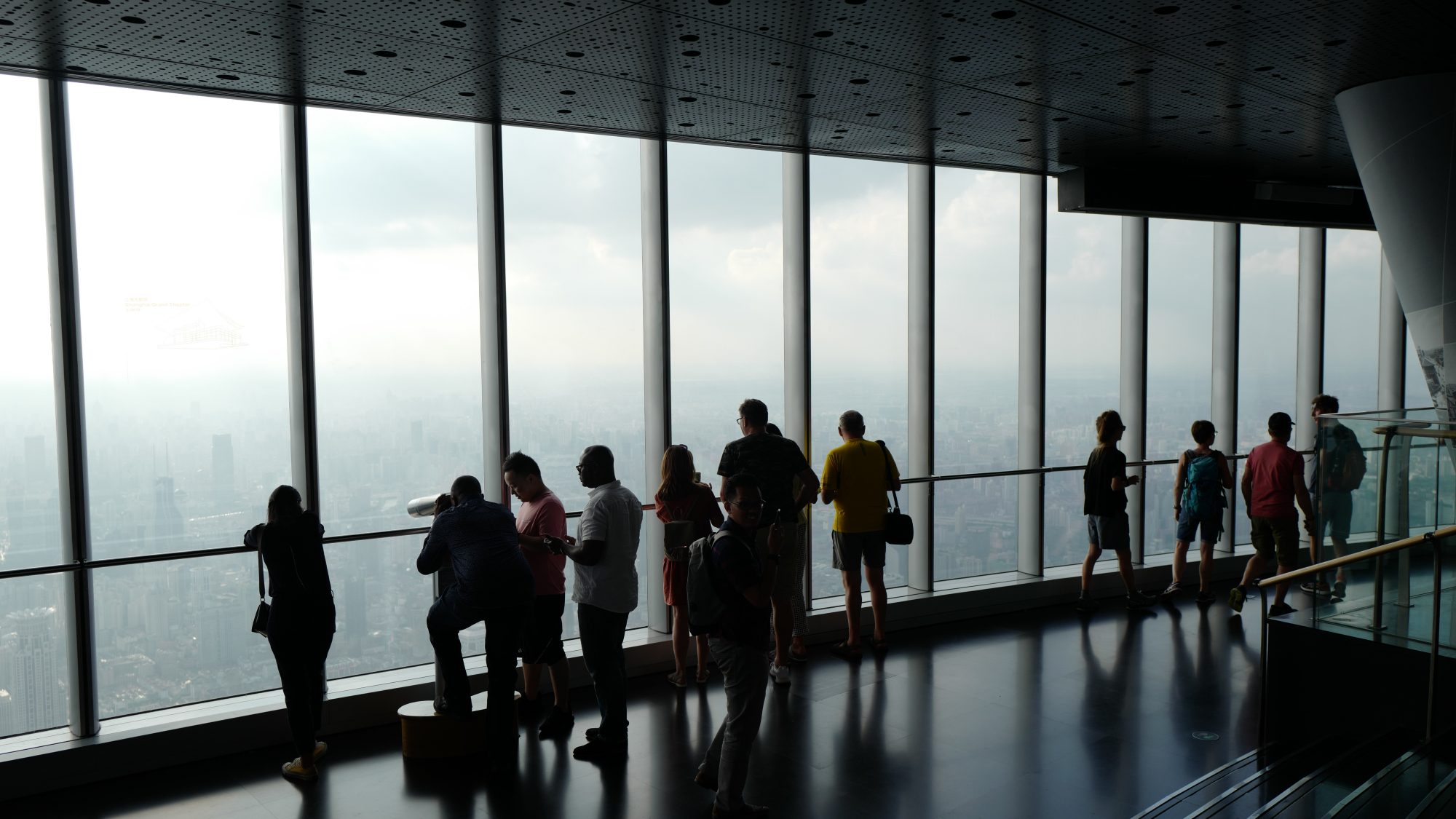 It’s funny how a place can grow on you. Back when I first visited Shanghai in 2009 I knew practically next to nothing about the city beyond it being China’s business heart. Nothing of its rich history, leafy boulevards and grand art deco architecture.

Though I never had the chance to live in Shanghai, I’ve visited more times than I remember and it feels like a second home. Last summer I had a particularly memorable few days in the city with a with my parents and other family members who I took on a two-day walking tour.

Below are a few snapshots from that trip – I’ve added a map at the bottom if you’re interested in visiting the same places.

By far and away, The French Concession (上海法租界) is my favourite part of the city. It was a colonial area administered by the French government from 1849 until 1946. The tree-lined avenues and the many grand old houses in the area still retain an air of the “Paris of the East”.

Hongkou District (虹口区) definitely isn’t on the tourist trail but there is some unique architectural history worth visiting and it’s within walking distance of The Bund.

Exiting Hailun Road (海伦站) metro station, I was dismayed to see that the old Ruikang Unit (瑞康小区) alleyway neighbourhood is rapidly being demolished. While these are probably not particularly comfortable places to live they are a piece of living history which are worth preserving in some form.

The 1933 Shanghai Slaughterhouse (上海1933老场坊) is a fascinating piece of innovative architecture for its day and is well worth a visit if just to walk around its labyrinthine concrete passageways.

Hongfu Li (洪福里) shikumen behind the slaughterhouse was another bustling neighbourhood when I visited 2011 but has now been emptied out and is awaiting demolition. It’s devastating to see all these places disappear.

Walking south along Liyang Road, you will eventually arrive at The Bund (外滩) where the waterfront is a must-see for first-time visitors.

The Bund has dozens of historical buildings dating from the 1860s to the 1930s, lining the Huangpu River, that once housed numerous banks and trading houses from the colonial powers.

It’s worth stepping inside the former HSBC building (now the Shanghai Pudong Development Bank) to see the neo-classical murals on the ceiling depicting the eight cities in which HSBC had branches.

Looking across the river you see Pudong (浦东新区) where many of Shanghai’s best-known buildings, such as the Oriental Pearl Tower, the Jin Mao Tower, the Shanghai World Financial Center, and the Shanghai Tower dominate the skyline.

Currently the world’s second-tallest building, the Shanghai Tower was opened in 2015 and I’d been itching to visit the observation deck ever since. On a rare clear day, it was the perfect opportunity.

After being whisked to the top on an elevator travelling at 18 metres per second (40 mph) you are treated to a god’s eye view of the city below.

Interestingly, the tower is struggling commercially which might explain why the tickets for the observation deck were so heavily discounted.