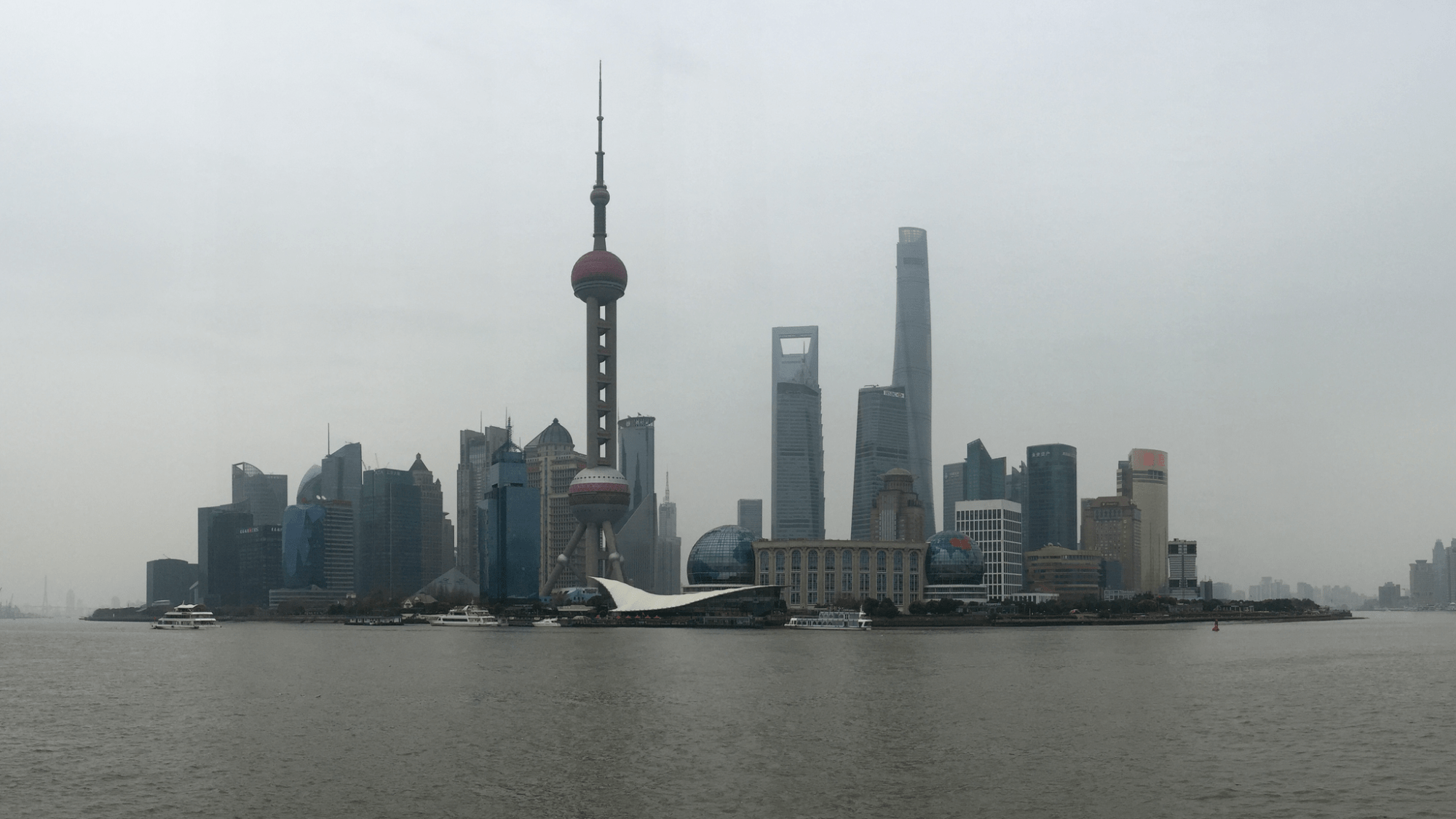 Back in February I spent Chinese New Year in Shanghai and, having eaten more than my fair share, decided that brisk walk was in order. Heading to The Bund we took a leisurely stroll along North Suzhou Road.

Long before Shanghai sprouted more skyscrapers than its alluvial plain should have ever sensibly held, its downtown was bisected by the Huangpu River (黄浦江), a man-made tributary of the Yangtze (长江), with the historic centre located on the west bank (Puxi), and the modern central financial district Lujiazui growing up on the east bank (Pudong).

It is one of the main tributaries which flows into the Huangpu River is Suzhou Creek (苏州河) which has played an important role in being the demarcation line between political spheres of influence throughout Shanghai’s history. After the Treaty of Nanjing forced China to open up in 1842 and Shanghai became an international trade port, the river formed the boundary between the International Settlement (South) and the Japanese concession (North).

The river is crossed by a number of distinctive bridges, the most famous being the imposing Waibaidu Bridge (外白渡桥 or ‘Garden Bridge’) at its confluence. It is the first all-steel bridge, and the only surviving example of a camelback truss bridge, in China.

Waibaidu Bridge was built in 1906 to replace the former wooden bridge and was constructed to accommodate both trams and cars. It was designed by a British firm in Singapore and built by an engineering company from County Durham using steel imported from England. When it was opened in 1908, “it was the most substantial structure in China”.

After an eventful history, in 2008 the bridge was entirely dismantled and taken to a shipyard to be restored to its former glory using the original blueprints which city engineers had managed to track down.