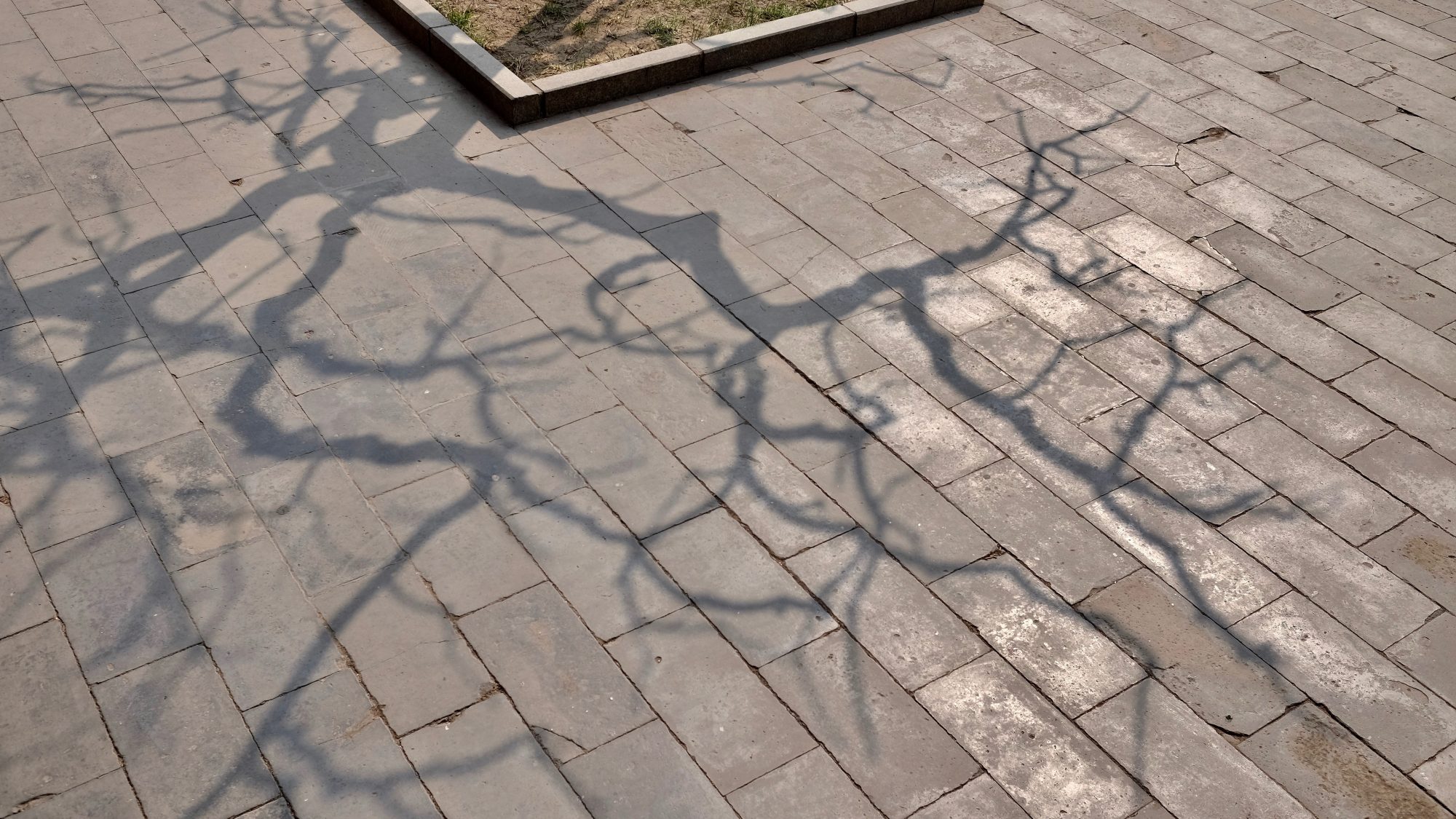 I landed in Beijing on January 29th, 2007 on my first trip to Asia at the ripe age of 22. I’d been sent on a project for work with little more than a weeks notice. Despite being weary from the flight, I vividly remember the ride from the airport. Everything was covered with a thin layer of dust, the air dry and thick with the haze of pollution.

In preparation for the 2008 Olympics, the whole city was under construction with migrant labourers working around the clock to tear up old neighbourhoods and replace them with glittering shopping malls and Disneyfied reproductions of what they’d just destroyed.

Driving through Tiananmen Square en route to the hotel, beneath the omnipresent gaze of Mao, the weight of history and my ignorance thereof suddenly dawned on me. While up until this point I had a surface level understanding of China, I now felt completely out of my depth. It was a moment of realisation that the world was far bigger and I was far smaller. I knew there would be no going back.

In this new environment, everyday tasks were a learning experience. Simple things like riding public transport, ordering in restaurants, bargaining in the shops, and getting a haircut (which I needed back then!) provided fresh learning experiences and an immense sense of satisfaction. I could feel my confidence growing day by day.

Chinese New Year fell during February and the barrage of fireworks being set off on every street corner lasted for over a week. It felt like being in a war zone and I could still hear them ringing in my ears for days afterwards. Being all alone during the celebrations, I was invited into the home of a colleague for dinner one evening and was treated to some of the best dumplings I’ve ever had.

Winters in Beijing are particularly frigid and with my immune system being vulnerable to the new environment, I soon caught a cold. When I blew my nose I was shocked to see the black smudge on my tissue.

One particularly cold morning I woke up to find the city blanketed in a white dusting of snow. Contrasted against the smog-filled sky and rows of shabby tower blocks it wasn’t a beautiful view but it’s one which has lingered in my mind all these years later. The same day I got lost on my way to work and was unable to use my phone because my fingers were so numb!

There was a palpable sense of expectation for the upcoming Olympics, no doubt heightened by the state-run media who talked of little else. Everything was in a state of transition; rusty old red taxis getting replaced by shiny green ones, comically poor translations of signs being rewritten, museums being cleansed of their more grotesque displays, and a campaign to stop people spitting in the street and start queuing. Even as an outsider, you couldn’t help but feel that China’s time had arrived.

Despite optimism for the future, the same period also bore witness to the blocking of western social platforms such as Facebook, Twitter and YouTube. Google had been forced to censor its search results and would soon leave altogether. It all felt rather antithetical to the optimistic messages.

Revisiting Beijing in March 2017, exactly 10 years later, it was sad to find that the city was even more smoggy than I had remembered. Walking outside necessitated wearing an uncomfortable mask and depressingly the most habitable places are the high-end shopping malls that have sprung up in the intervening years.

Wanting to visit the Forbidden City, we made our way towards Tiananmen Square only to find the path blocked by checkpoints where we had to queue for almost an hour before submitting ourselves to an airport-style security check. Thugs dressed in cheap black suits were lined up beneath Mao’s portrait, making it very clear what would happen to anyone who stepped out of line.

After the ordeal of getting inside, all the joy of the impressive surroundings was sucked out by the hordes of tourists walking around in enormous packs. We walked through in less than an hour, just wanting to get away from the chaos.

Climbing to the top of the hill in Jingshan Park, we looked back down over the imposing Forbidden City. Nearby a tour guide struggled to keep a group of restless kids interested as he tried to explain the layout of the imperial palace which was mostly obscured by the toxic air.

Yonghegong (Lama Temple) was a little more relaxed with the rituals of burning incense and praying continuing as they have done for hundreds of years. This was one of the first Buddhist temples I ever visited and it’s crazy to think how many hundreds I’ve seen since.

Much of old Beijing has been swept away by rampant development although you can find the odd cluster of hutongs if you look hard enough. Walking through Yan Yue hutong, the vestiges of another time lingers on but its residents are dwindling in number.

Despite the rustic charm on the surface, it’s easy to see why young people wouldn’t want to live here. Many of the houses still lack basic facilities and are in desperate need of restoration. We stayed nearby in a sympathetically restored hutong which goes to show it’s possible.

One of the more interesting developments in the last few years has been the introduction of peer-to-peer bicycles which you can pick up and drop off anywhere you like within the city. The service is enabled via an app which enables you to find, unlock and pay to rent the bikes. The bikes are plentiful and cheap plus it’s nice to see a renaissance in cycling which was once the predominant form of transport in Chinese cities but has been on the decline in recent decades.

I realise this post came out as a jumble of half-remembered memories and observations so apologies for that. I originally wrote something much longer about the past 10 years but decided to use only the Beijing portion since it was already meandering enough!

While it’s easy to over-romanticise the past, my time in Beijing was a formative period of my 20’s and if not for the experience my life might have taken a very different course (though I can’t imagine I would have stayed in London).

At one point in time, I would have loved to have lived here but the combination of the terrible pollution and crippled internet make it untenable for now but never say never. Beijing is a wonderful city.