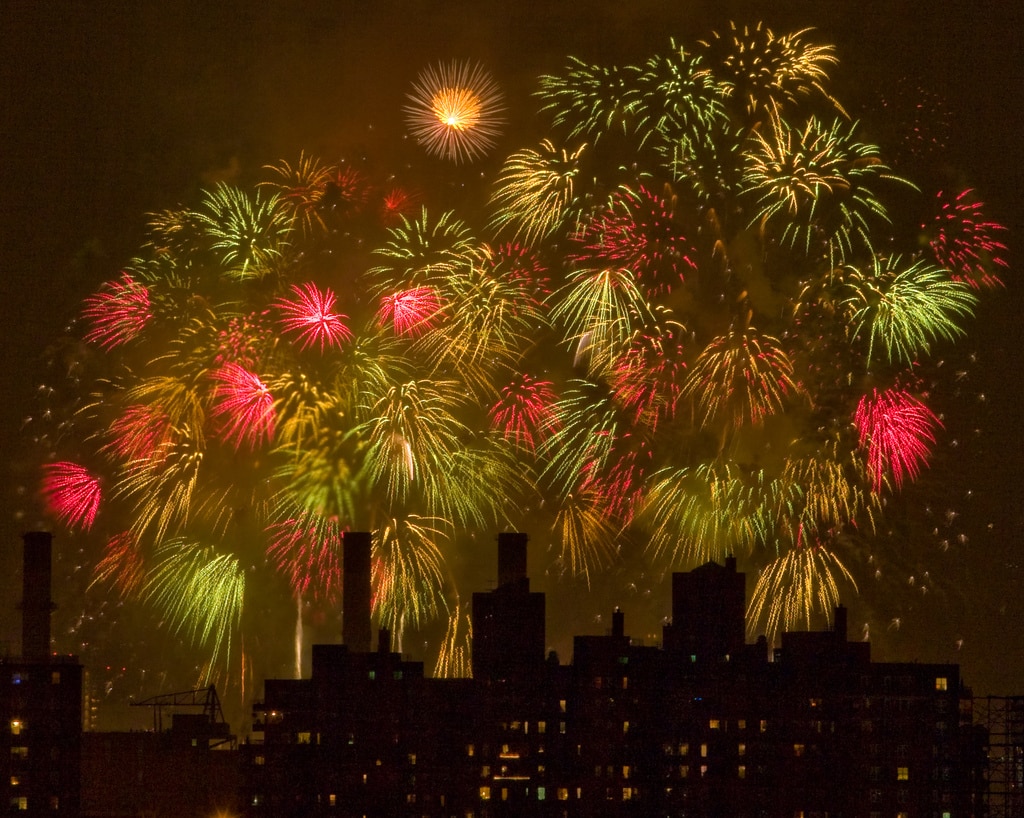 Saturday night was probably the closest I will ever come to experiencing life in Baghdad (figuratively speaking!). With the Chinese New Year festivities upon us again it seems that every man, woman and child were out setting off fireworks; on the streets, out of windows, and more worryingly at each other! With the government ban on fireworks in Beijing being lifted only 2 years ago, it seems everyone was in some sort of fever to set off as many as they could and they certainly succeeded. Throughout the city it sounded as if gun battles were taking place with loud bangers ricocheting of every wall, throughout the day and night, reaching a crescendo at midnight with apocalyptic magnitude!

It’s now 4 days later and there are still a few going off in the evenings although things have calmed down now somewhat. I dread to imagine how many people lost fingers/eyes over the past week!

Update (22/2): It’s now the fifth day of the new year which I’ve been informed = more fireworks. Will these people ever stop!!