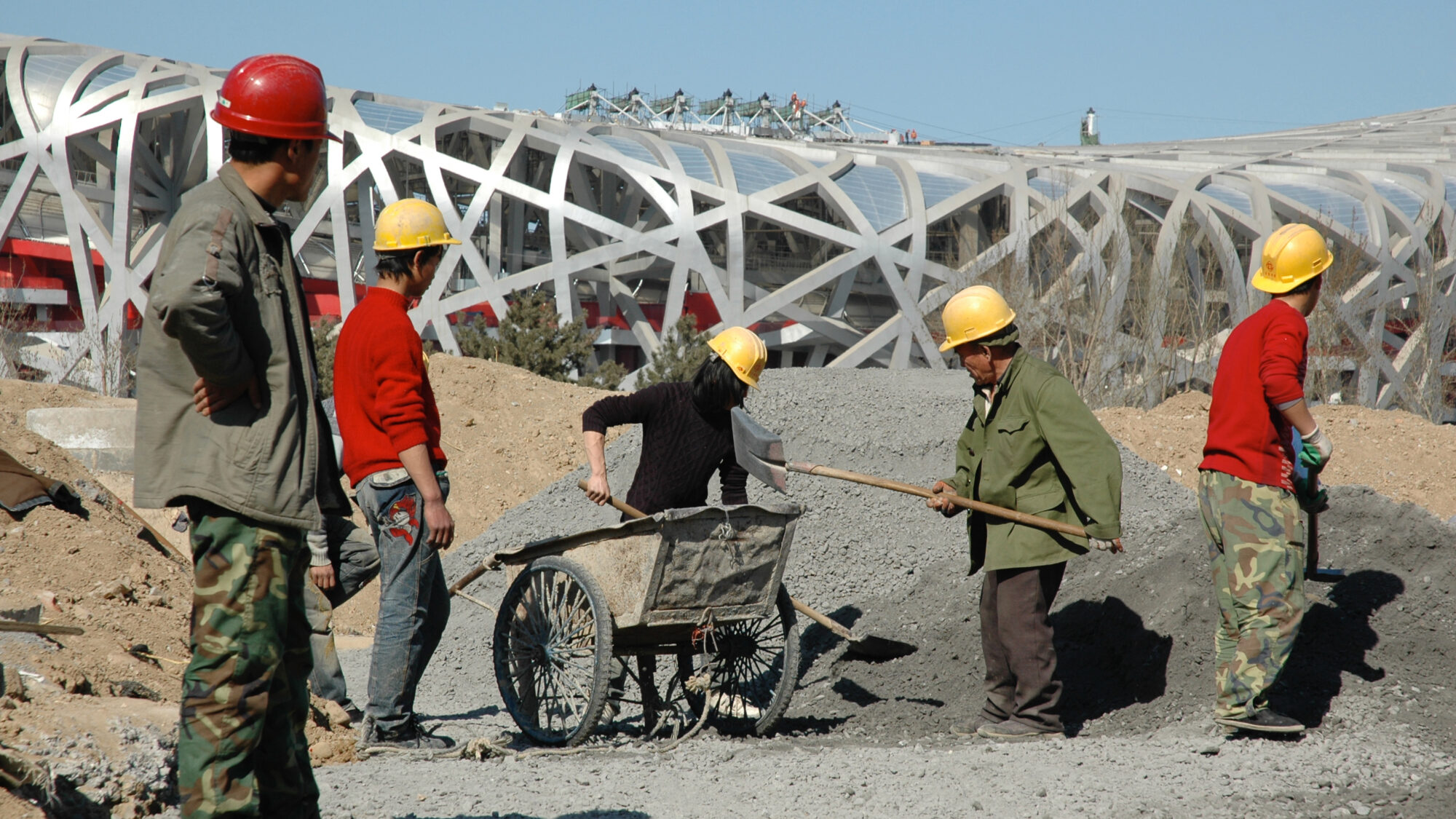 China is currently in a headlong rush to reinvent itself for the 2008 Olympics and more importantly as a 21st-century superpower. Nowhere is this more is this evident than in the capital Beijing which is undergoing a transformation as no other city has ever seen before. In this series of posts, I’ll be examining the growth from my own perspective as an outsider and from native Beijingers who are forging a new China out of a situation that can only be described as extremely complex. 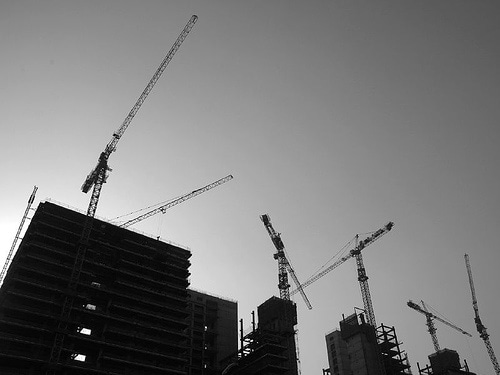 The first thing which greets any foreign visitor to Beijing is its impressive modern airport (recently expanded) which far outdoes anything which London has to offer and judging by recent events anything the UK is capable of. As you head into the heart of the city the scale of Beijing becomes quickly apparent with row after row of high-rise accommodation and multi-lane carriageways that house and carry around its 17 million inhabitants. On the way, you get glimpses of both the old and the new with one overriding theme: construction. No part of the skyline is free from cranes that work day and night building ever upwards and outwards consuming what little remains of “old Beijing” (more on this in Part 2).

For such a large populous Beijing has a woeful transport system that is horribly overcrowded and the volume of road traffic only adds to the dreadful pollution which casts its grim shadow over the city most days. Below ground things aren’t much better. The subway system consisted of only 2 lines in 2007 (compared with 15 in London, a city half the size) but after a cash injection of over $30 billion things are looking up and by the time of the Olympics it will have more than doubled in length with an extra 561 kilometres planned by 2015.

You could never accuse the Chinese of not thinking big but unfortunately, the cost of this expansion has been felt in human lives as well Yuan. Beyond accidental deaths (negligent or otherwise) it’s also worth remembering the thousands of migrant workers who work 7 days a week with few if any rights and get to see their families once or twice a year if they’re lucky. They are the ones truly bearing the cost of this mammoth undertaking.

At the other end of the social spectrum, I was surprised to see that the iPhone was very much the fashion du jour amongst the rich elite who apparently buy them on the black market having been brought over from the US or Europe; somewhat ironic considering where they are manufactured! They are of course pre-hacked to work on the local networks and in a feat of home-grown ingenuity have software installed to enable Chinese language input. One estimate puts the number in China at a staggering 400,000 (about 1 in 10 sold worldwide)!! The other interesting fact is that they cost more than 4,000 RMB (US$570), about 40% more than in the US and around 50% of an average urban family’s income.

One of the visible improvements since my last visit has been the proliferation of signs in Pinyin (Mandarin written in roman characters), around the main sites at least, which makes getting about a whole lot easier as a foreigner. Coverage is far from universal but a step in the right direction. Alas, it’s a little sad to see that many of the comical Chinglish signs have undergone linguistic cleansing and are in sharp decline. On the upside, the notion of standing in a queue still hasn’t made it this far east so it’s every man for himself still!