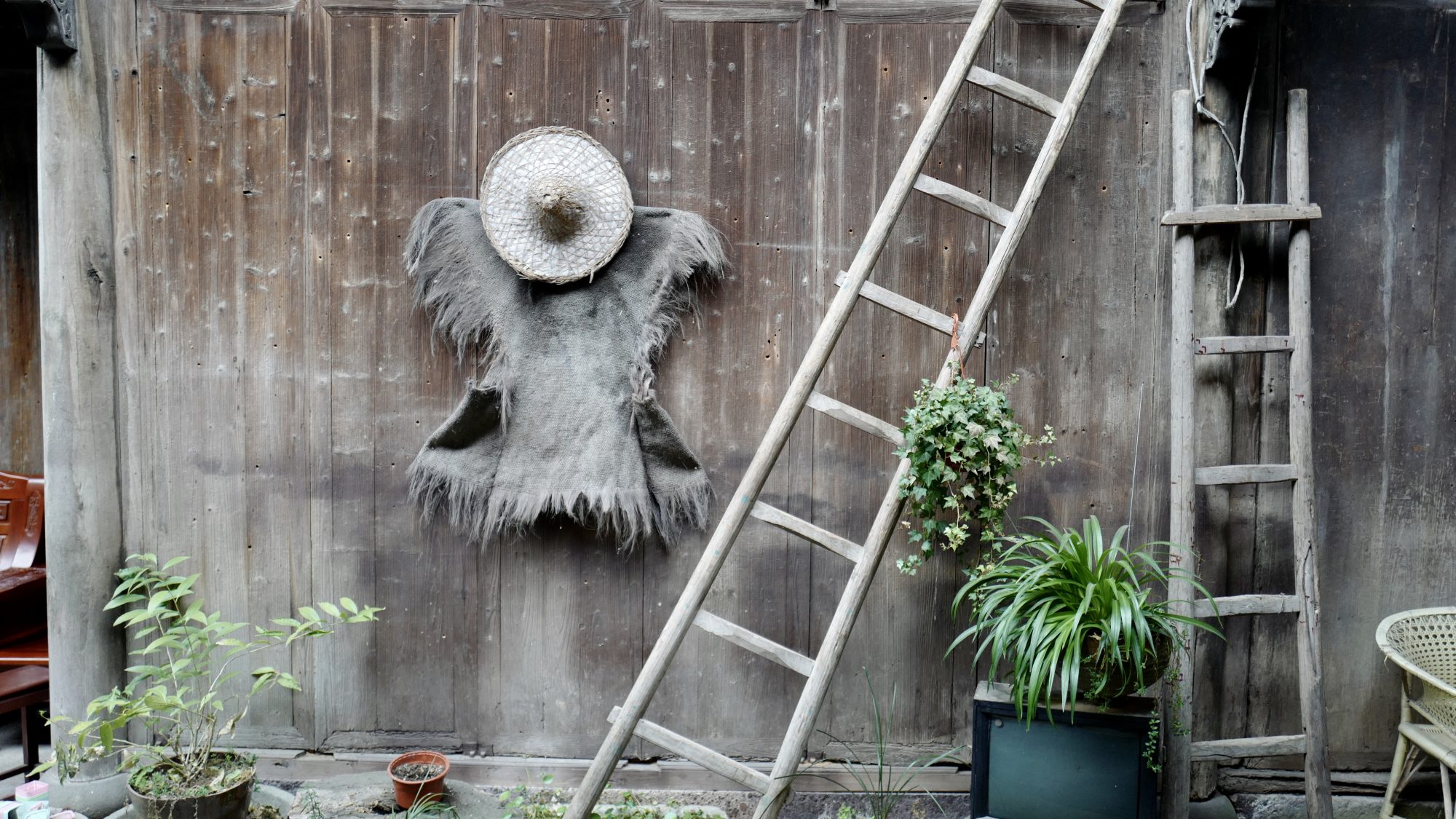 Today’s post is rather special. In my experience, it’s not often that you find pristine natural environments in China. Many beautiful places have been spoilt by rampant industrialisation or turned into tourist-friendly facsimiles of their former selves (Beijing as a prime example).

While Hangzhou is famous for the West Lake, bringing thousands of tourists to its shores each year, little known is what lies to the south along the Qiantang River (钱塘江).

An important commercial artery, the Qiantang River runs for 459 kilometres through Zhejiang (浙江), passing through the provincial capital Hangzhou before flowing into the East China Sea via Hangzhou Bay. Zhejiang is named after its crooked shape; “Zhe”(浙, bent) “Jiang” (江, river).

In China, rivers are given different names depending on the area through which they flow. Among all sections of the Qiantang River, Fuchun River (富春江) is probably the most famous in Chinese art history. It is best known for its beautiful water, surrounded by mountains and many old villages.

It was here during the late Song Dynasty (960–1279) that some of China’s most famous scholar-officials retreated into the mountains to devote themselves to Taoism. Around 1350, Huang Gongwang (黃公望) completed one of his most highly acclaimed works, Dwelling in the Fuchun Mountains (富春山居圖) which depicts the scenery in Tonglu County (桐庐县).

Today Tonglu still a mountainous retreat but for city dwellers looking to enjoy the clean air, luscious mountains, and quaint old villages, many of which retain buildings dating back to the Qing Dynasty.

The photos in this post were taken over two trips to Tonglu in February and September 2019. They follow a hike through the bamboo forest from Maoping (茆坪) village to Shishe (石舍) village following a river. It was easy to see how great works of art were inspired here.

Maoping village was founded in the Song and Yuan dynasties, more than 700 years ago. The village prospered by selling charcoal. 70% of the villagers are named Hu.

Although most of the ancient buildings in Maoping Village adopt the Hui style architectural styles common in the Jiangnan region, they do not all stick to the rules. The entrance of this building has a particularly distinctive design; with a door frame made of stone at the centre, it has a torri gate above it constructed like a city tower.

“The Hui-style buildings with high ridges and eaves, the trees with the mottled sky, and the dark fragrance of history floating quietly by.”

Despite having visited twice, both trips were brief and I’ve only scratched the surface of what there is to explore. I hope to return once the world returns to some semblance of normality.