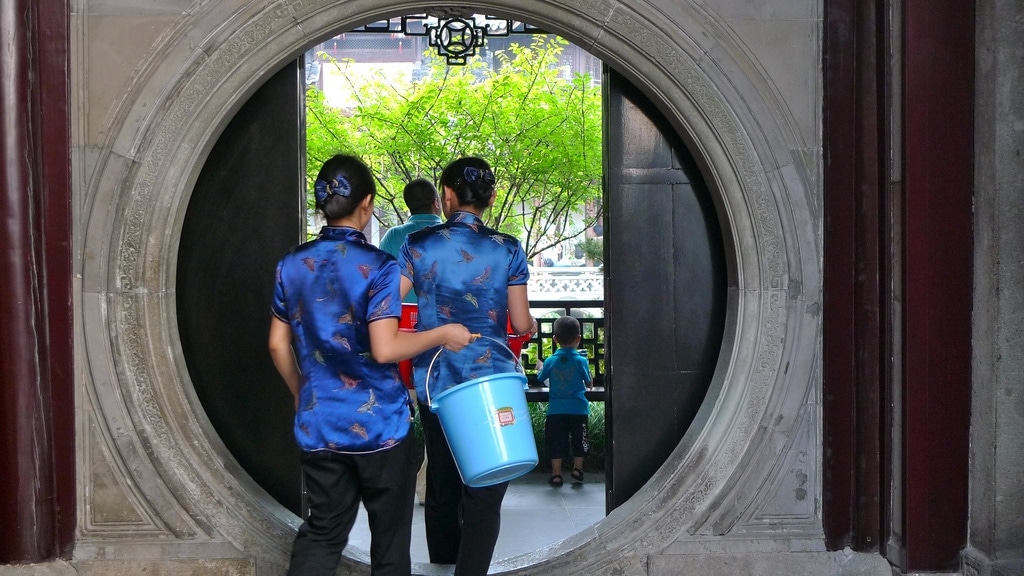 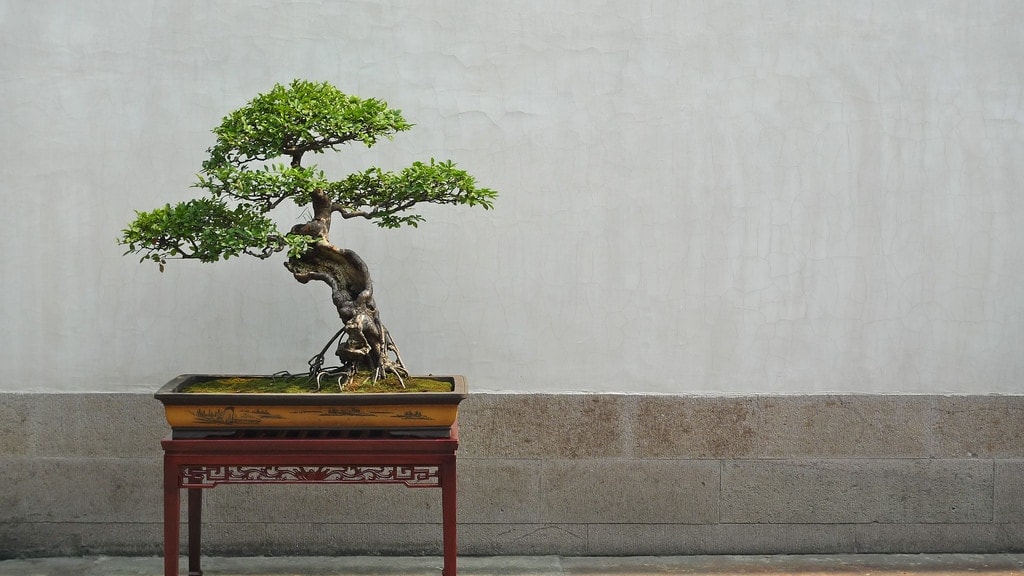 To see Hangzhou properly you’ll need at least two or three days – one for the West Lake and the rest for surrounding places of interest. You can hire bicycle very cheaply from bike stations around the city – these come with automatic locks which allow you to hop on and off wherever you like. Don’t forget to take your passport as proof of identity when you first register. 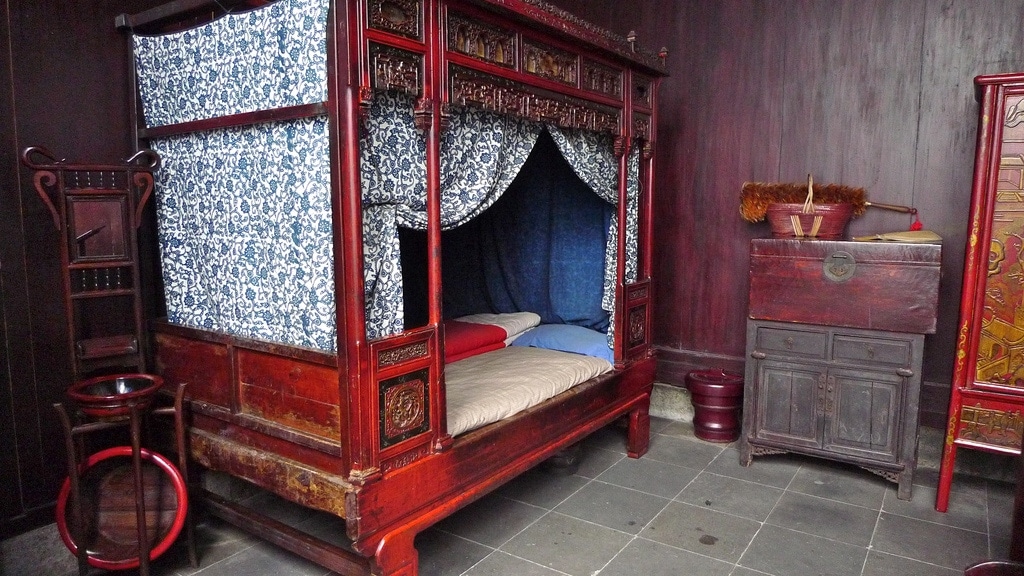 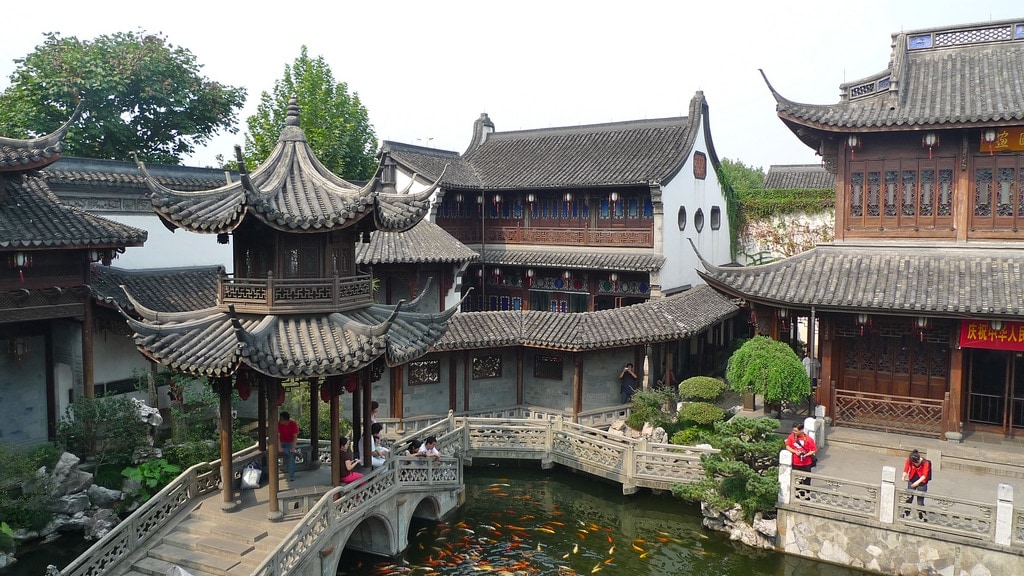 Inside is a complex labyrinth of exquisite courtyards, landscaped gardens, towers and sumptuously furnished chambers. Examples of the highest levels of craftsmanship can be seen everywhere with intricate stone/wooden carvings having been lovingly restored at a cost of 29 million yuan. Amazingly for a national holiday it was surprisingly quiet and a nice place to relax away from the crowds. 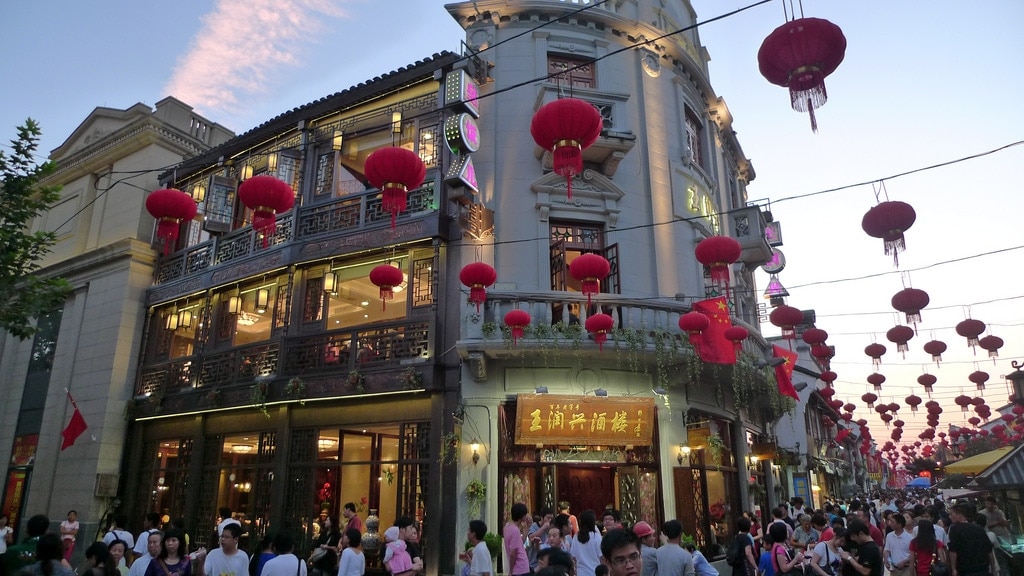 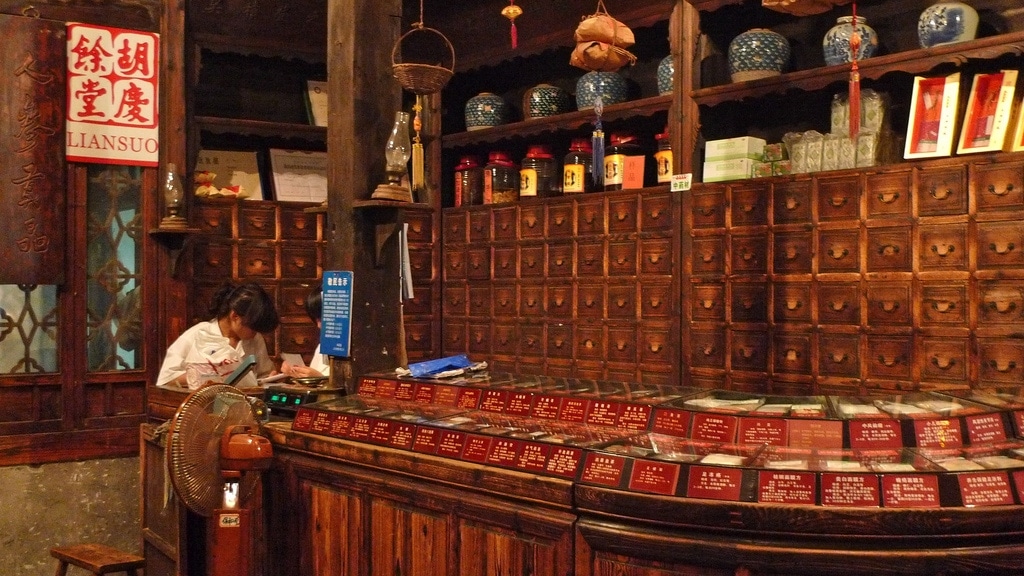 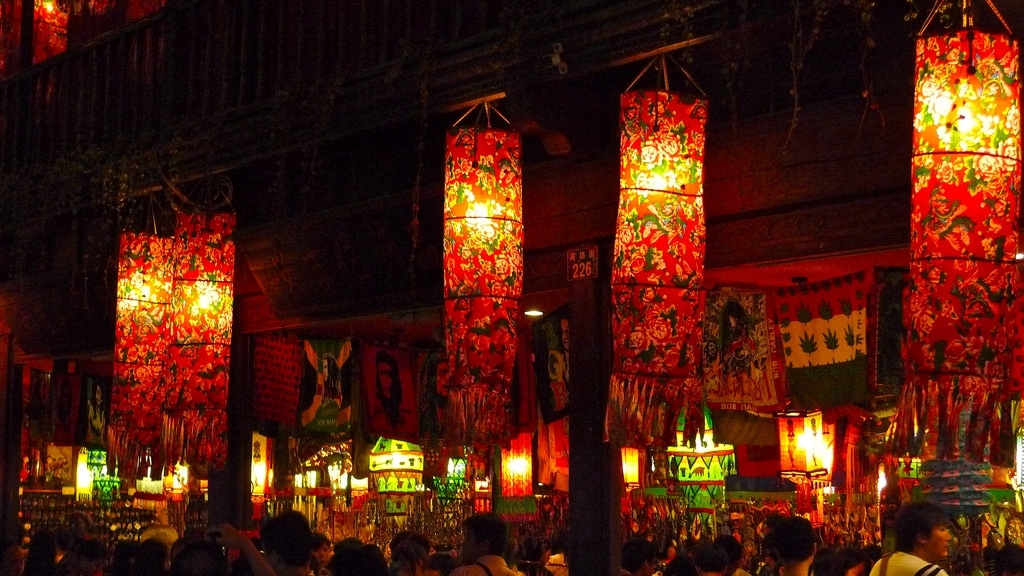 On every trip I take there is usually at least one occasion when I get hopelessly lost. Such an occasion occurred in Hangzhou when I decided to cycle over the Qiantang River but vastly underestimated a) how far it was for the river and b) how wide the river was. 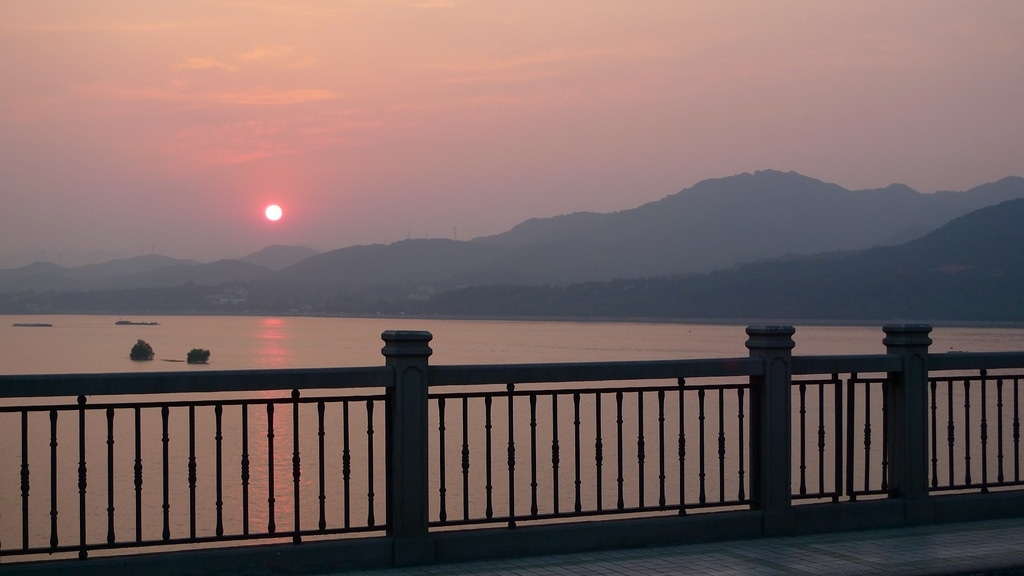 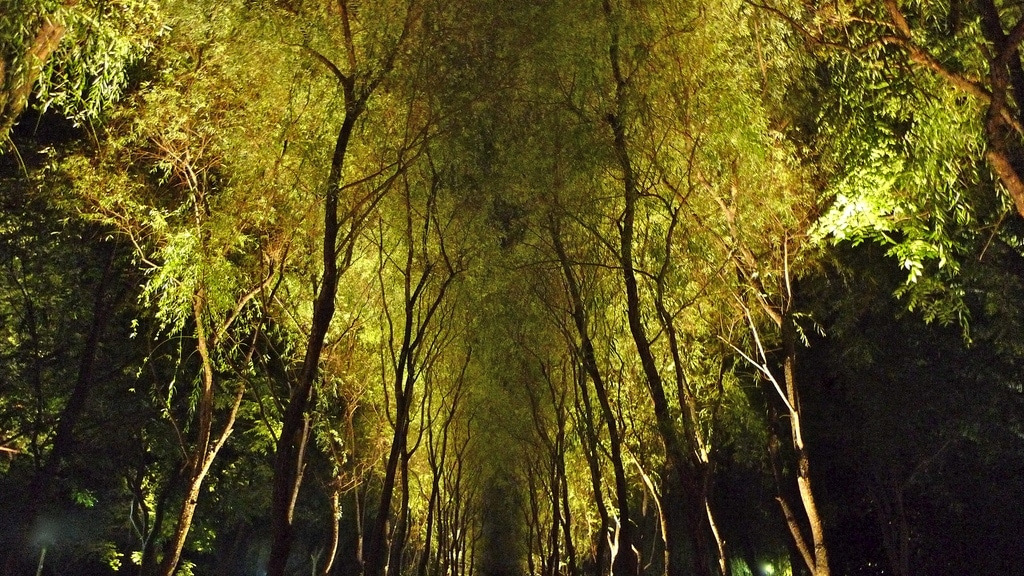 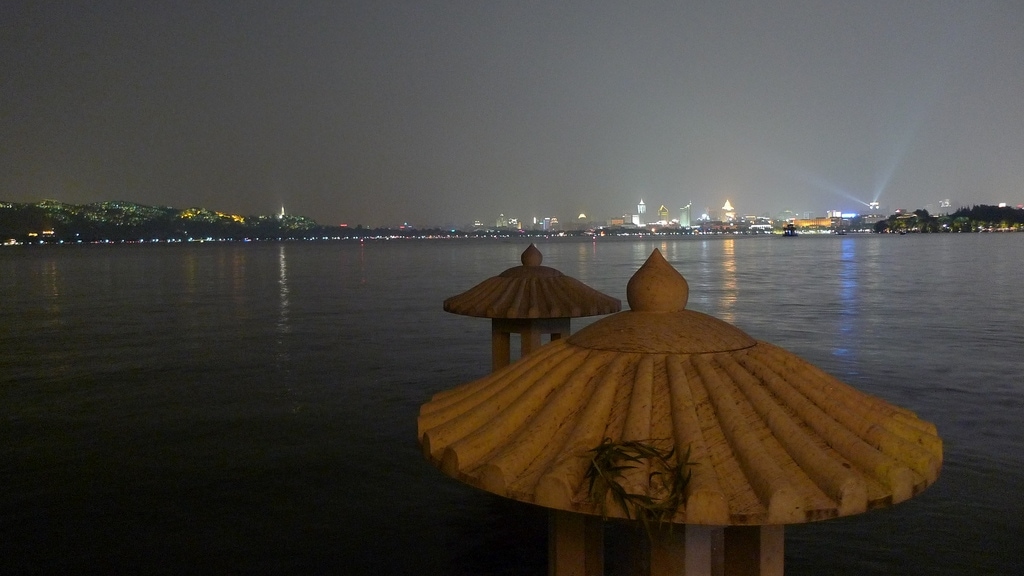 My lasting memory of Hangzhou will be walking along the lakeside at night and looking out over the still water. For all China’s crazy busyness its nice to know that you can still find a moment of peace and quiet.