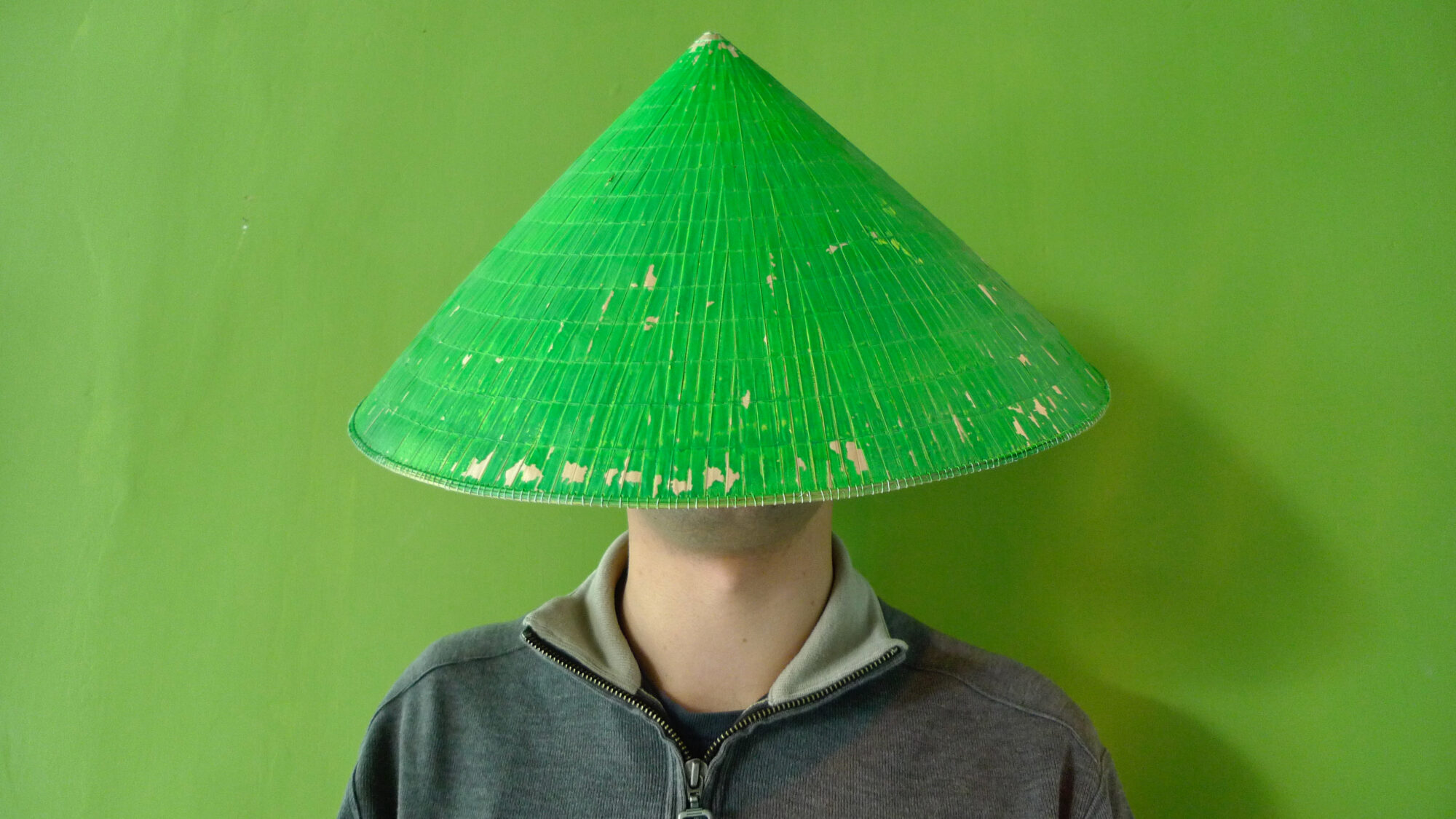 Here’s a little tip for men in China hoping to avoid public castigation: don’t wear a green hat. Unfortunately, this advice came a little late for me, but first a little background as to why it’s a cultural faux pas over here:

If you’re given a green hat by your significant other then the news is probably not good. To wear one is to be a bit of a dim idiot! In addition, giving someone shoes or a watch is also a no-no as it signifies that your relationship is coming to an end.

These are just a few examples of how language and symbolism are closely intertwined in China. I’ve lost count of the number of times I’ve been told to watch my pronunciation because a certain word sounds like the meaning of something else undesirable. I’d be interested to see if anyone has a list of the most common ones. Would certainly come in handy for hapless travellers and ex-pats alike 🙂