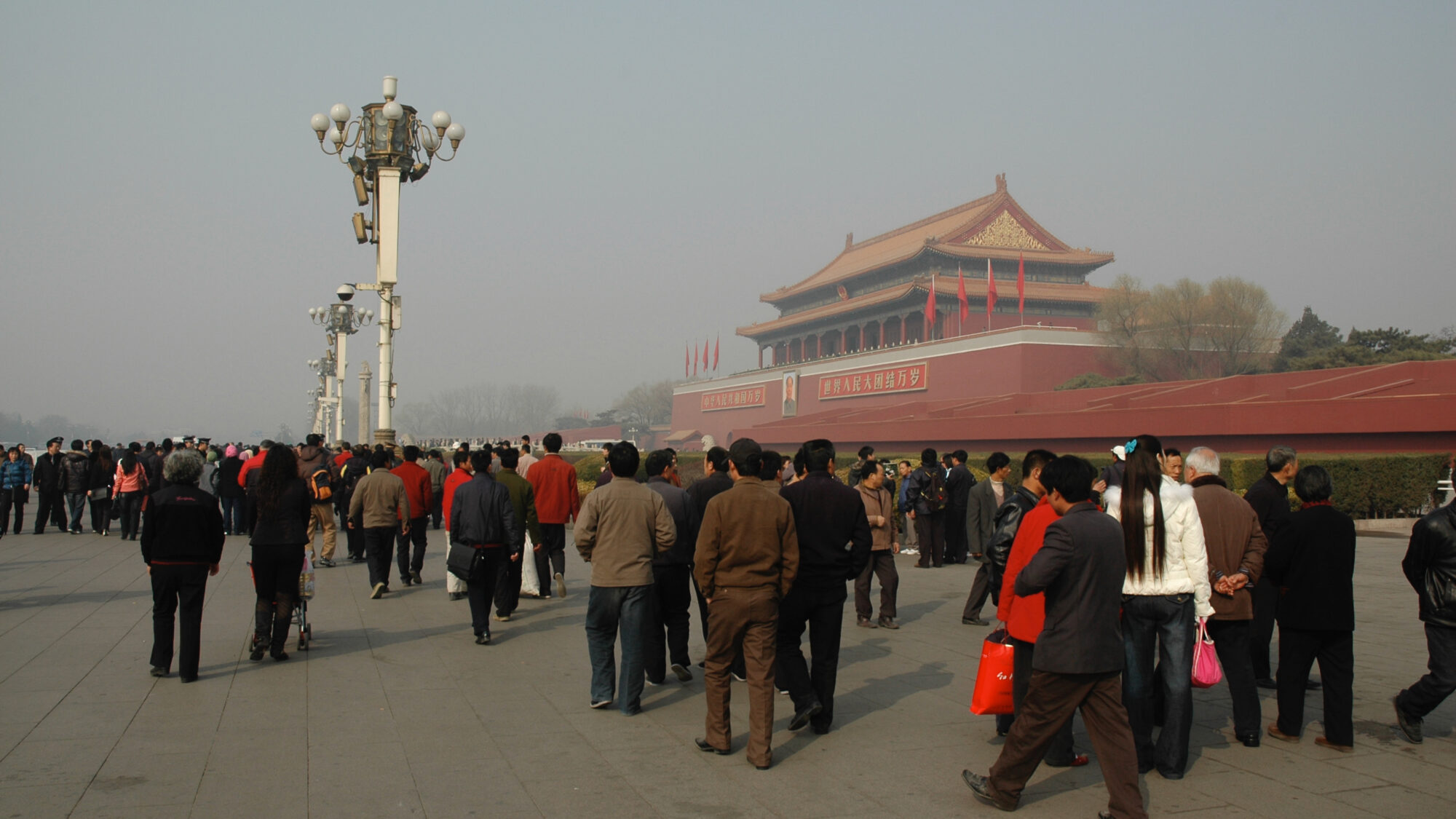 When meeting friends and family from home one of the first questions you’re asked is “What’s it like living in China?“. This always causes me to pause and reflect for a moment because with such a large and varied country where do you start? Given you might only have 30 seconds to pitch life in China it’s wise to have a brief elevator speech ready. For future reference here’s mine:

Imagine a large crowd of people in the street. Now times this crowd by about a thousand and you’ll get an idea of the population density in big cities here. Forget peaceful suburbia, gardens and privacy, often you feel like you’re living in a battery farm surrounded by high-rise buildings. Everything in China is on an epic scale.

Contrary to what you might have heard on the news China is a country full of extremes, both good and bad. Traditional and modern, closed and open, poor and rich, slow and fast all exist together in an uneasy harmony which the government tries to maintain tight control over (with mixed results).

China is developing so rapidly that often safety is sacrificed for the sake of speed. Reports of accidents that result in untimely ends are a daily occurrence. Even on the roads, drivers trust lucky charms over seat belts and the buses are so overcrowded that saying a few Hail Mary‘s is almost mandatory when boarding.

While the novelty of living here does tend to wear thin at times there’s always something new to discover and explore. Although my Chinese is extremely limited I’ve learnt how to get by and life is quite comfortable. China is generally friendly towards foreigners as long as you respect their culture.

“It’s good but I’m trying to make it better”

The quote above is how a Chinese friend responded when I asked them the same question. Although not entirely helpful to outsiders I found it quite inspiring and a positive reflection on at least a portion of China’s youth who will inherit this vast land with all its intricate complexities.

For those who live here: how would you try to explain China to outsiders?

N.b. I’ve been feeling pretty under the weather for the past week while being super busy with work hence the relative air of quietness around here. Lots of good stuff in the pipeline!