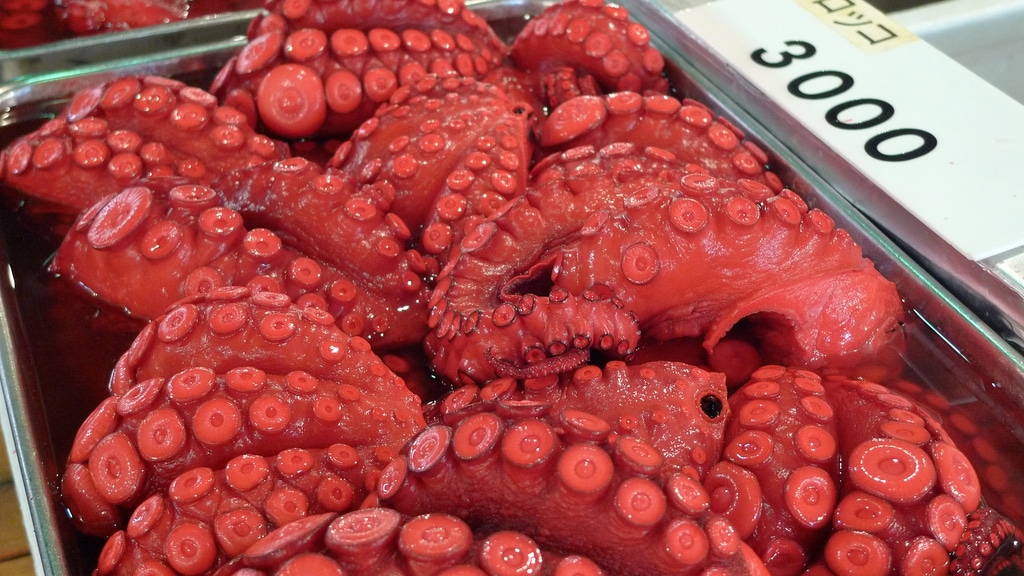 Usually the last thing you want to be doing while on holiday is waking at 4am in the morning but that’s exactly what I did on chilly Saturday morning in order to pay a visit to Tsukiji fish market (築地市場) in Tokyo, famed for its daily tuna auctions. If you’re not a fan of eating animals then you’ll probably want to give this post a miss. 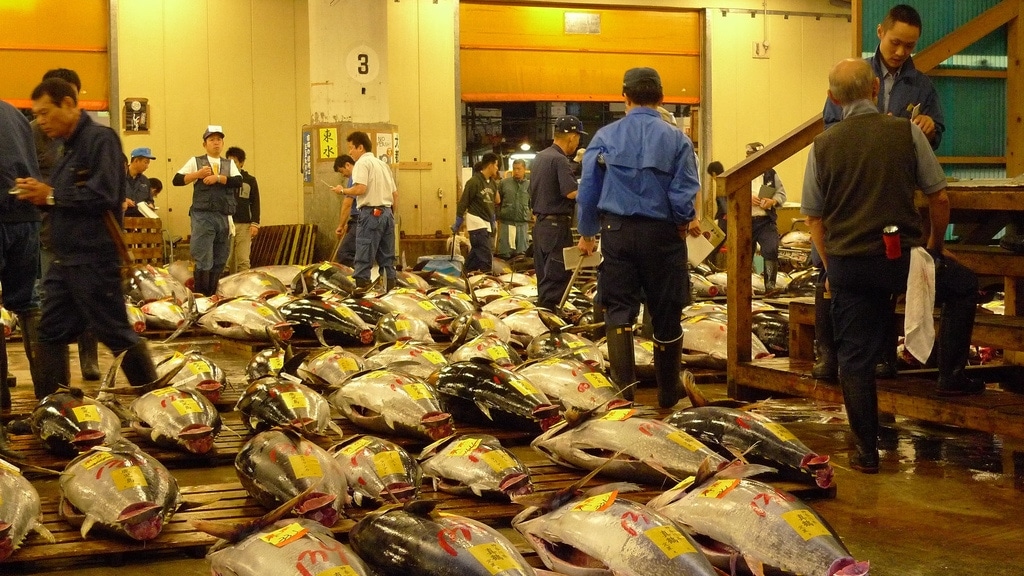 Tsukiji Market is the biggest wholesale fish and seafood market in the world and handles over 2,000 tons of marine products each day. In recent years it has become a major attraction for foreign visitors, so much so that the numbers allowed in are now limited on a first-come, first-serve basis. 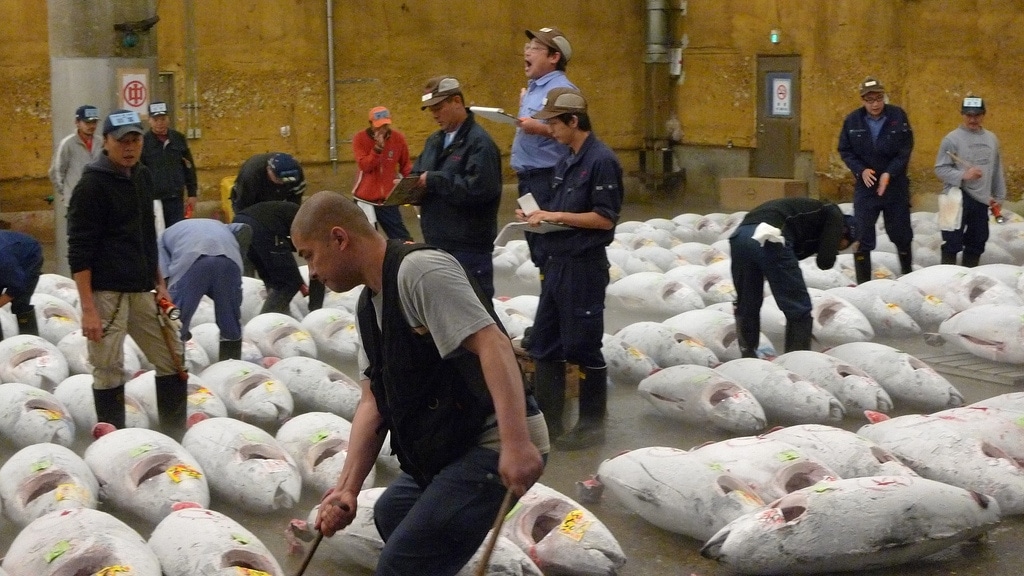 Arriving a little after 5 am it became clear that we were too late to join an official group (applications begin at 4.30 am) but considering the early start we weren’t going to give up so easily. After walking around the back of the market we sneaked in through another entrance and tried to blend into the crowd just as the auction was beginning. 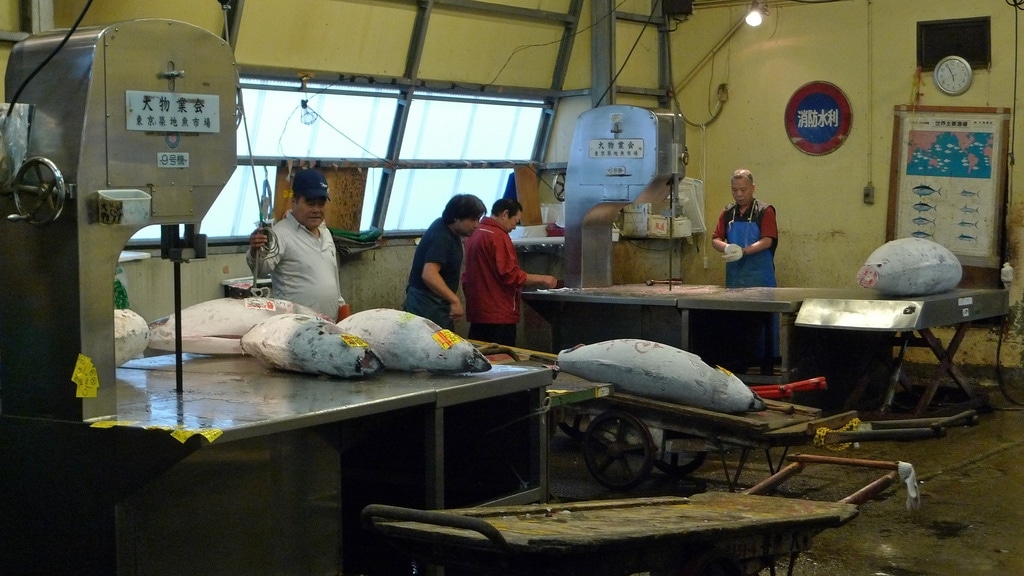 About a minute later we were discovered and despite pleading ignorance were unceremoniously told where to go by a rather large security guard who was having none of it. Fair enough, at least we got a glimpse of the auction and the hundreds of huge frozen tuna lined up in rows. 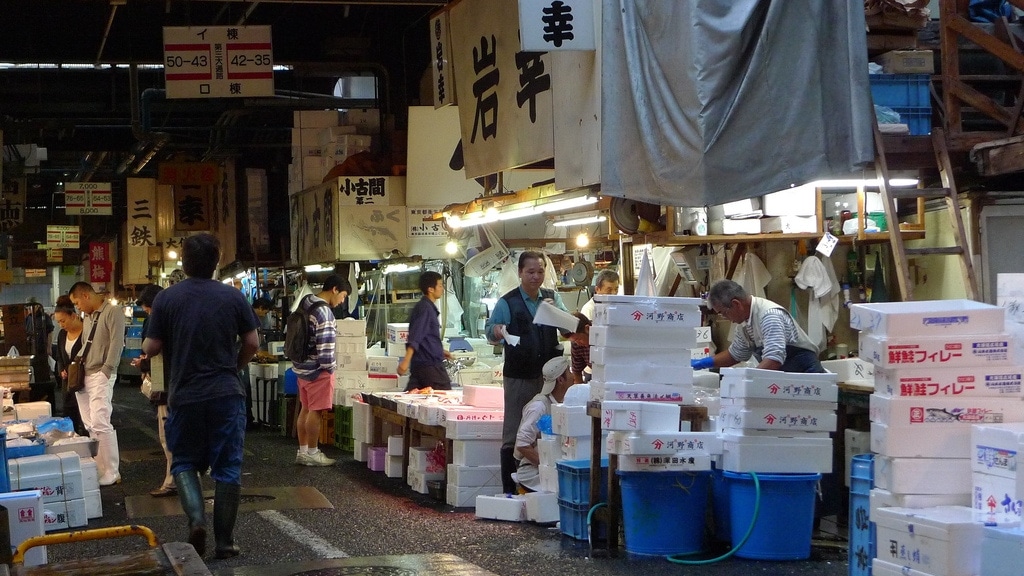 Next we wandered into the cavernous wholesale area and mingled with the shop owners who were busy preparing for the day ahead. 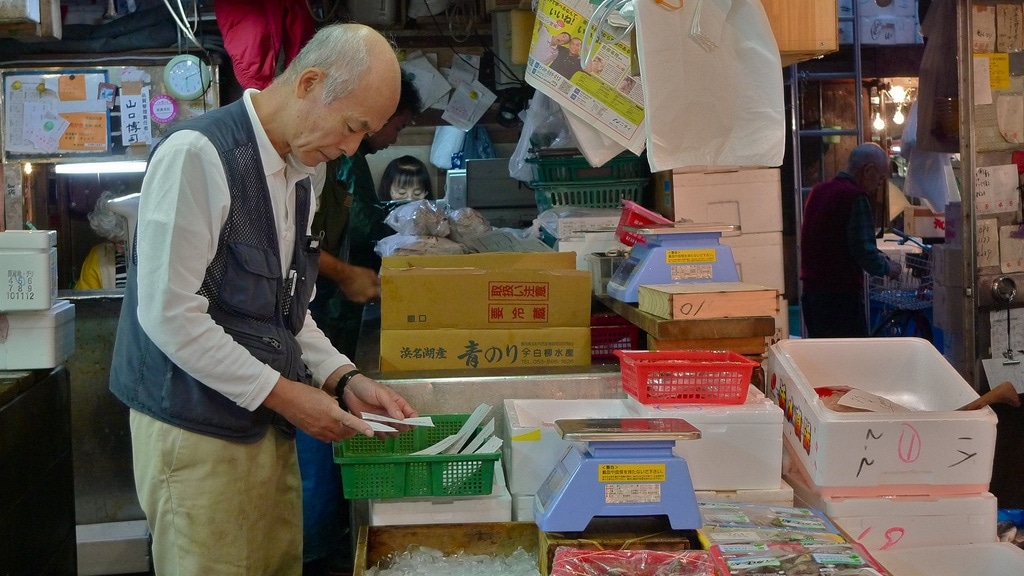 Each morning at 3 am the products arrive by ship, truck and plane from all over the world. After being unloaded and inspected their value is estimated before the bidding begins in earnest. Afterwards the purchased fish is either loaded onto trucks to be shipped to the next destination or  to the many shops inside the market. 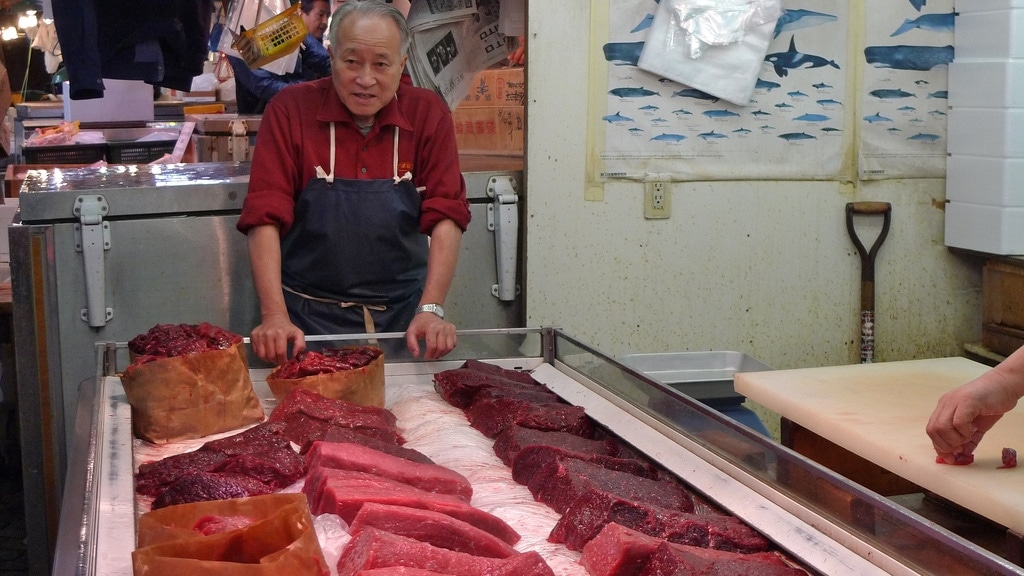 The shop owners cut and prepare the fish which is sold to restaurants, food processing companies, and large retailers. The volume and range of items on offer was quite staggering, much of which I couldn’t even identify. The huge frozen tuna and swordfish are often cut with large band saws, and the fresh tuna is carved with extremely long knives (some  over a meter in length) called maguro-bocho which can fillet a tuna in a single cut. For the stall owners who follow the same routine every day it must be quite a strange existence with many of them closing up shop by midday. I wonder if they ever get sick of the sight, smell, or taste of seafood?! 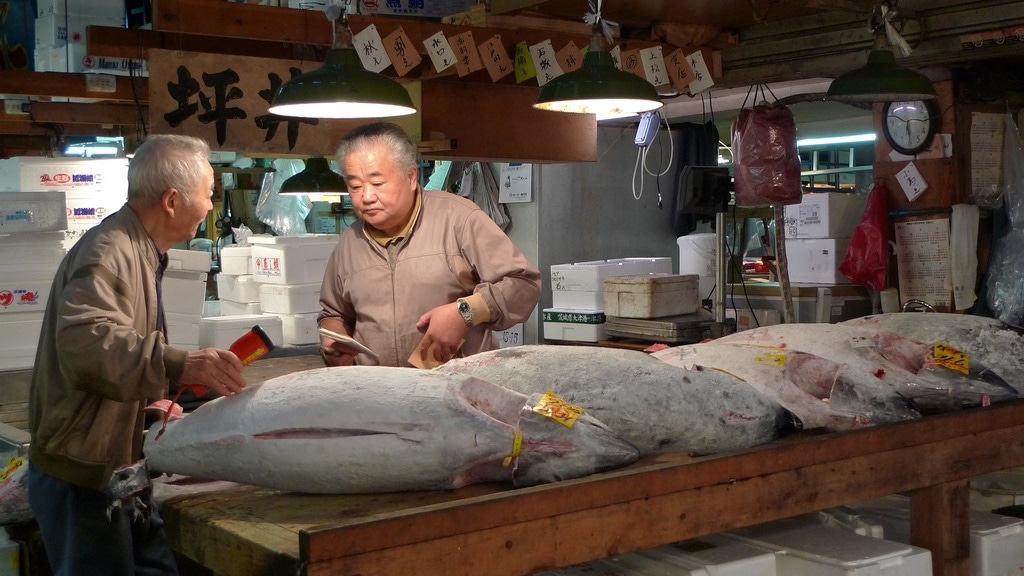 Many of the workers appeared to be old men who have probably worked there their whole life. The hive of activity under the glow of the many hanging lamps was quite a unique atmosphere. 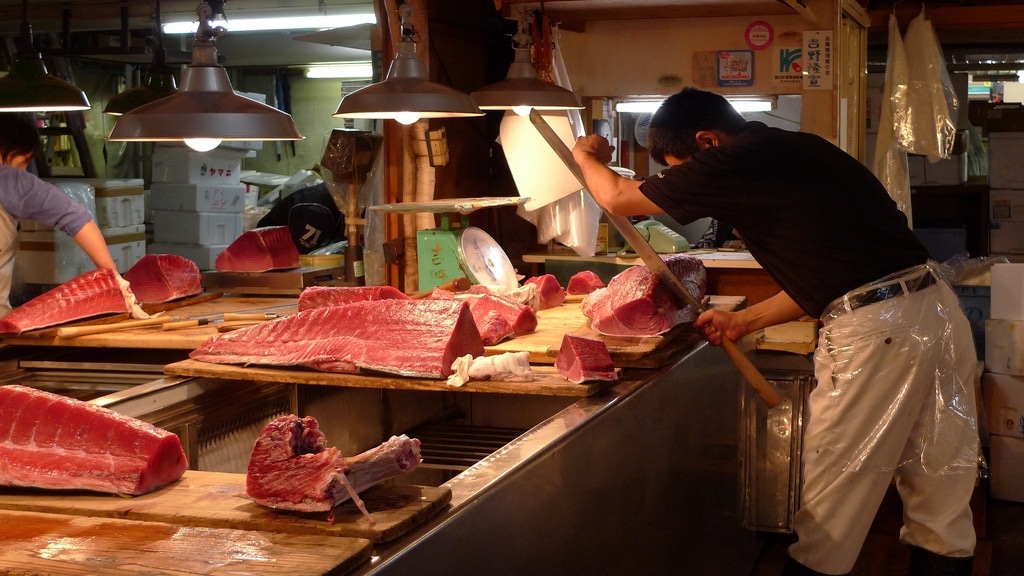 You probably wouldn’t want to be around this guy if he got in a bad mood…! When we buy our pre-packaged food at the supermarket these days we’re rather divorced from the macabre sights which go on behind the scenes at places like this. 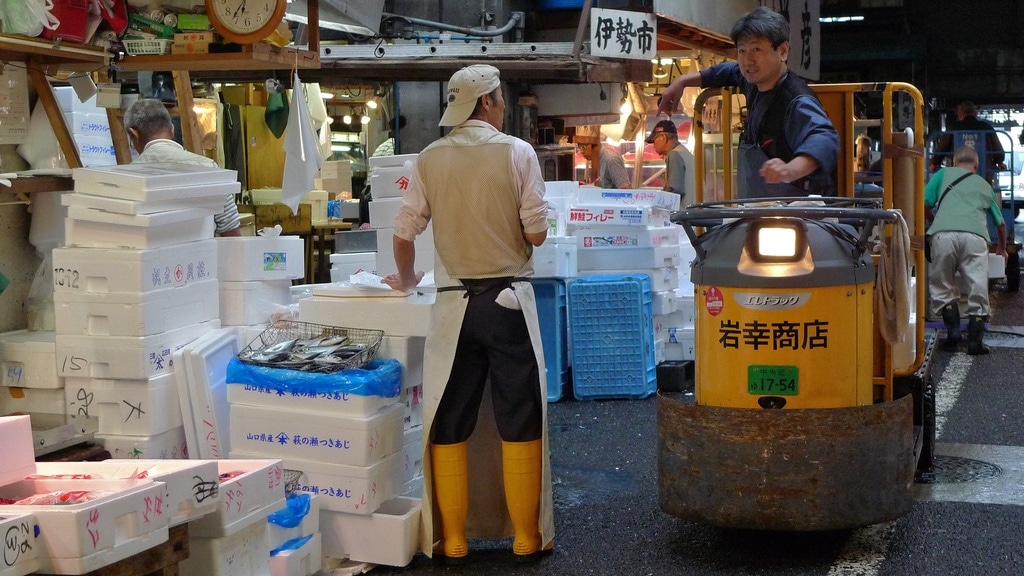 Between the narrow walkways hundreds of these small electric carts hurtle around at alarming speeds transporting the fresh produce to waiting lorries outside. You’ll want to watch out since a close encounter with one of them could be an unpleasant end to your trip! 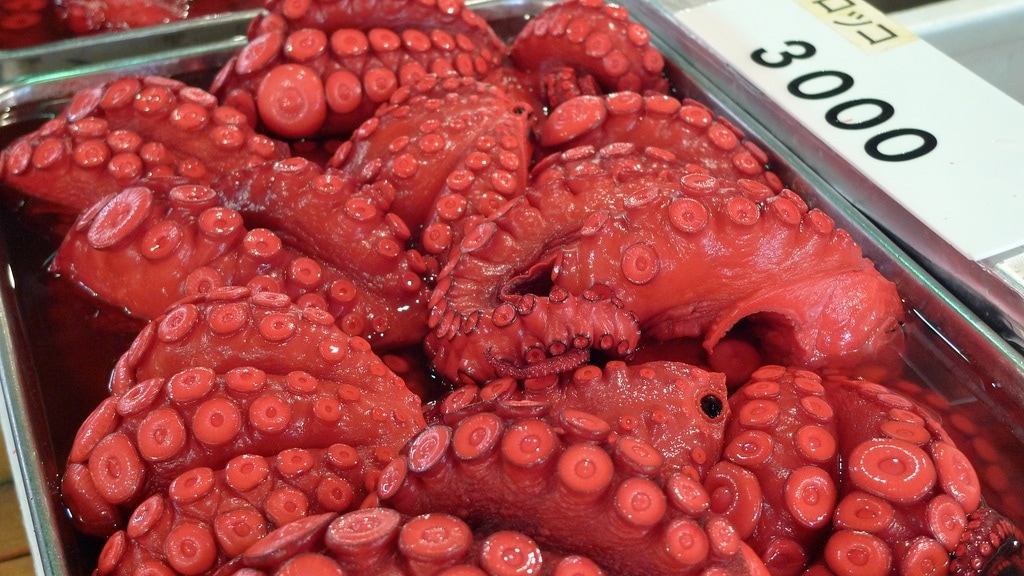 Quite what monster of the deep this came from I don’t know but it certainly didn’t look entirely appetizing. On the outer edge of the market there are a number of small shops and restaurants which cater more to the public. Here you can enjoy extremely fresh sushi for breakfast or even grabs some raw wasabi roots to make your own spicy paste. If you want to arrive at the market early you’ll have to take a taxi otherwise, the Tsukiji station on the Hibiya subway line will get you within a 5-minute walk. It’s well worth the trip. 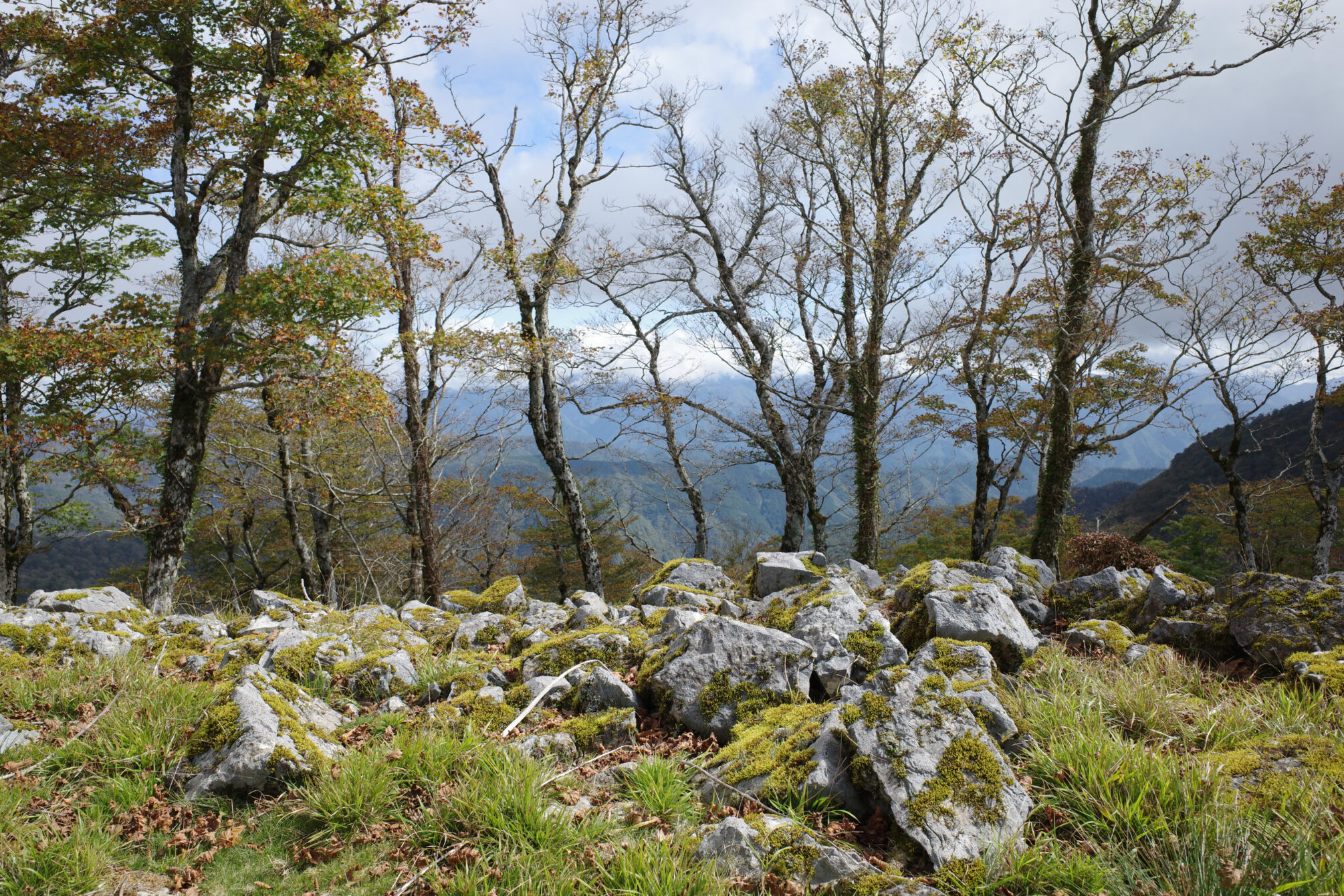 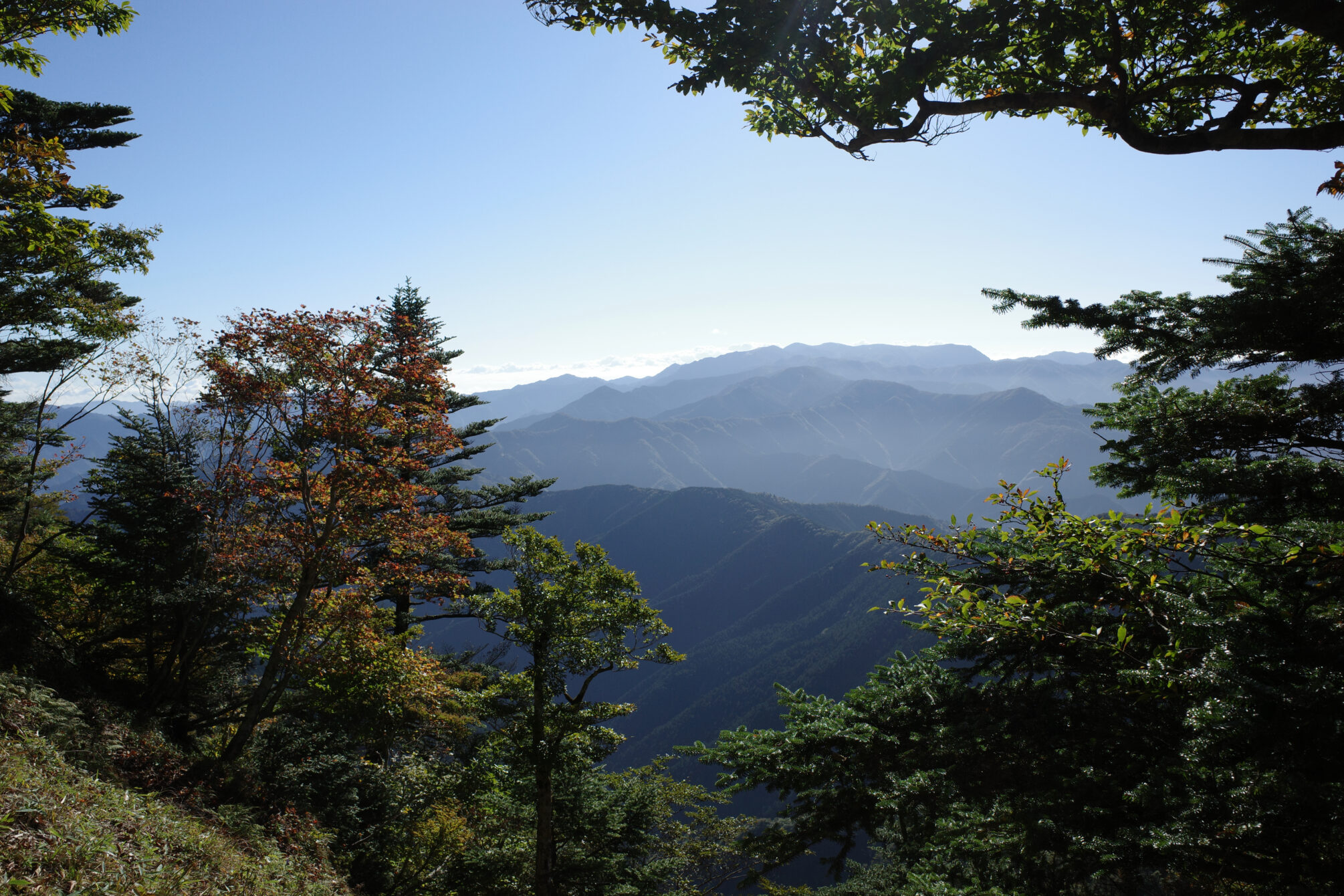 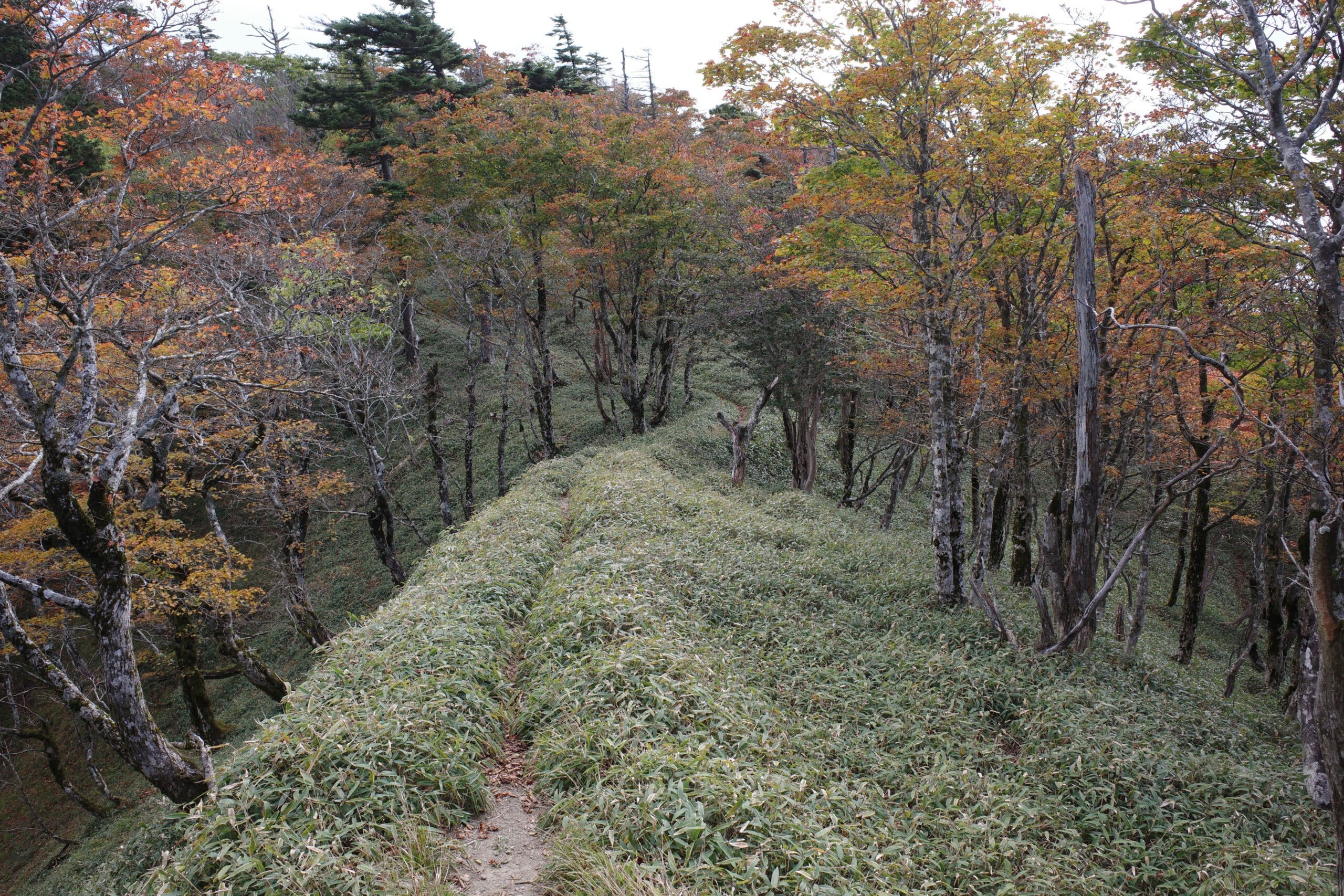