Up until 1905, Confucianism was the national educational doctrine and more than 80% of the population was illiterate. As a complex system of moral, social, political, philosophical, and quasi-religious thought the basic teachings of Confucianism stress the importance of education for the moral development of the individual so that the state can be governed by moral virtue rather than by the use of coercive laws. 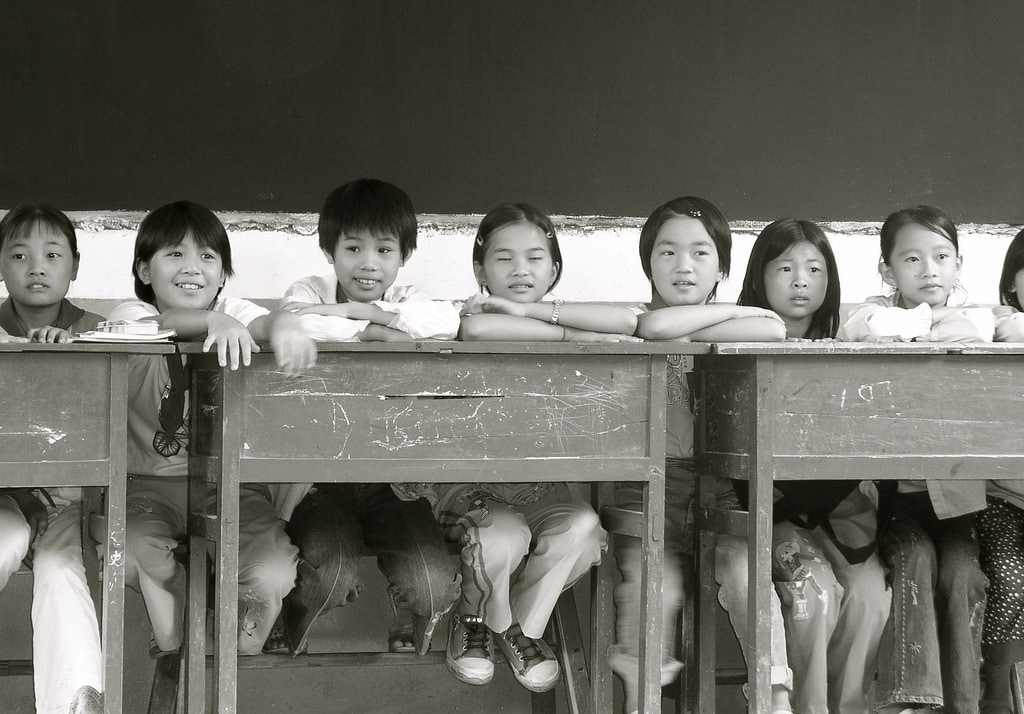 After government reforms in 1905 Confucianism was replaced by a more western style of education, the number of students increased rapidly, and today the literacy rate is over 90%. In 1977 the fiercely competitive College Entrance Examination (CEE) was introduced and around 20% of students go onto higher education today producing over five million graduates each year (including more than 500,000 in technical fields). While China’s education system has rapidly developed there remains a heavy emphasis on passing examinations which stem from the ancient Imperial exam system and the competition for university places among the huge population. The upshot of this is that exams dictate the curriculum and while Chinese students can master and memorize incredible amounts of knowledge and information, they often lack the ability to critically think, develop their own opinions, and engage in creative activities. Facts are learnt but rarely questioned. 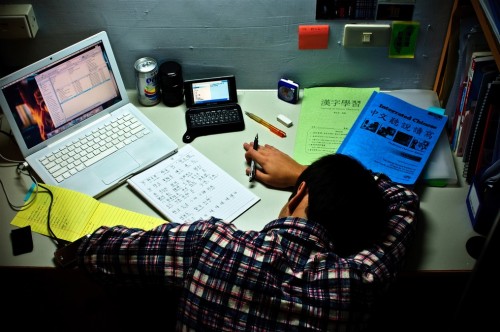 Due to the social turmoil experienced by many people in their 50’s/60’s the field of business management is relatively young and still emerging which can make finding experienced leaders difficult. Many Chinese who have returned from overseas have taken managerial positions here. Things are slowly changing but it is a gradual process that requires investment in training and responsible mentoring.