Having explored some of the main concepts in Chinese thinking the table below summarises the key differences between eastern and western cultural values:

Remember that the above are general impressions to keep in mind but there will always be exceptions to the rule. Younger Chinese will often be more open and flexible than older Chinese who may be stuck in their ways – a different approach will be needed for both, with more attention required for the latter.

Meetings are on the whole fairly similar to what you would expect in the west but remember that Chinese rarely get straight to the point and they will often speak formally or indirectly. It is only when you have gained their trust (through guanxi) that they will use more informal language and reveal their true intentions. Often only the most senior attendees will talk and all questions should be directed to those people. 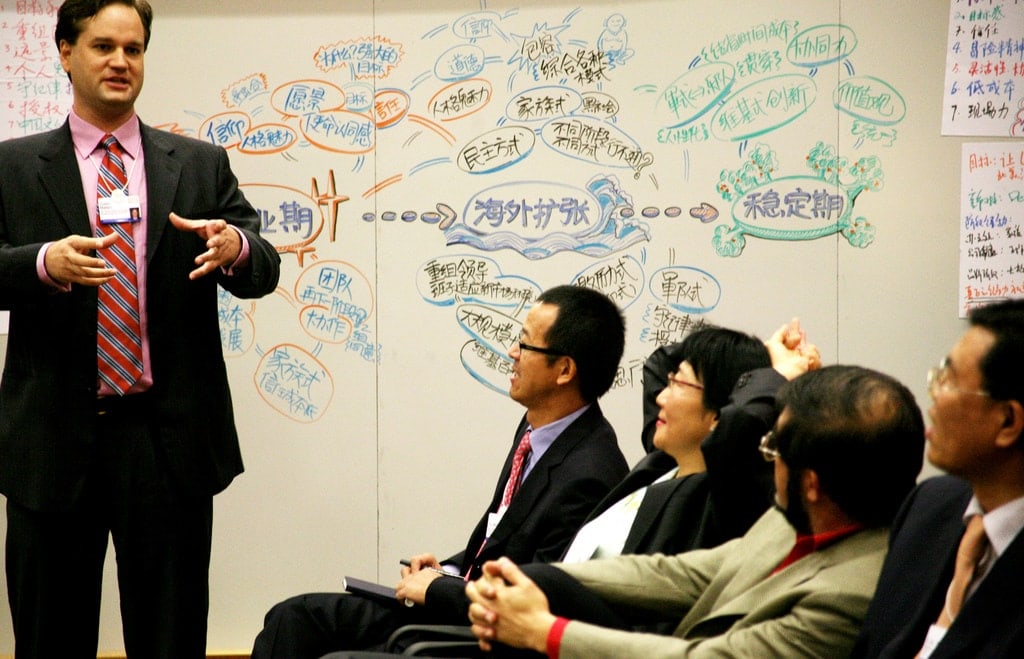 Do not be afraid to ask someone to clarify or repeat themselves and that silence is not a sign of weakness in China. Suppress the urge to interpret things at face value as often the unsaid message is more important than what is being said verbally.

Whilst differences can sometimes create uncomfortable situations for those not used to them they can also be used to the advantage of both sides.

The Chinese are more often than not friendly towards foreigners and frequently go out of their way to try and be helpful (sometimes even when you don’t need it!). Those who have worked in China before generally find the Chinese to be hard working and eager to learn from the experience of others. For young people, having completed their education at great expense to their families, there is often a lot riding on their shoulders and the drive to succeed is high.

When beginning any sort of business in China, it’s often wise to partner with a company which already has a presence there. While government departments and state-owned enterprises are often stuck under mountains of bureaucracy, private companies are able to take far more agile approaches to meet your needs. Foreign or jointly owned enterprises will have a wealth of knowledge and experience which will give you a head start. Partnering with them will also open doors to arranged introductions to other qualified parties while shielding you from unscrupulous ones who might try to take advantage of your relative naivety. You will also find that larger companies have established training programs designed to familiarize their own employees with western business practices and culture. 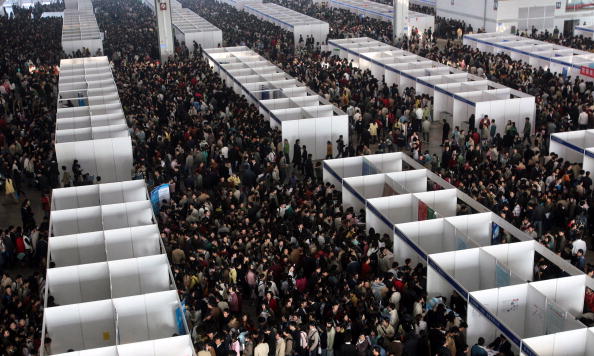 The key to success in China is building relationships. This fundamental element of Chinese culture helps build companies for long-term success rather than short-term gain. While decision-making can be slow compared to the west, it is thoughtful and considered. Because so much of an individual’s success is intertwined with the success of their personal network, they will risk less for individual gain and focus more on making the right decision for the company. It is the relationship that they will protect. In this respect, it’s particularly important not to cut corners and to spend time building on them in order to make the most of your investments.

Next time we present some practical tips for how to approach cultural differences in China.