China is made up of 56 distinct ethnic groups with Han Chinese making up the vast majority (92%) of its 1.3 billion population. Customs and traditions vary greatly between towns, cities and provinces making it hard to provide a comprehensive summary. 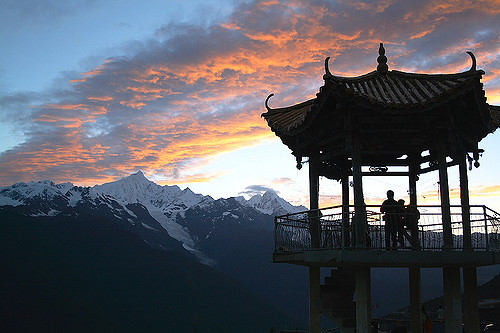 Though China is officially an atheist country its religious roots lie within Confucianism, Buddhism and Taoism, and from these most social and moral values are derived. Organised religion is strictly controlled by the government however there are a growing number of Christian groups who worship in unregistered house churches. There are also a significant number of Chinese Muslims who arrived via the Silk Road trade route beginning in 650 AD and still retain their own distinct culture.

The family has traditionally been the basic unit of Chinese society and whilst the dynamics and structure have changed significantly in recent history there still remains a strong emphasis on strong family ties. With both parents usually expected to work, grandparents often take care of the upbringing of their grandchildren and in turn, their children take care of them in old age. In both work and family life, people are supposed to show deference to their elders and superiors which comes from the Confucian virtues of “filial piety” and “loyalty” (to the emperor). 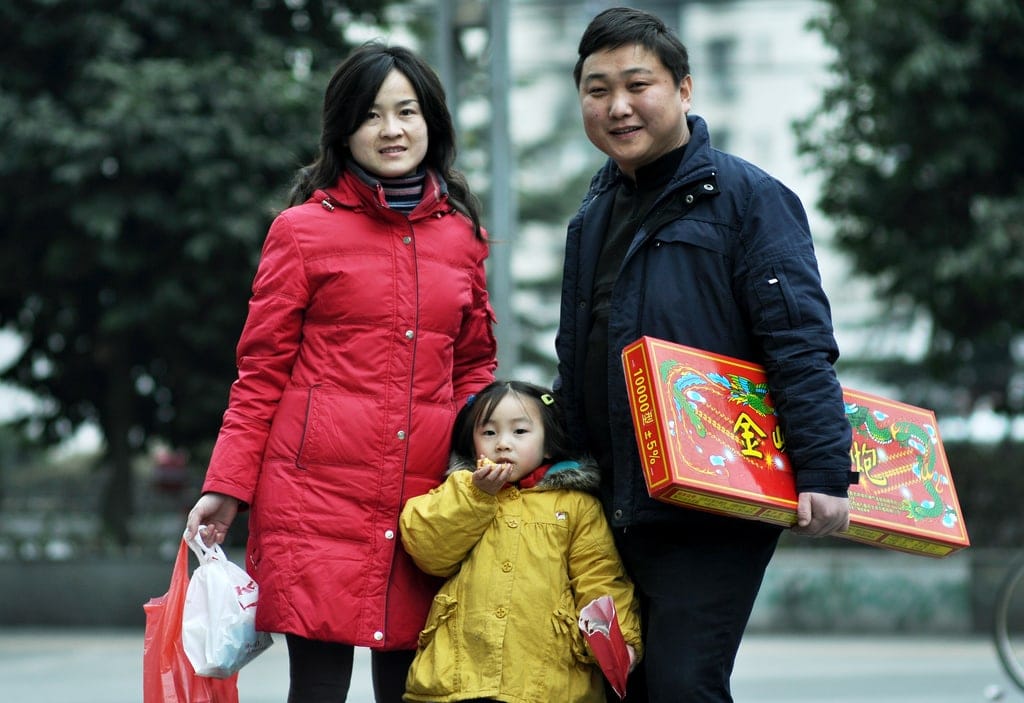 Most married couples in China are subject to the controversial One-child Policy which was introduced in 1979 to curb massive population growth. It is believed to have prevented more than 300 million births since then and whilst the policy has been implicated in an increase in forced abortions and female infanticide it still has wide support. Having more than one child is punished through large fines and the withdrawal of state benefits (civil servants may lose their job also).

As older generations experienced much hardship during the Cultural Revolution their primary concern has been to create a stable future and to this end, children are expected to work hard and find stable jobs so that they may be supported in the future. Anything which deviates from the norm is generally frowned upon. For only children, under immense pressure to excel within their education and extreme pampering from their family, another consequence of the policy has been the emergence of so-called “little emperors” who have had their social and emotional growth stunted by this upbringing. A generation of self-centred consumers has developed, often quite at odds with realities of life outside their immediate sphere of existence.

Due to the propensity for preferring sons over daughters (as traditional breadwinners, especially in rural areas) China is facing a large population imbalance with currently around 120 boys born for every 100 girls. By 2020 there will be 30 million more men than women which could potentially lead to social instability. 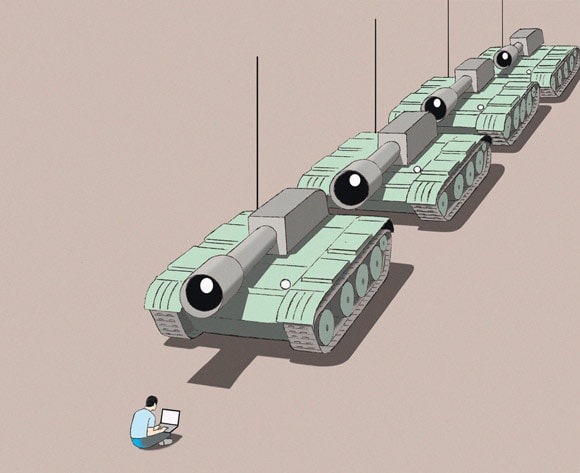 The Chinese government, under Hu Jintao‘s premiership, has placed much stress on the need to create a “harmonious society” which is a concept that aims for a “basically well-off” middle-class oriented society. However, the slogan has been misappropriated as internet slang to stand for censorship – to say “my website has been harmonized” is to say “my website has been censored”. Critics say that the concept is a facade behind which CCP restrains freedom to ensure that no one is able to challenge or displace them from their monopolistic rule. Many popular websites such as YouTube, Flickr, Twitter, Wikipedia and Blogspot are regularly blocked without warning during sensitive periods.

Next time we focus on education in China and how the emphasis on exams affects people’s thinking.