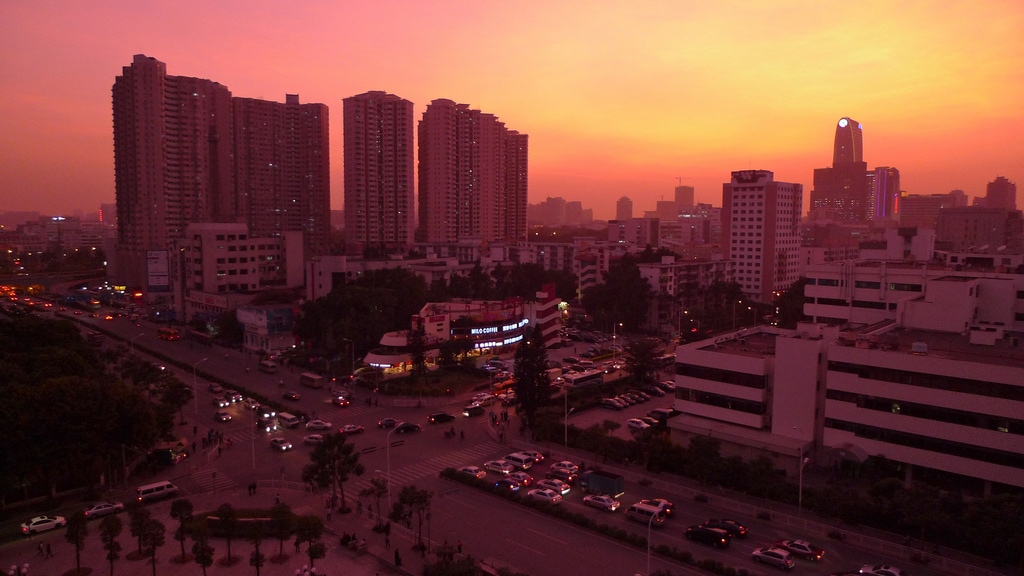 The last few weeks have been pure madness. After Christmas, my plan was to return to Shenzhen from the UK, finish my job, say goodbye to people, pack up my apartment, and then move across to Hong Kong. In the end, I only spent 4 days in China before unexpectedly being summoned back to London after some complications with work permits arose.

Try combining moving house with travelling to and from China in a week (13 hours each way, 8 hours time difference) and you’ll know how I felt. For a few days, my body and mind felt decidedly separate and my memory is a bit of a blur which is a shame because I hadn’t planned on ending my time in Shenzhen in such a hurry. I’m definitely going to miss a lot of people and my nice little apartment there.

On a positive note, I managed to see nearly all my good friends before leaving and am enjoying being back in the UK for a while (even if everything is horrendously expensive and the weather dismal). Coming home after such a long time away requires a certain degree of reacclimatisation to get back into the rhythm of life here and I feel like a bit of a nomad now.

When I think about how this all began three years ago it all seems a little hard to believe. That’s not to say it’s over by any means but I feel incredibly lucky to have been able to have experienced so much over this time and enormously thankful to all the people who have helped me along the way. As a small reminder, the 5 min video above shows all my photos from when I moved to Shenzhen in September 2008 to just before Christmas in 2010 (phew).

Shenzhen was not and still wouldn’t be my first choice for where to live in China due to its relative lack of history and culture but it’s definitely a convenient gateway to the rest of the country and the world via Hong Kong airport. Due to its modernity, the city is also quite comfortable to live in but unless you’re a consummate materialist you’ll soon tire of the endless shopping malls and KTV bars. In time I’m sure this will change and there are already signs of a cultural awakening in the city.

Whilst I may only have scratched the surface I feel that my perceptions of China as a country have also changed and perhaps matured. I’m still no closer to understanding where it’s all going but, as a country developing at a rate and in ways unseen in history before, it’s an exciting time to be there. It will be fascinating to watch how the interplay of political and social conflicts which constantly simmer beneath the surface of everyday life play out in coming years.

As for where I’m going next personally, this still very much depends on which direction the wind blows. For certain I’ll be in London for the next few weeks and then in Hong Kong till late April but after that I’m still not sure. I still have a hankering to go and try my hand at something completely different but only time will tell. I hope you’ll join me for the ride!