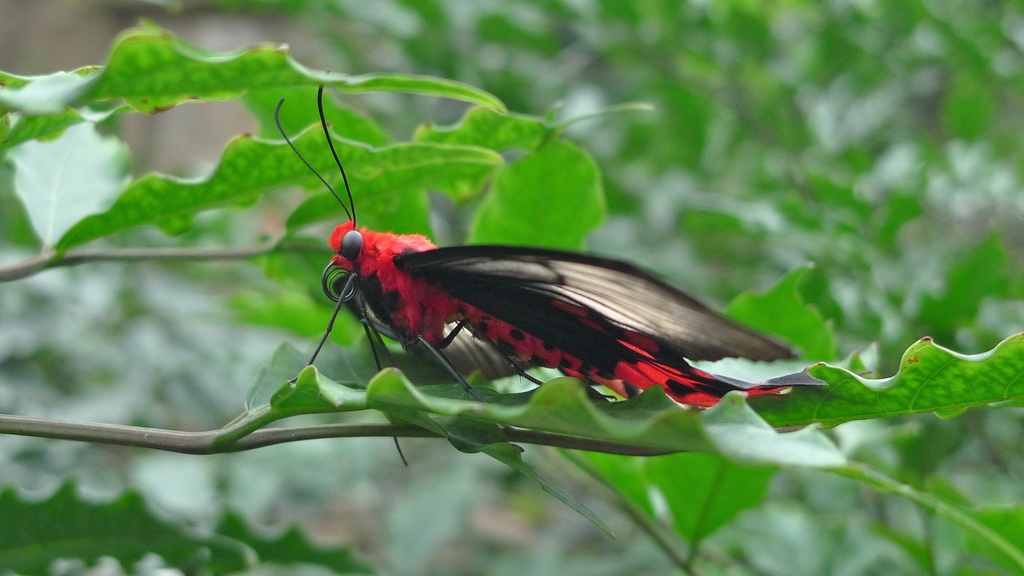 Last weekend I visited The Royal Horticultural Society’s (RHS) garden at Wisley in Surrey, south of London, which is one of the three most visited paid gardens in the UK (alongside Kew Gardens). It probably wouldn’t have been somewhere I’d visit usually but the opportunity arose and it was nice to get some fresh air and enjoy the newly opened “Butterflies in the Glasshouse” event. 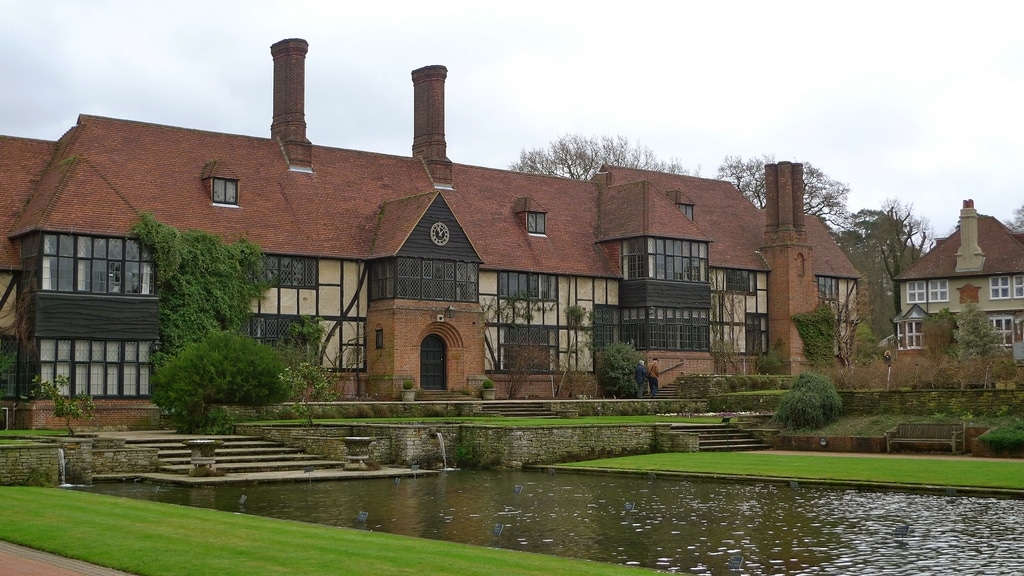 Wisley was founded by a Victorian businessman who purchased the site in 1878. After his death the site was gifted to the RHS and was developed steadily into a large and diverse garden covering 240 acres. In addition to numerous formal and informal decorative gardens, several glasshouses and an extensive arboretum, it includes small-scale “model gardens” which are intended to show visitors what they can achieve in their own gardens. 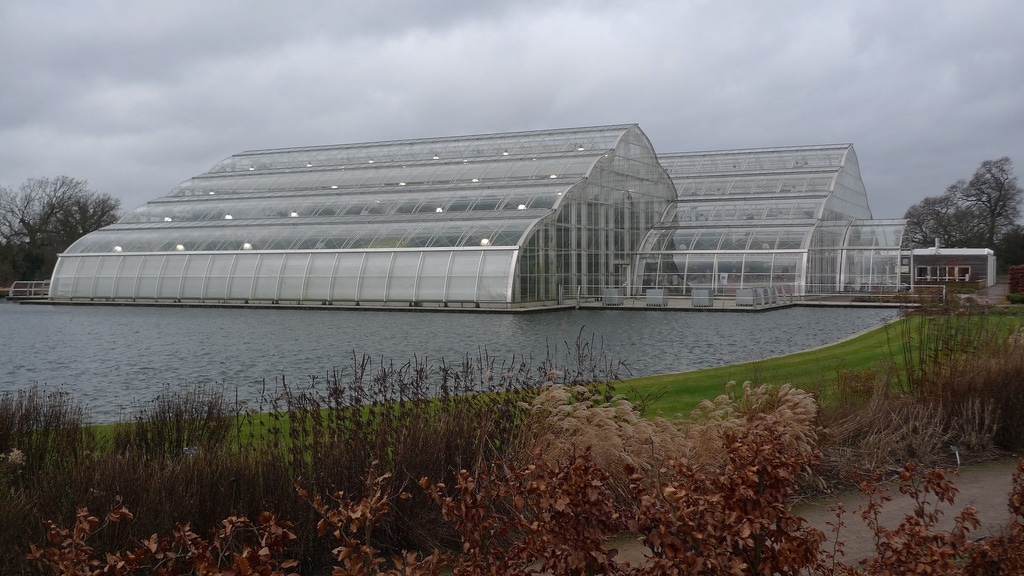 A newer addition to the gardens is the Bicentenary Glasshouse which was opened in 2007 and covers an area equal in size to 10 tennis courts while rising to 12m in height. It is divided into three climatic zones, recreating tropical, moist temperate and dry temperate habitats. 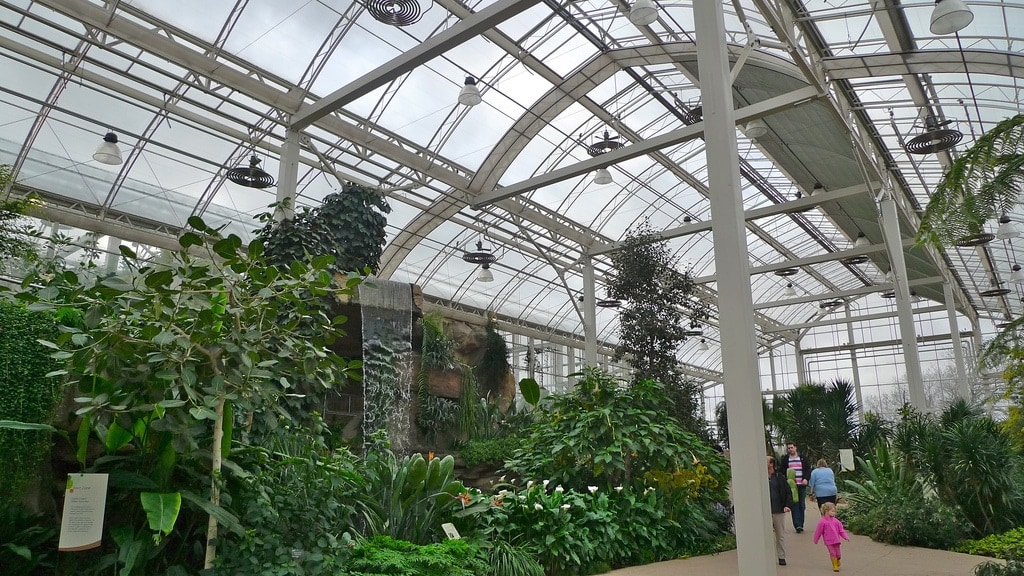 From January 15 to February 27 Wisley is holding its annual “Butterflies in The Glasshouse” event whereby they release over 1000 tropical butterflies into the warm jungle-like ecosystem. Having only very recently emerged from their chrysalis’ the butterflies are quite docile – a perfect time for a bit of photography. Below is what I found… 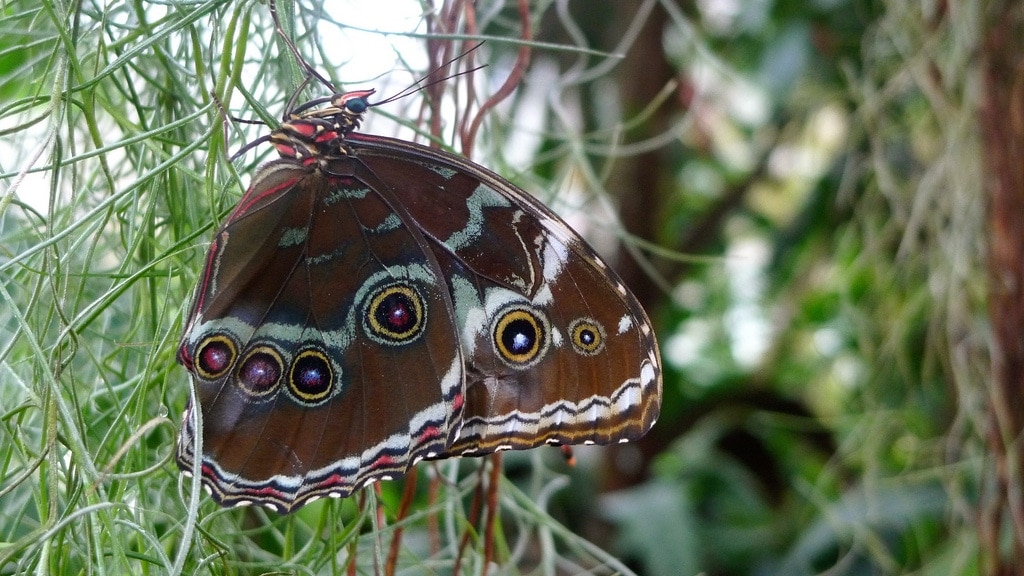 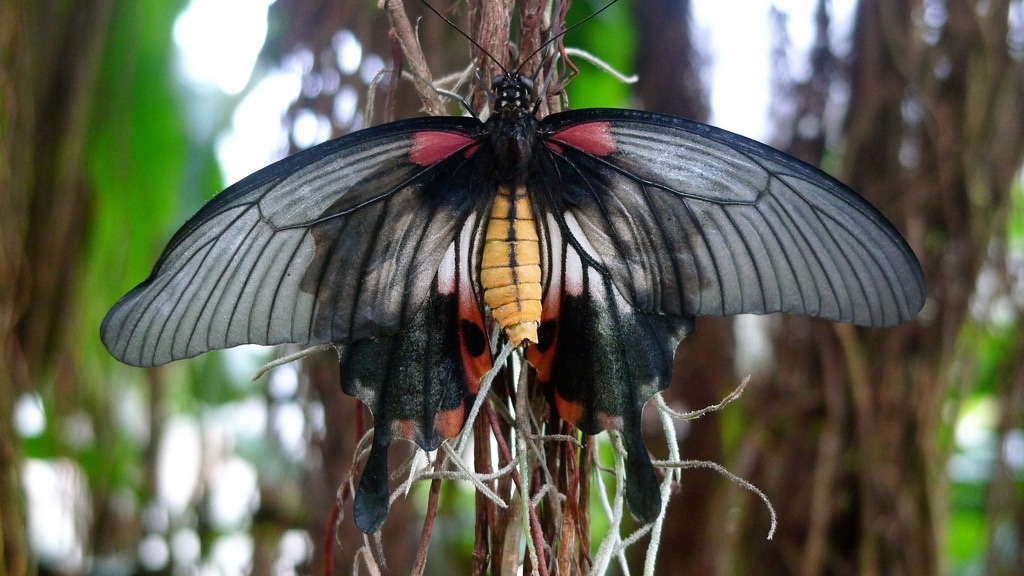 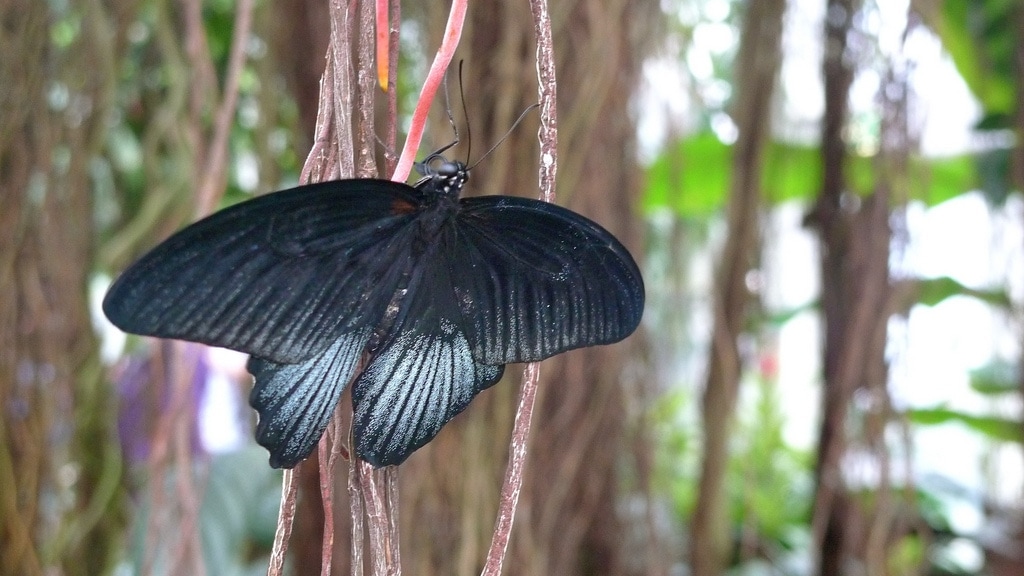 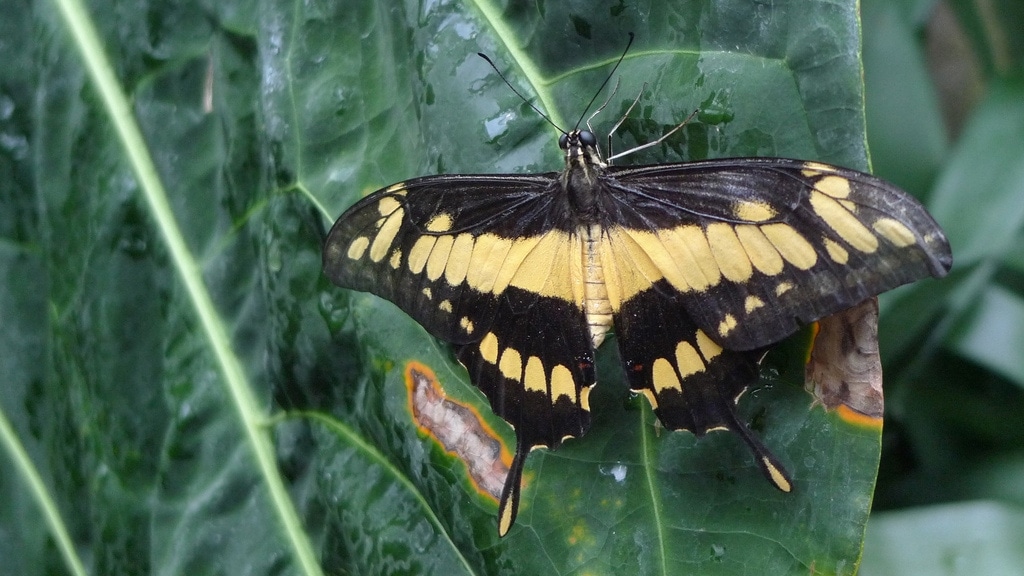 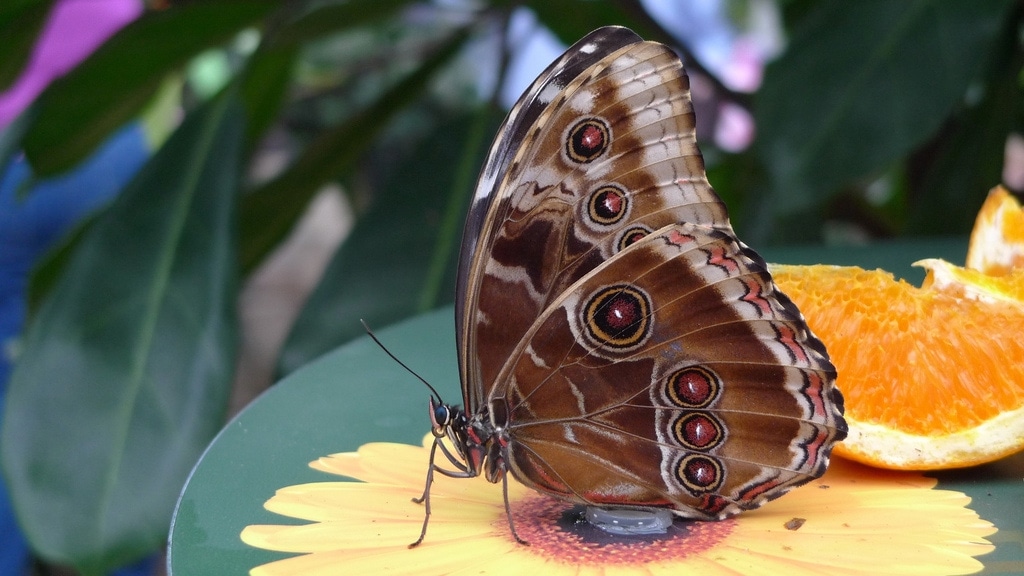 As you might imagine it’s a huge draw for families with young kids and I imagine at peak hours it may get quite crowded. 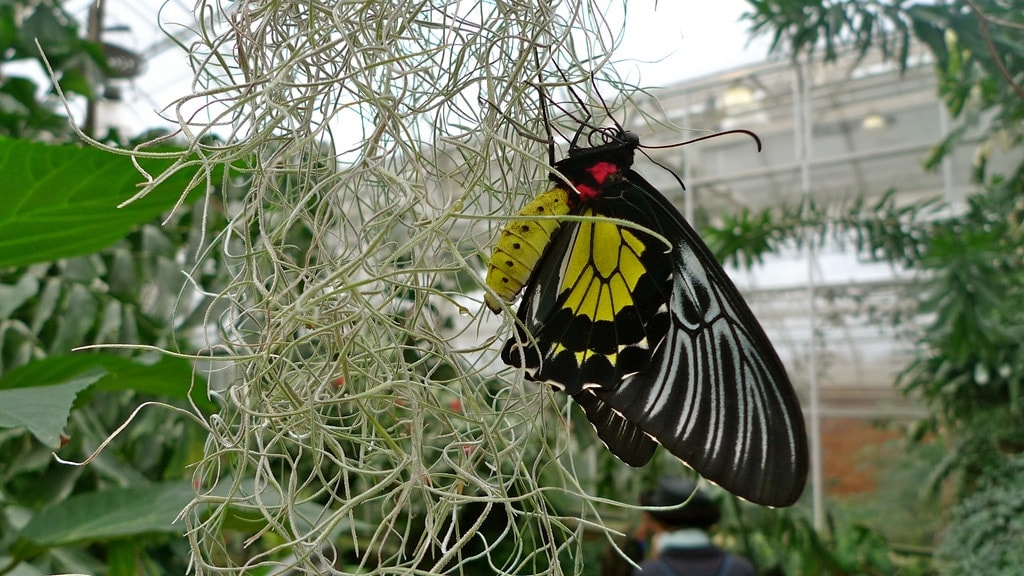 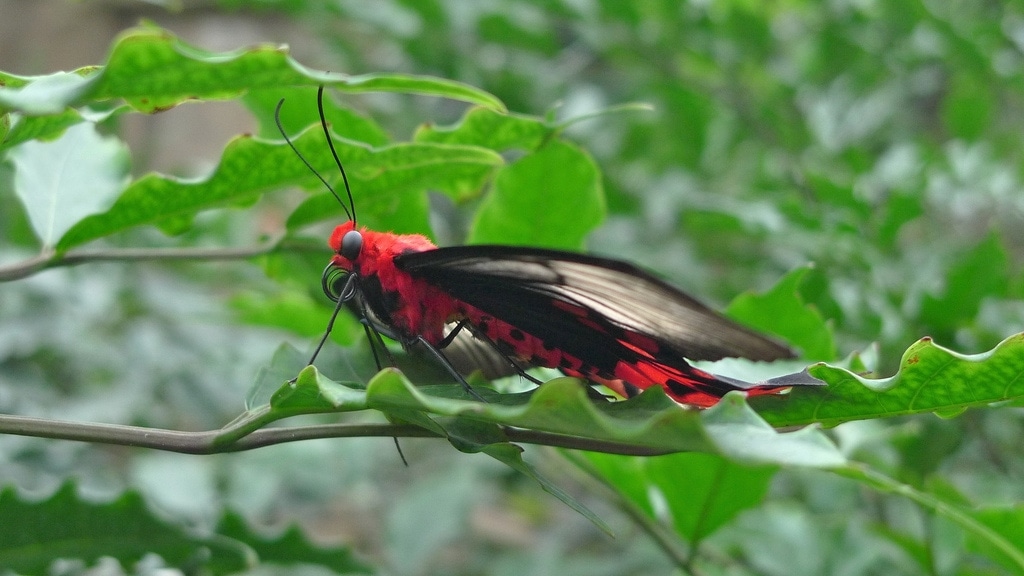 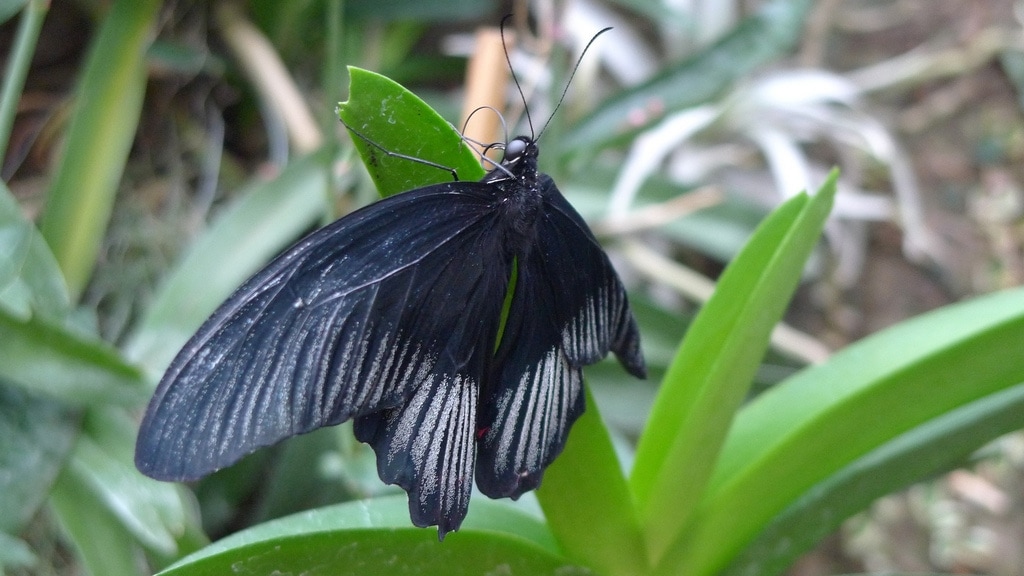 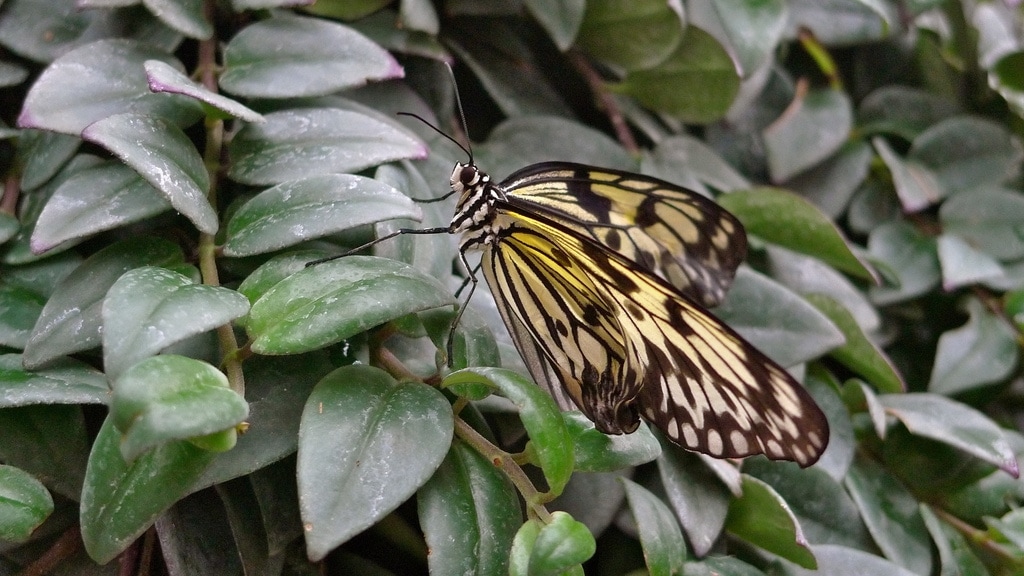 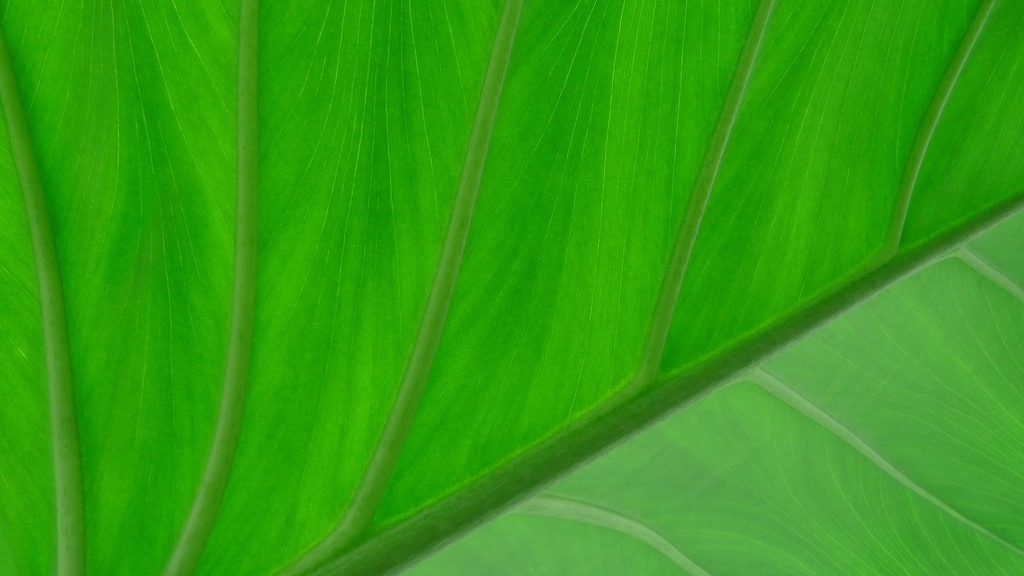 Even though I didn’t managed to spot all 16 species of butterfly which were apparently there, the ones I did see were pretty spectacular and surprisingly big compared to common ones you might find in the English countryside. It was well worth the visit.