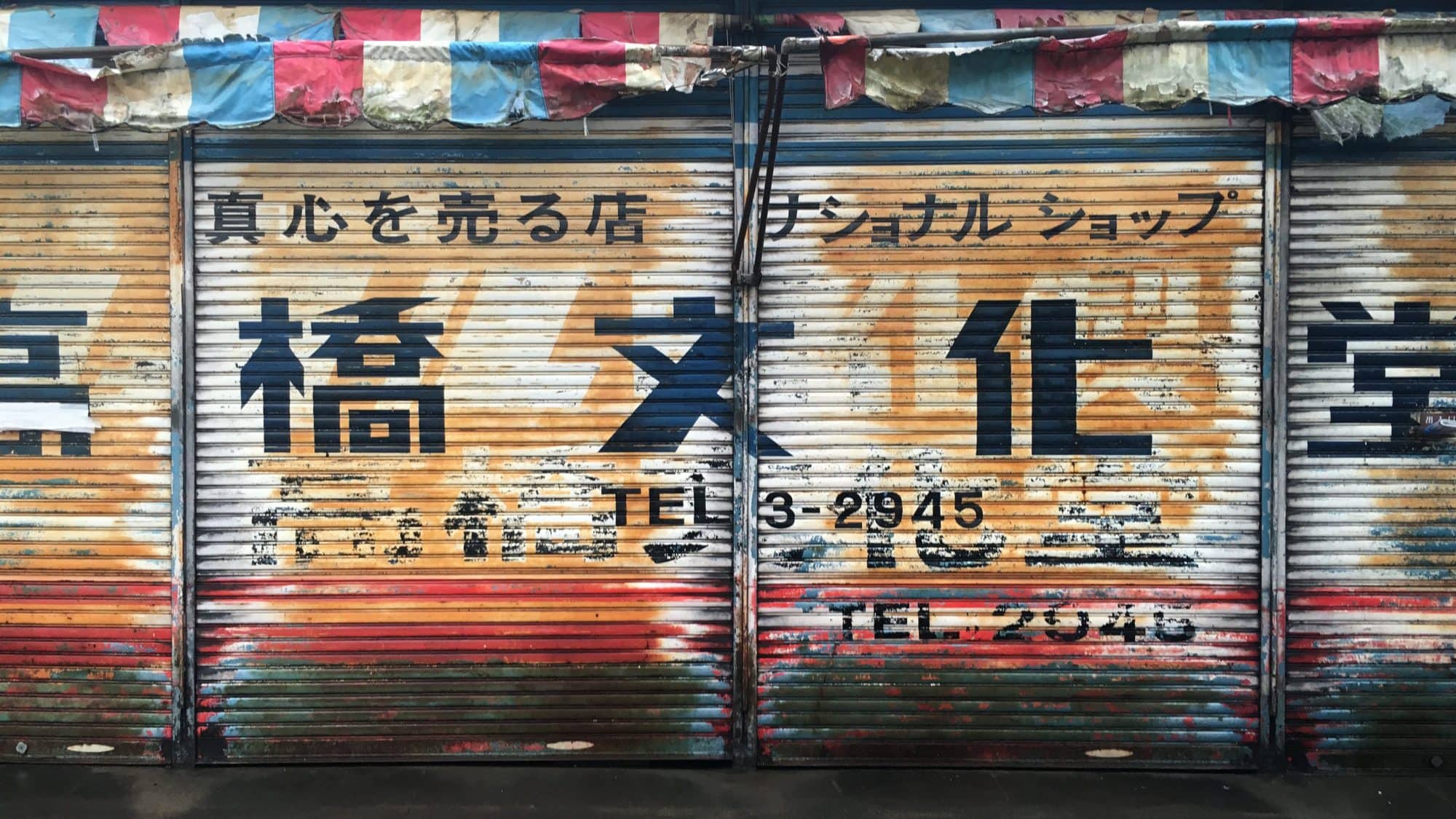 Heading out into a deluge of rain at 7 am this morning I was beginning to regret this decision but was fully committed at that point so just focused on putting one foot in front of the other.

Continuing through a number of tunnels, which were for once a blessing, I reached a fork in the road at Ōura where the trail leads into the forest.

Arriving at the Flex Business Hotel I booked in Sukumo around 3.30 pm I immediately set about getting everything dried off and cleaned before heading out for some food.