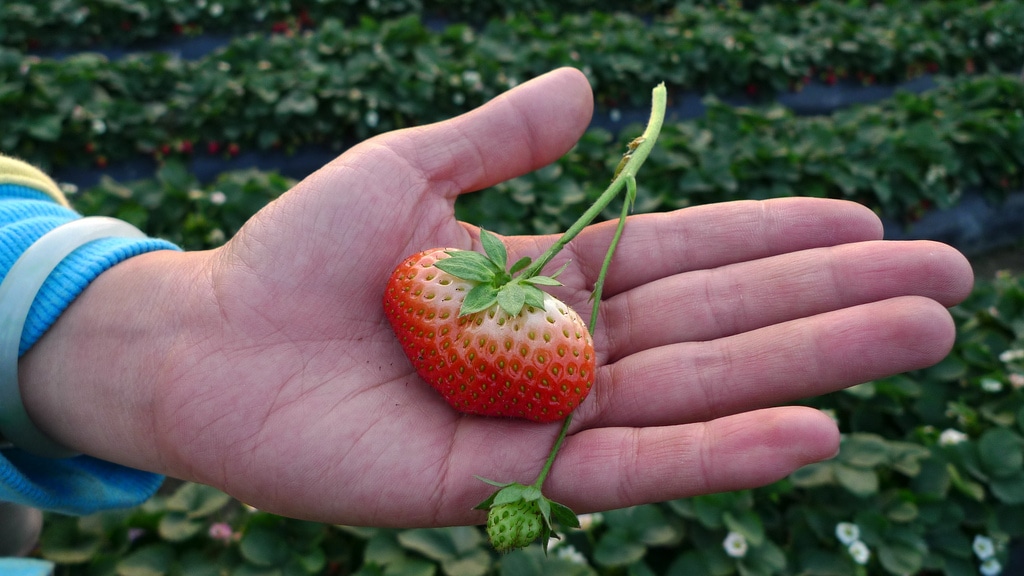 Last weekend I took a trip to Foshan (佛山), a relatively affluent city of around 5 million inhabitants near Guangzhou. As you might imagine from a typical Chinese city there’s not much to write home about architecturally – the same generic mass produces factory boxes adjacent to tasteless villas for the super rich built on once picturesque countryside. There were however a few nice patches of green left on the outskirts and on coming across a strawberry field the temptation was too great to pass. Considering China’s massive workforce it was a bit strange to find the pick-your-own (PYO) business model in operation but I suppose that’s all part of the fun! 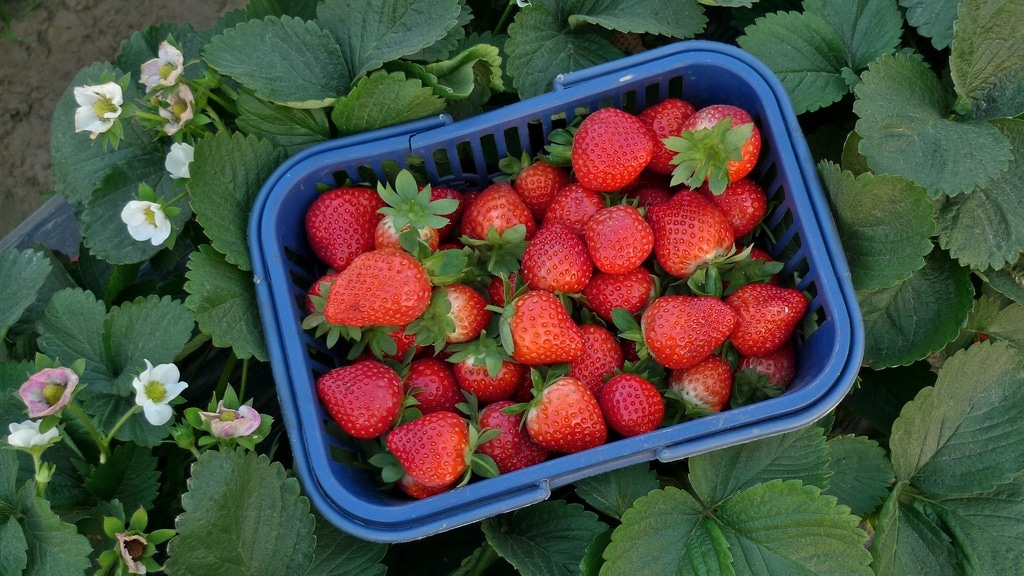 Coming from the UK it felt weird to pick strawberries out of season in mid-January but the south of China has the climatic conditions and the taste was more sweet and succulent than you would ever get from the supermarket. I don’t know if they used pesticides or any other chemicals but everything seemed pretty fresh and smelled sensational. 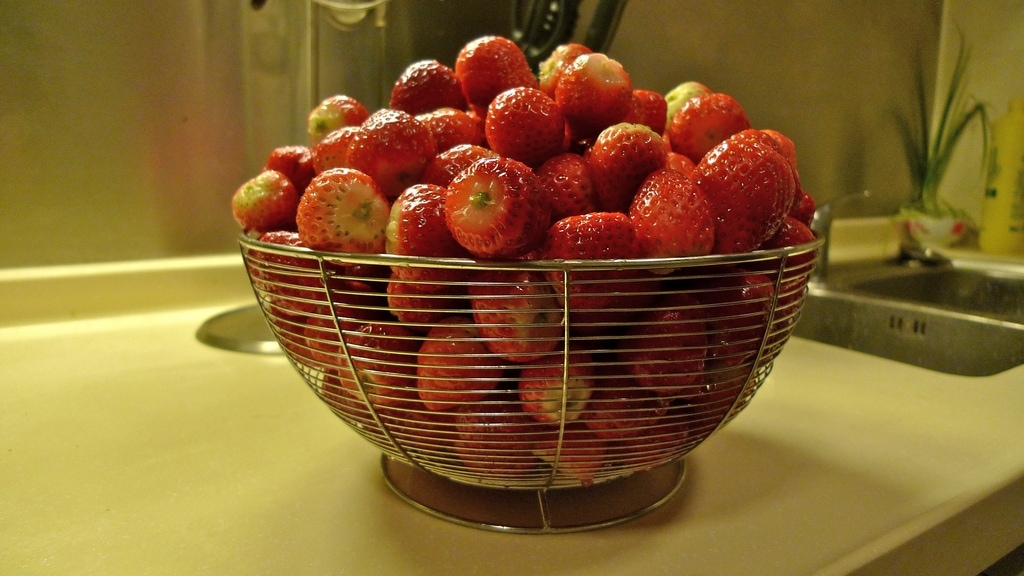 We got a bit carried away with the picking and ended up with far to many strawberries to eat directly so decided to turn the rest into jam by cooking them with sugar in a huge wok. This is not the ideal method to cook jam but seemed to work OK with the result being quite tasty on toast – I think there’s a jam market here in China waiting to be discovered! 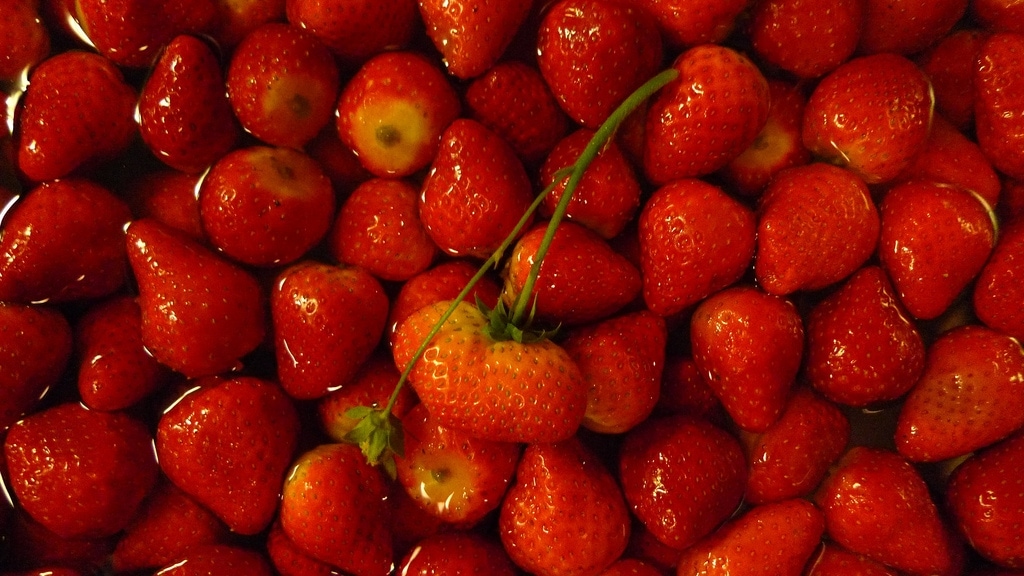