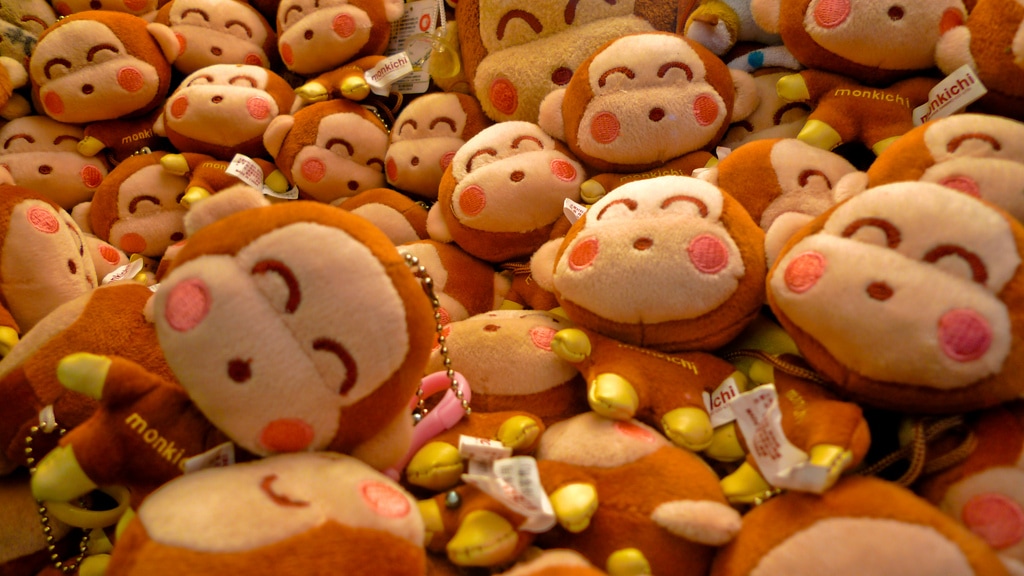 After visiting Taipei 101 on my second day in Taiwan we went to a restaurant with some friends overlooking the city on a rather precarious mountainside. We had planned to eat outside but as it was a windy evening and so we retreated inside to enjoy some Taiwanese hot-pot. 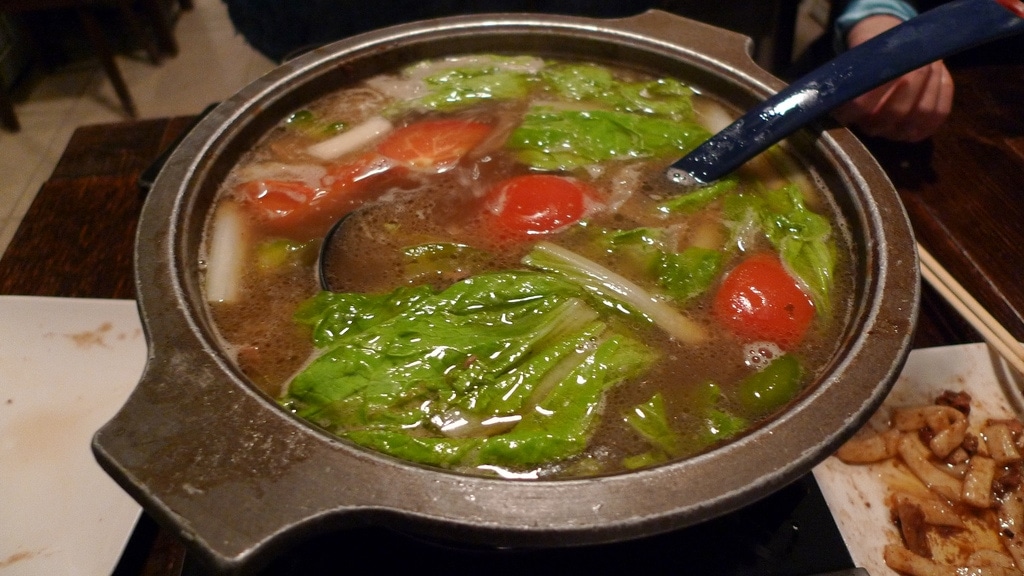 In contrast to the many times I’ve eaten hot-pot before they cooked the meat in a special sauce before adding the broth and various vegetables. It was pretty good but I’m not sure it warranted driving half way up a mountain for! On a warm evening when you could enjoy the view it would be perfect though. After dinner it was time to check out another of the cities many night markets, this time Shilin (near Jiantan MRT Station), often considered to be the largest and most famous one in the city. It’s also one of the oldest, having been there fir more than 100 years. 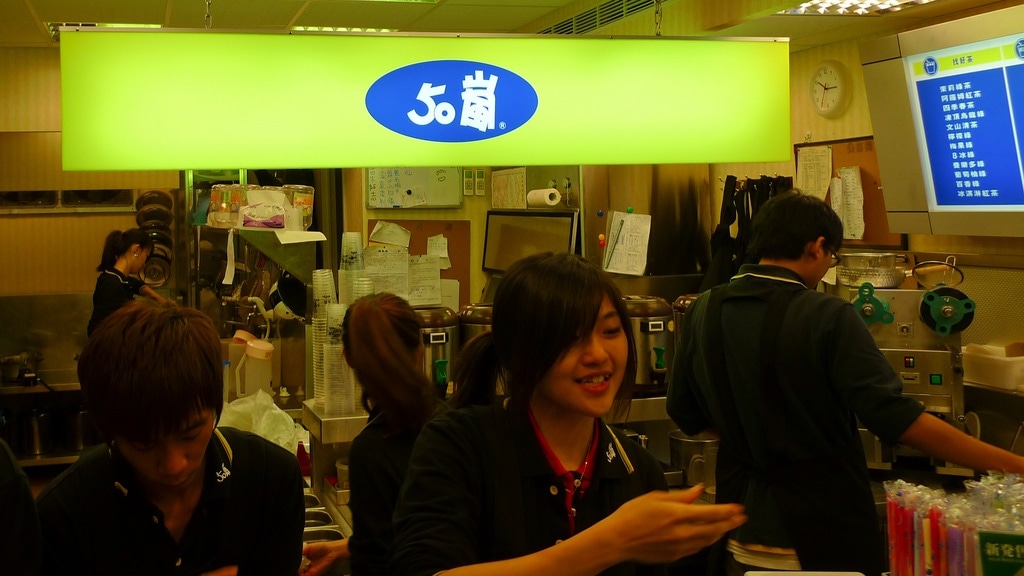 Our first treat was “pearl milk tea” or “bubble tea” which is a local creation consisting of sweetened milk tea with large tapioca balls served ice-cold. You drink it through an especially wide straw so as to be able to suck up the pearl balls. I’d had it before in China but never as good as it was here. 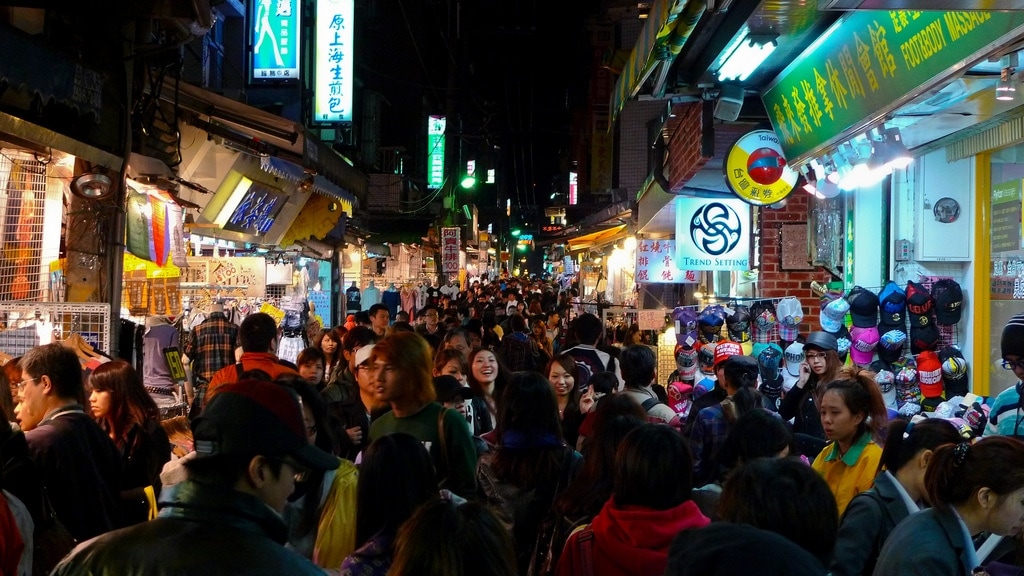 We then made out way to the main shopping street which was crazy busy, even through it was already 9.30pm. When I first came to China the crowds felt horribly claustrophobic but I seem to have slowly got used to them but still usually try to avoid where possible There were lots of tasty treats on offer including what I was told were dog tongues but in fact turned out to be duck hearts and chicken stomachs (I’m not sure which is worse!). Most of the street food looked pretty clean and hygienic in comparison to what you might find on the mainland. 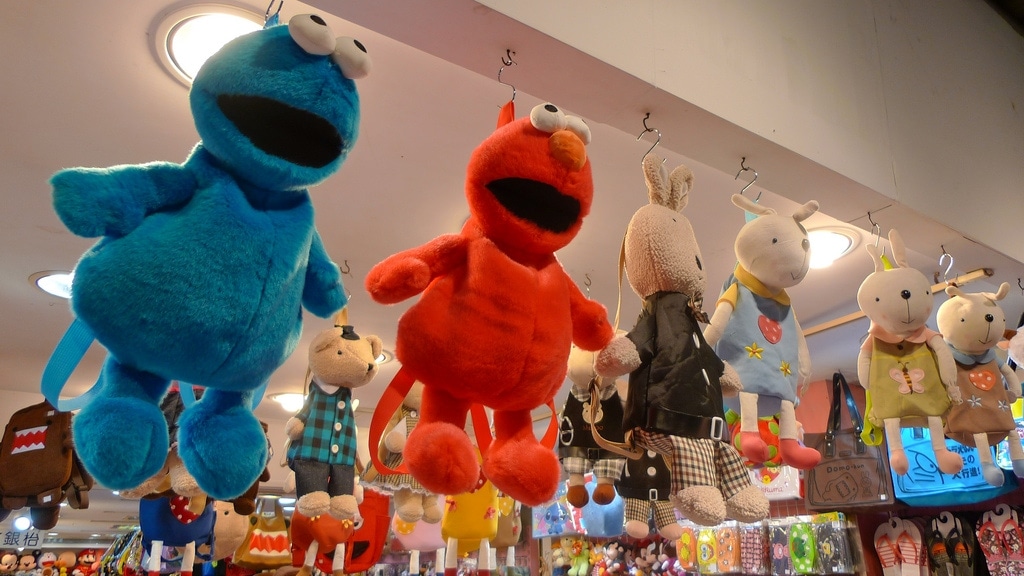 On many of the streets illegal vendors setup their carts in the middle of the road and to our astonishment we noticed lookouts with earpieces keeping watch for the police. Every time an officer passed they would send out a signal over the radio and within 20 seconds or less the carts were cleared away into side streets, only to re-emerge a few minutes later once the law had gone! 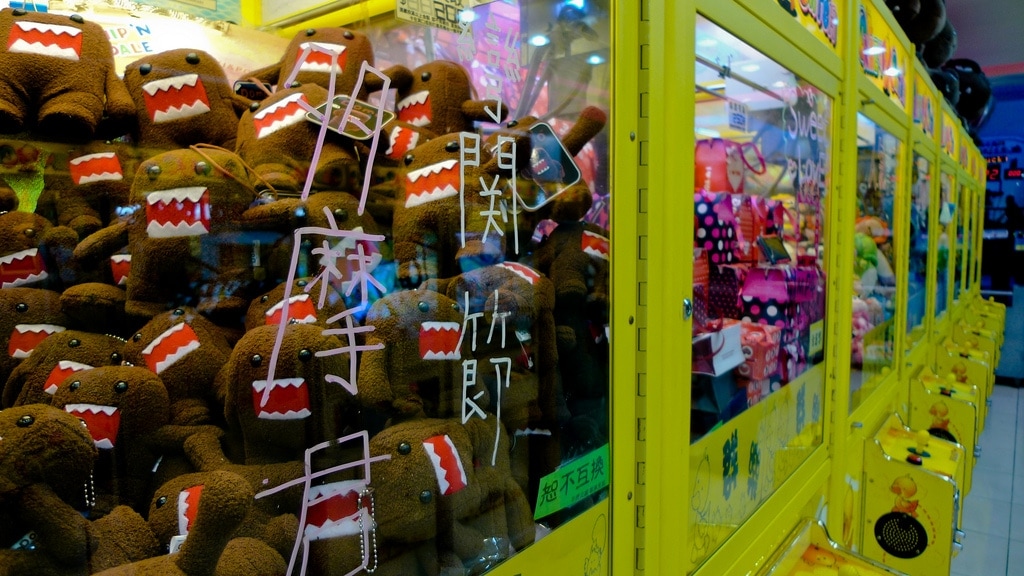 As well as food and clothes there were also many brightly lit game arcades designed to part customers with their small change. The machines were clearly rigged to prevent anyone actually winning! 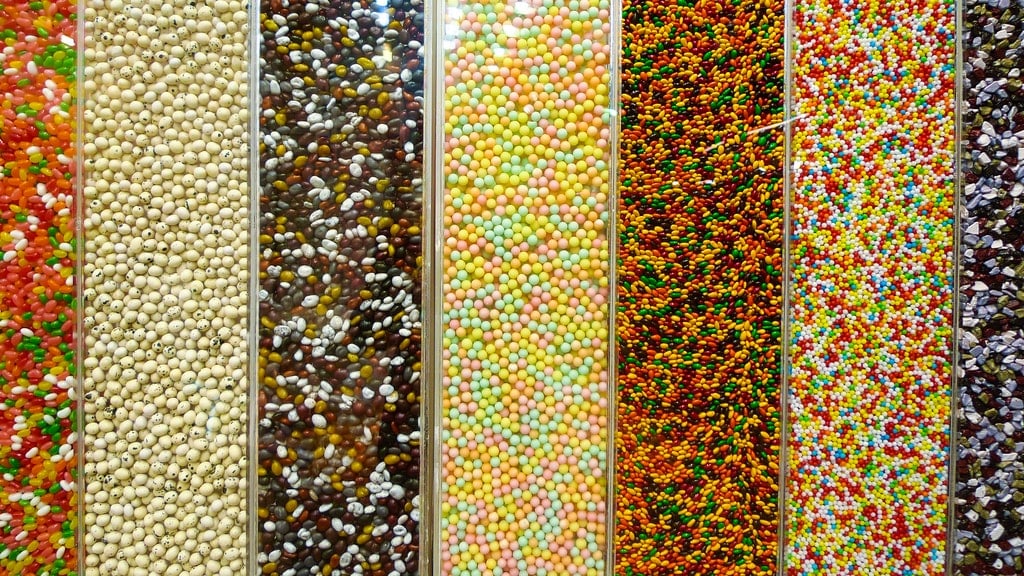