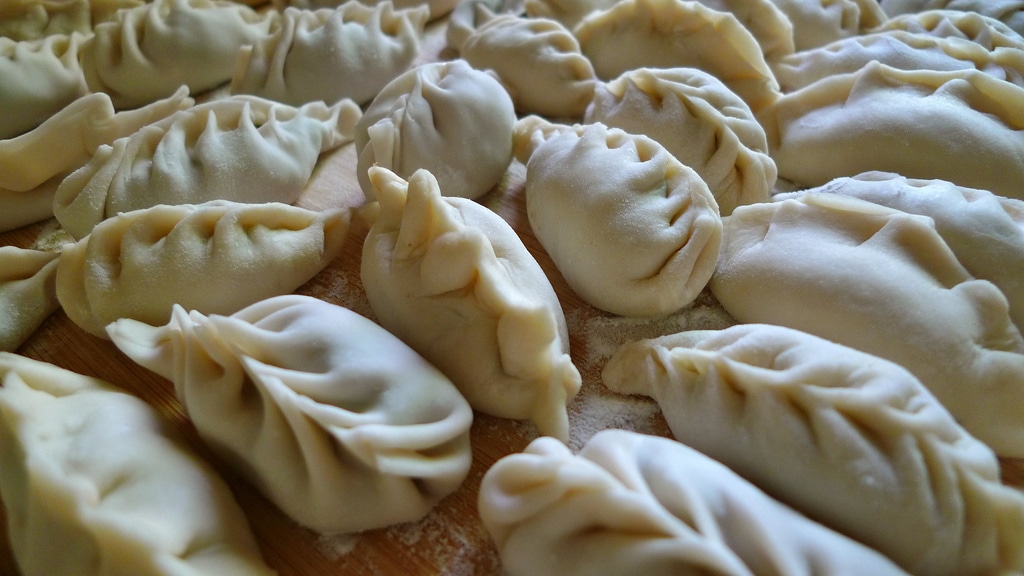 It’s been a while since I wrote anything about life in Shenzhen so I thought I’d provide a quick update on what’s been going on the past few weeks. One of the most notable experiences was when an earthquake measuring 2.8 on the Richter scale hit Shenzhen on Friday 19th Nov at 2:42 pm (Beijing time).

I was in the office at the time and everything shook quite noticeably for 2-3 seconds. Having never felt anything similar before it was unsettling, to say the least, and given that earthquakes are rare in this part of China nobody quite knew how to react. Some went outside while others continued working. I immediately jumped on Twitter and was pleased to be the first to report it with news quickly spread among the mainly expat community out here. Hopefully, this doesn’t become a regular occurrence considering China’s track record of shoddy building construction.

Next up on my list of curiosity was this fella who I found dangling outside my bedroom window early one morning repainting the pipes. Considering how high up this was that rope or seat doesn’t look nearly safe enough! I’ve also heard mad stories about the guys who install air conditioning units on apartments like these – I dread to think what their life expectancy is.

As regular readers will know I’m extremely partial to home-cooked dumplings and recently made a large batch with some friends. Last time I made them with shop-brought dough skins but this time we made them entirely from scratch which took longer but was well worth it.

The most tricky part of making dumplings is pinching the outside dough together in such a way that they won’t fall apart when cooked – something which takes a bit of practice. Yum yum!

Last weekend I was taking a morning stroll through Lychee Park and stopped to watch the frenetic cacophony of seniors keeping fit and enjoying the autumn weather – some were practising Tai Chi, others playing the Erhu (二胡), and even more were learning dance routines! I took the above video and hope to make some more short films about Shenzhen life before the end of the year. I’m not sure how much longer I’ll be here so want to make the most of my time.