During my time in Asia I’ve seen more than my fair share of Buddhist, Taoist, and Shinto temples but never have I encountered one quite as unique as Sazaedo (さざえ堂) that I found on my final day in Aizuwakamatsu. 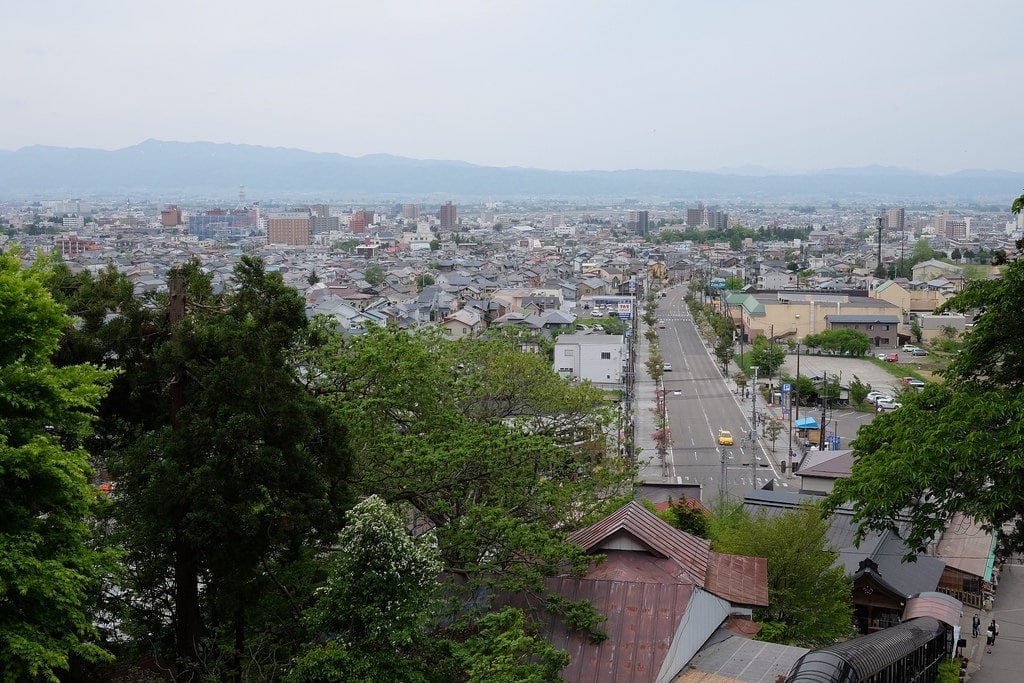 The temple lies on the northern side of Iimoriyama (飯盛山) hill where in 1868 a group of young Aizu soldiers saw Tsuruga Castle engulfed in flames and committed seppuku (ritual suicide). 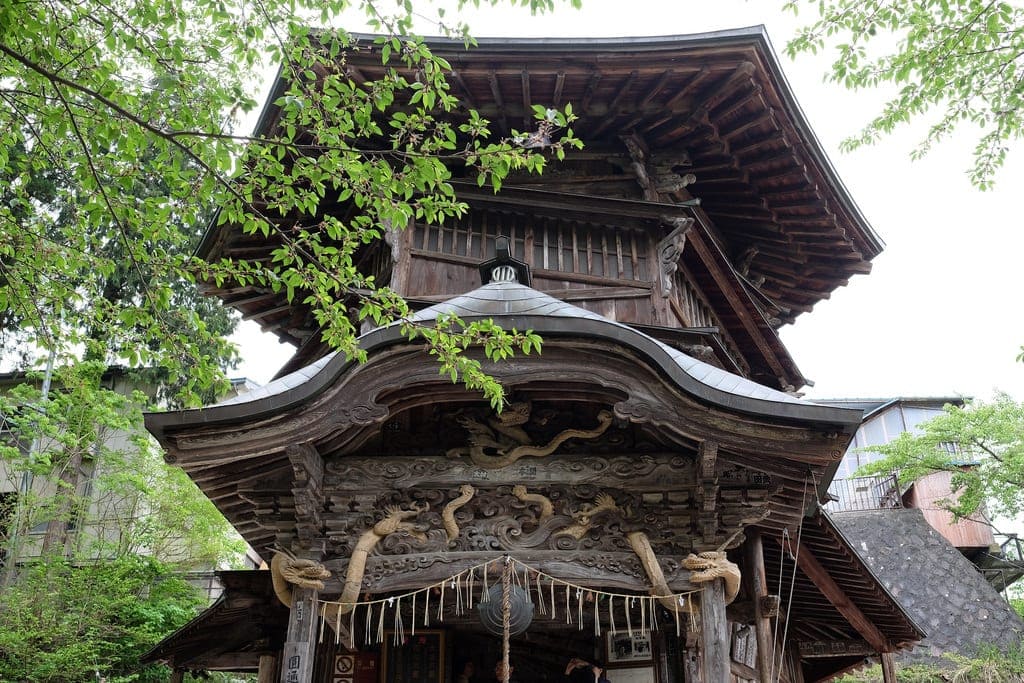 The twenty boys had made a grave error since the castle had not actually been taken; the flames they had seen were from outside the castle walls. Today there are two museums devoted to their story. 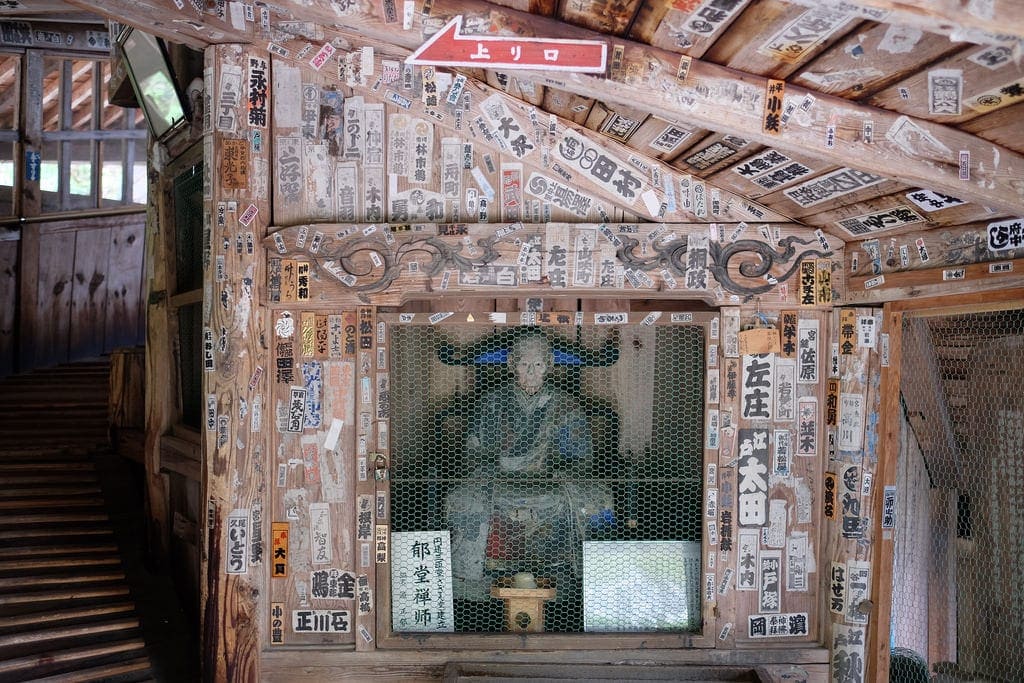 It’s rather hard to depict in photos alone but it basically looks like a DNA strand with two interlocking slopes which join at the top, allowing you to walk up one side and then down the other, all within the same circular space. 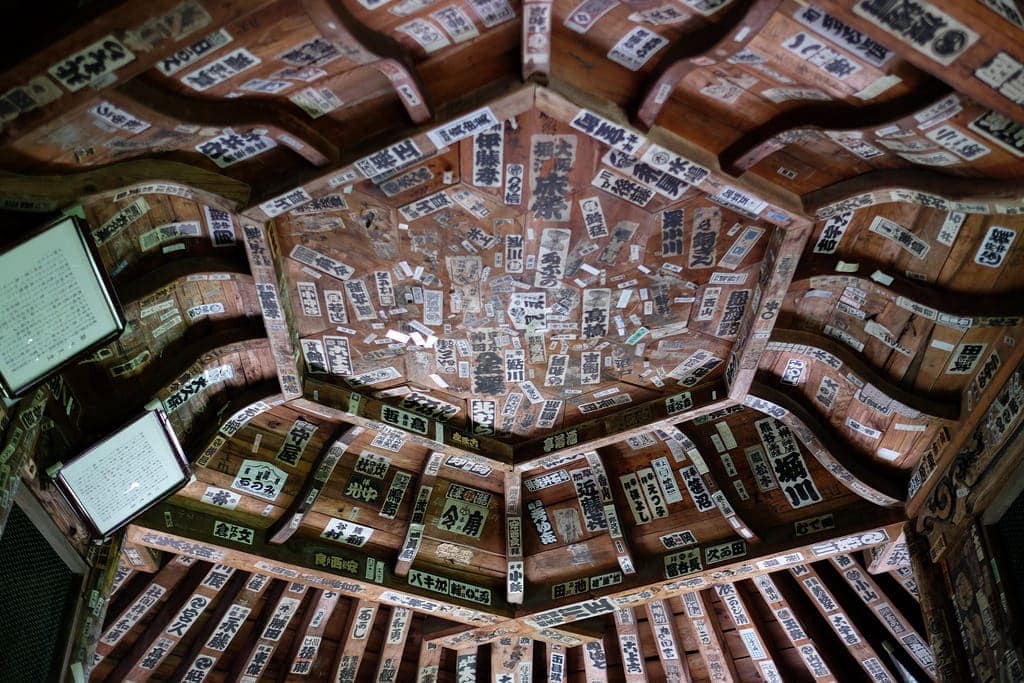 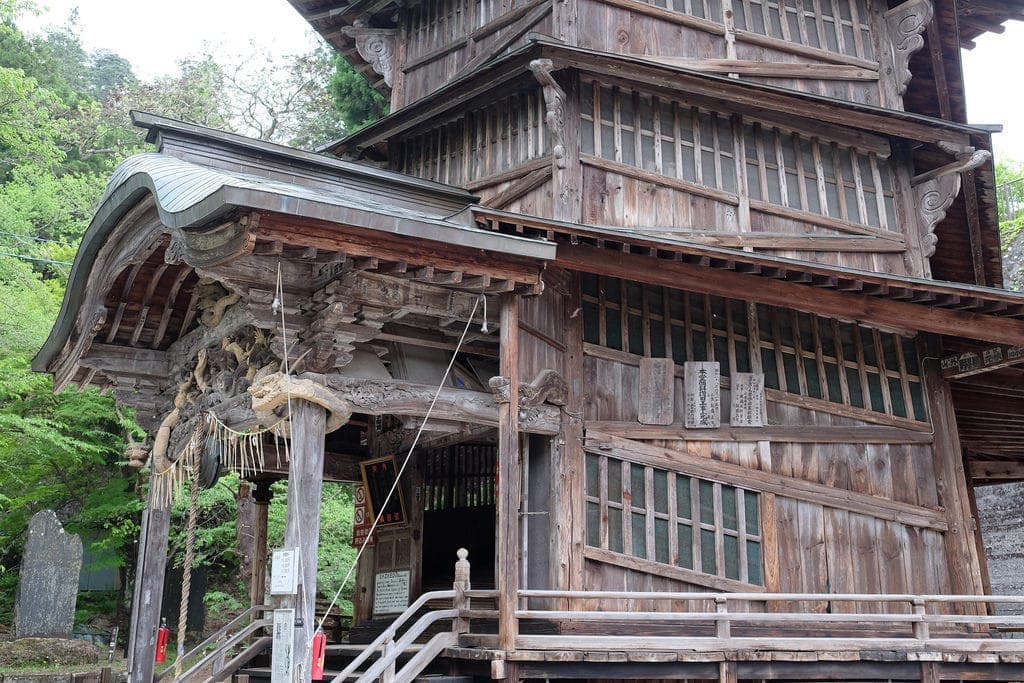 From the outside you can get a better sense of how it was constructed. 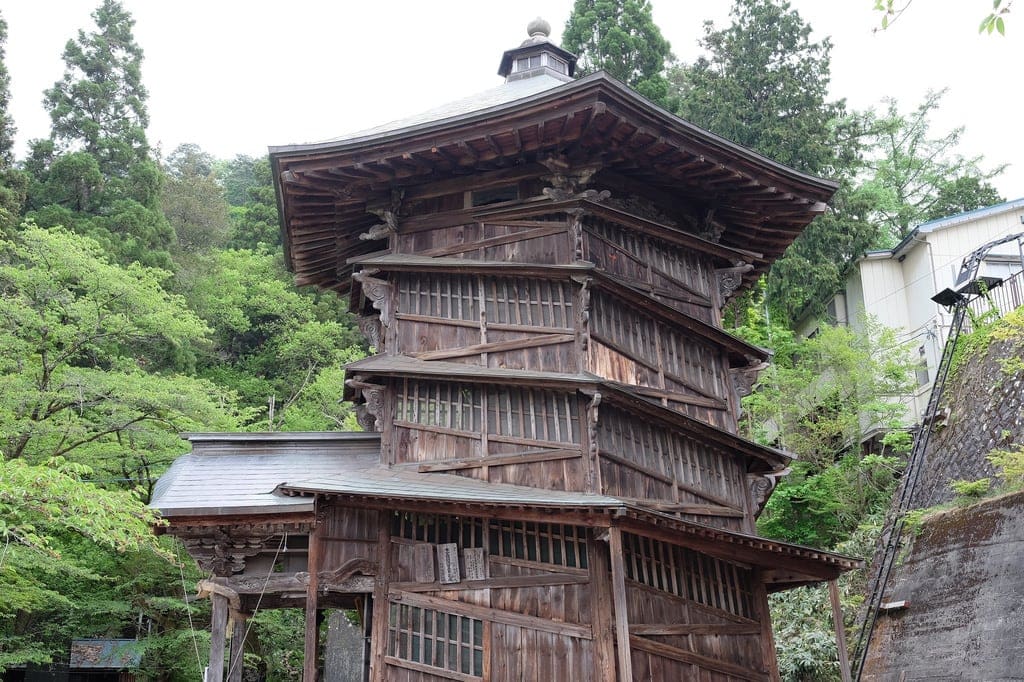 Sazaedo is easily accessible by bus or rental bicycle from Aizu Wakamatsu Station.