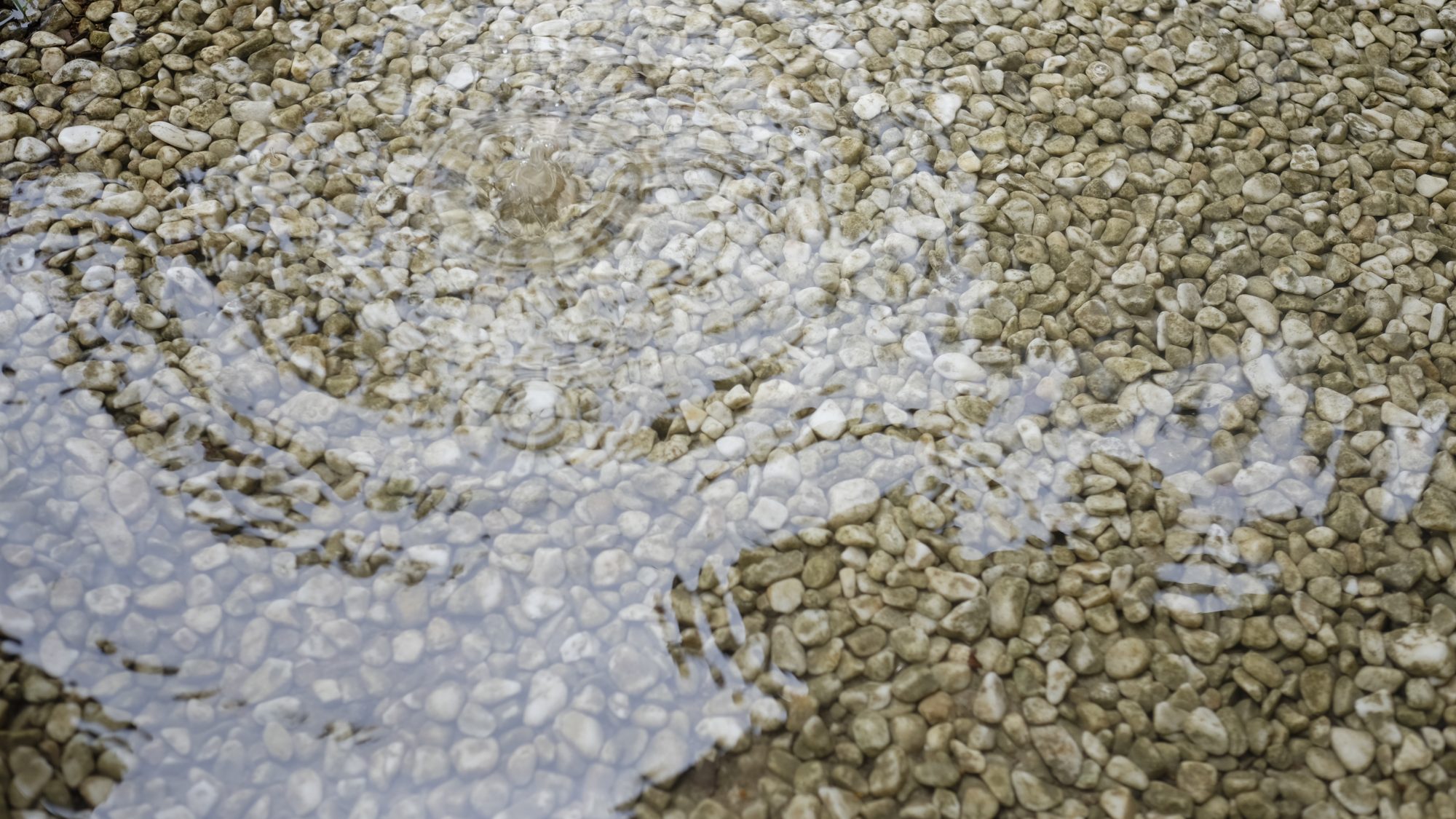 It started raining early this morning and didn’t let up for the rest of the day. I walked a modest 20km, visiting three temples along the way before retiring to another Business Hotel.

The morning was spent walking along the local road that runs parallel to the Matsuyama Expressway. I stopped a short distance before Ryūkōji (竜光寺 – 41) at a convenience store for provisions since I knew there would be no more options till I reached my destination for the day.

Under the main gate to Butsumoku-ji (佛木寺 – 42) a group of cheerful ladies had set up a stall, handing out hot green tea and red bean cakes to bedraggled pilgrims. They seemed impressed by my meagre Japanese 😀

The snack gave me the much-needed energy to cross the Hanaga-tōge Pass (495m). Part of the forest route is officially closed due to recent landslides but still passable if you’re feeling brave but I gave it a miss due to the rain.

I ended up going through the road tunnel which was probably more dangerous since it’s dark and narrow. When two cars passed from opposite directions it was far too close for comfort.

Pausing for lunch at a hut next to Hanaga Jizō, overlooking the Hiji-kawa River, I was surprised when a man stopped his car to give me some snacks and wish me well. Two minutes later another car stopped and this time, the driver offered me a lift to Meiseki-ji (明石寺 – 43). I politely refused but both gestures were sincerely appreciated in the dismal weather.

Upon arrival at Meiseki-ji around 2.30 pm, I came across a large group of touring henro completing the rites. I let them get on while I took a look at the adjacent Shinto shrine.

Interestingly in Japan, Shinto (the indigenous religion) and Buddhism (adopted from China) often overlap both physically when their temples and shrines sit side-by-side and spiritually since you don’t need to commit to just one. The link dates back to the way Buddhism was adopted and introduced beginning in 552.

I find it a bit sad that the Shinto shrines I pass in Shikoku tend to be empty and in a pretty poor state of repair. What’s going on?

“We look at the present through a rear-view mirror. We march backwards into the future.”

It’s hard to believe it’s been virtually a month now since this journey began. In the beginning, I used to think a lot about what had been happening in my life directly prior to the pilgrimage. It’s tempting to romanticise or demonise the past since it’s through this frame that we enter the future.

All that has faded into the background now and I’ve mostly been focused on the present moment as I walk the trail each day. I don’t want to dwell on future possibilities too much right now since they feel a world away from the task at hand.