Today some spice of a different variety… 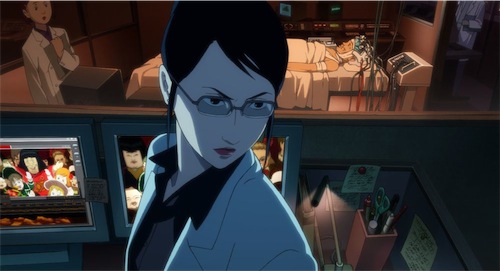 I’ve not watched much Anime in quite a long time, generally I find there is way too much mediocre stuff out there for me to keep up with, but every now and then the odd gem appears. I first heard of Paprika back when I was in China and had been dying to lay my hands on a copy. Last night I finally had a couple of hours to watch it and… wow… it’s a pretty trippy invasion into the sub-consciousness (quite literally) . As the poster proclaims “This is your brain on Anime“. 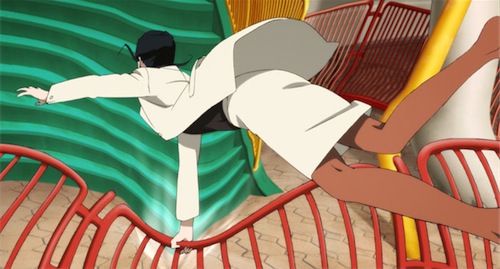 Paprika revolves around a group of experimental scientists who have developed a new psychiatric tool. Known as the DC Mini the device allows a treating doctor to enter directly into their patient’s dream, interacting with them to diagnose and treat any issues that the dream may suggest… The project is in danger, however, with the three latest DC Mini devices, just completed and without the proper security protocols installed, stolen from their creator, the absent minded behemoth Dr. Tokita. With security measures removed the thieves can use these devices to force themselves into people’s minds, trapping them in bizarre visions of the criminals’ own choosing and – most disturbing – they are showing an increasing ability to do this even to waking minds. The most likely hope in fighting against this threat is Paprika, the alter ego of Dr. Chiba – the lead treating psychiatrist experimenting with the DC Mini and herself plagued by an extreme split personality…” [Twitch review] 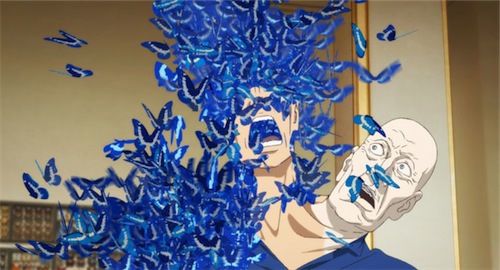 What I like about good Anime, and Asian film in general, is that it doesn’t treat the viewer as a fool and makes you think. Whether that’s just a side effect of having to read subtitles at the same time I don’t know but Paprika can certainly be taken on many different levels – whether it be for its stunning visuals or its questioning of collective unconscious you win either way. Those familiar with director Satoshi Kon’s previous works will undoubtedly see parallels in Paprika and it’s interesting to see further exploration of the duality of reality and dreams explored here, something he also notes in this interview. 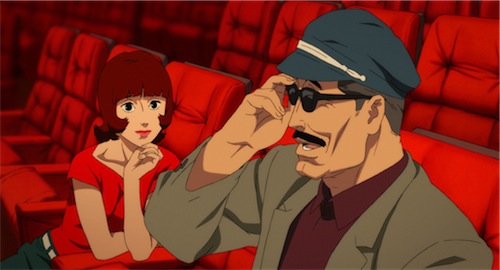 Check out the sumptuous trailer in High-Def here. It’s not out on DVD yet but still well worth hunting down!