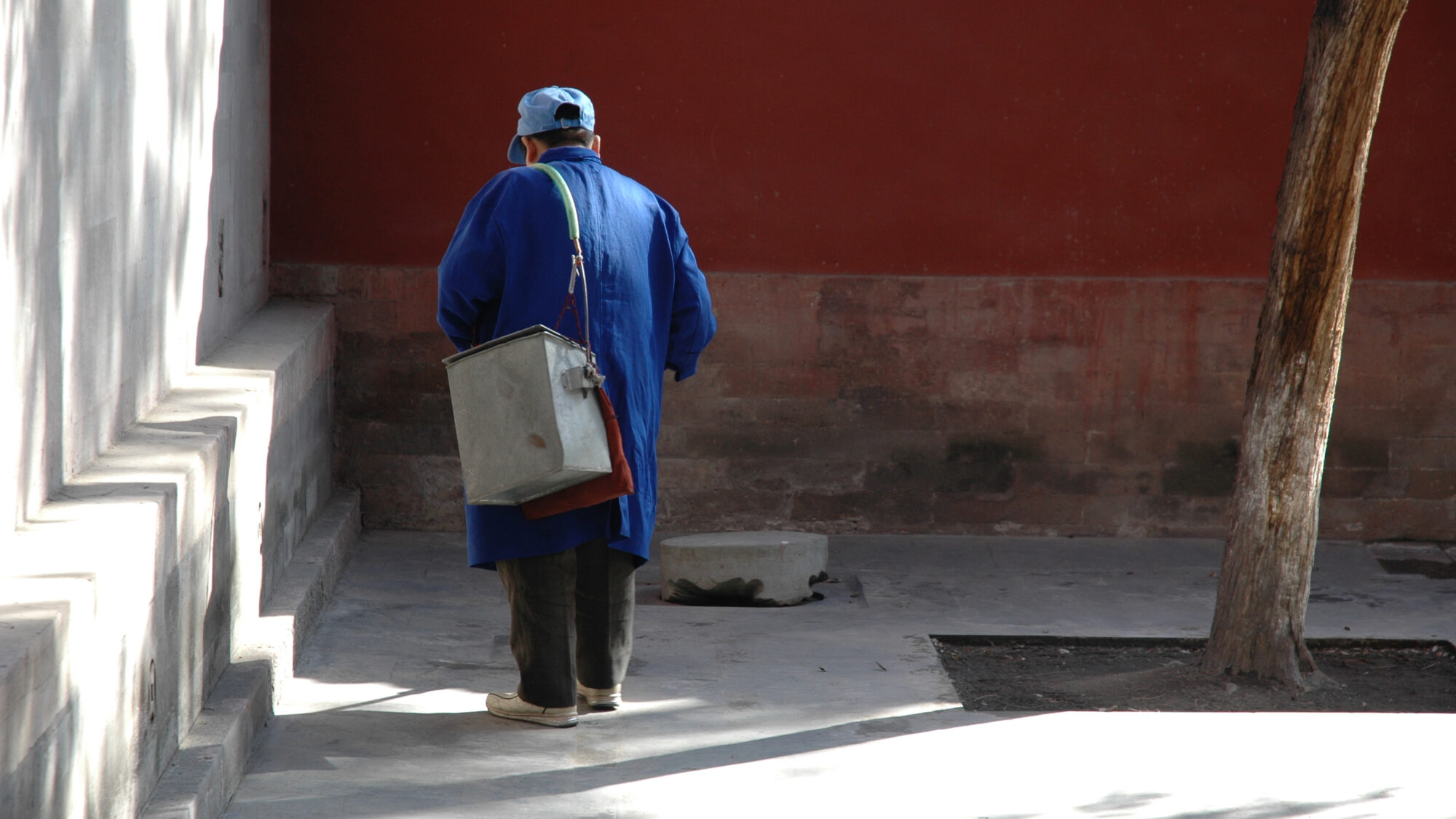 …would be the name of my book if I ever got round to writing it. Looking back three months doesn’t sound like an awfully long time but for a 22-year-old who’s never been out of his home country for more than two weeks before, let alone to a vastly different culture, it felt like a lot longer. Dropping your life on a weeks notice to fly to the other side of the world isn’t something I’d recommend to everyone but there’s nothing like jumping out of the frying pan and into the fire to wake you up!

I’m not sure that I ever experienced so-called “Culture Shock” as I had a pretty good idea what to expect – for sure there were high and low points but luckily the positives outweighed the negatives. About the only time I got close to losing it was when I was jammed into a Beijing subway train and people point blank refused to move to let people on/off at each stop meaning you had to physically push your way through (10x worse than on the Tube). I don’t believe people were being malicious about it, just that what we would usually take for granted and good manners are not a part of Chinese social culture (yet). The same went for spitting, dropping litter, and queuing!

When it comes to exploring the wonders that China has to offer I’ve only just scratched the surface and barely that even. Every region of China’s vast geography is bristling with fascinating places to visit that I doubt anyone person could ever do them justice. With this in mind, it’s hard not to imagine a sequel to this story and I certainly intend to write one (in time!). Next on my hit list of places to visit would be Hong Kong, Shanghai, Xi’an, Guangzhou, Tibet, and the Bamboo Sea in South Sichuan. I’d love to get out of the mega-cities and also see some of rural China which I’m sure will present a huge dichotomy in comparison.

Having been back in London for nearly a month now I can truly say that I am missing being in China. Even though London is a great city it seems somewhat tame now – not much challenge living here for me! In many ways perhaps this reflects western attitudes of supposed superiority – we have become so accustomed to the standards of living we enjoy that perhaps younger generations have become complacent and lost some of the drive to continue the innovation which put us here (ignoring the exploitation side of it for a moment!). Be in no doubt that China is going to dominate the next century in a big way – like it or not.

If anyone is thinking about going to China go now. In a few years time, China is going to be completely different, as the vestiges of yesterday are rapidly swept away to make way for a new form of modernity. Whether the Olympic games next year give China the positive exposure they are hoping for is yet to be determined however I doubt even London can beat the scale of what Beijing has planned. It should be quite a spectacle if they can pull it off!