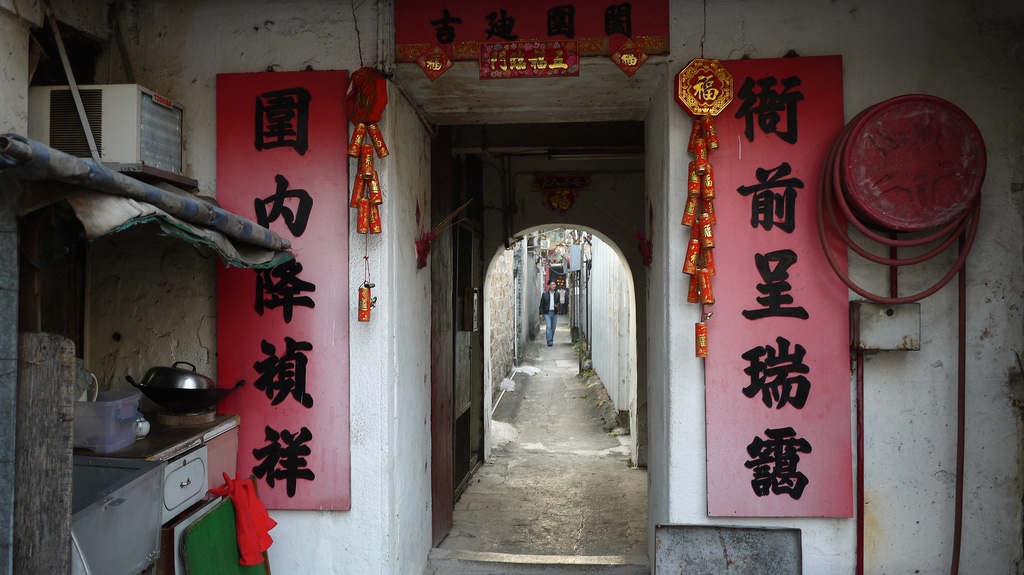 In the second part of our photo walk around the area surrounding Lok Fu MTR station in Kowloon, we pay a visit to the little known walled village of Nga Chin Wai (衙前圍村) – the last of its kind in Hong Kong. Although once in near to the harbour, the village has long since become land locked after the construction of the former Kai Tak airport. Nga Tsin Wai walled village has a history of over 650 years, dating back to the Yuan Dynasty, and the name means “The walled village in front of the yamen” (a Chinese official’s building – the remains of which can be found nearby at Kowloon Walled City). Living in walled villages like this helped safeguard residents against attacks by rival clans, and especially pirates. 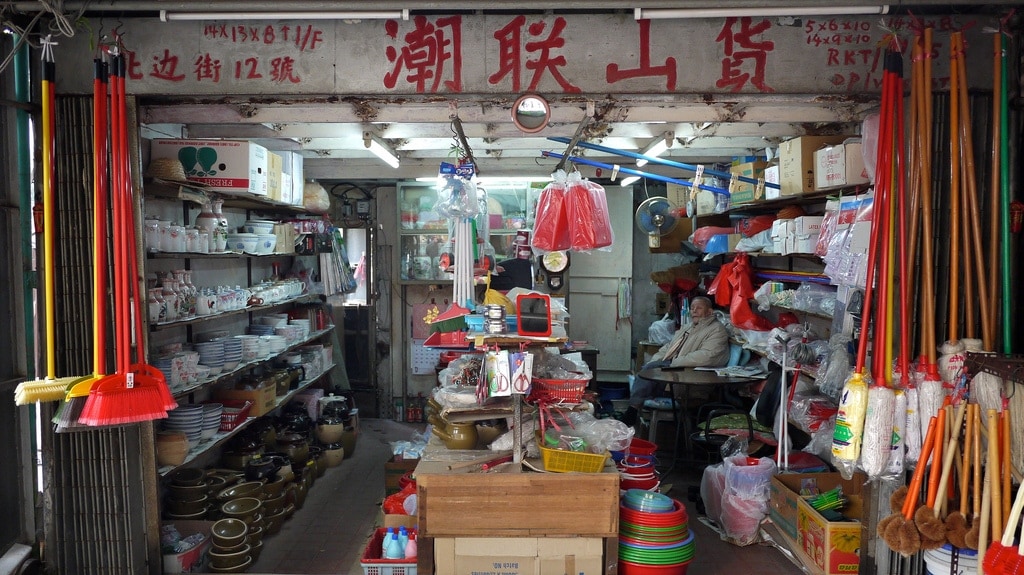 The village is organised in a tightly packed grid pattern and is ringed by a number of sleepy shops where the proprietors look almost as old as the village. 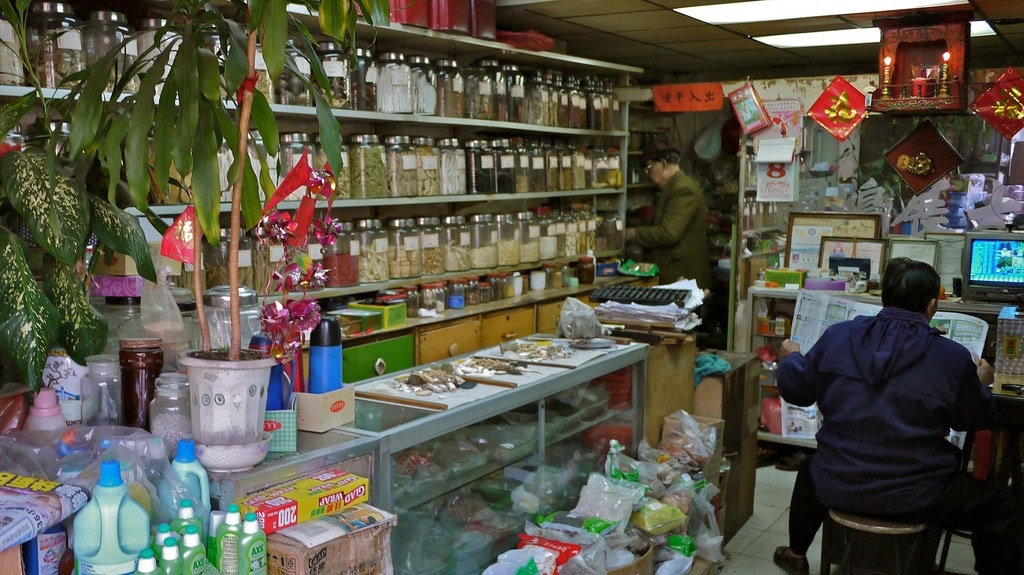 A traditional Chinese medicine shop with concoctions of dried plant roots and other strange smelling powders laid out on the table. 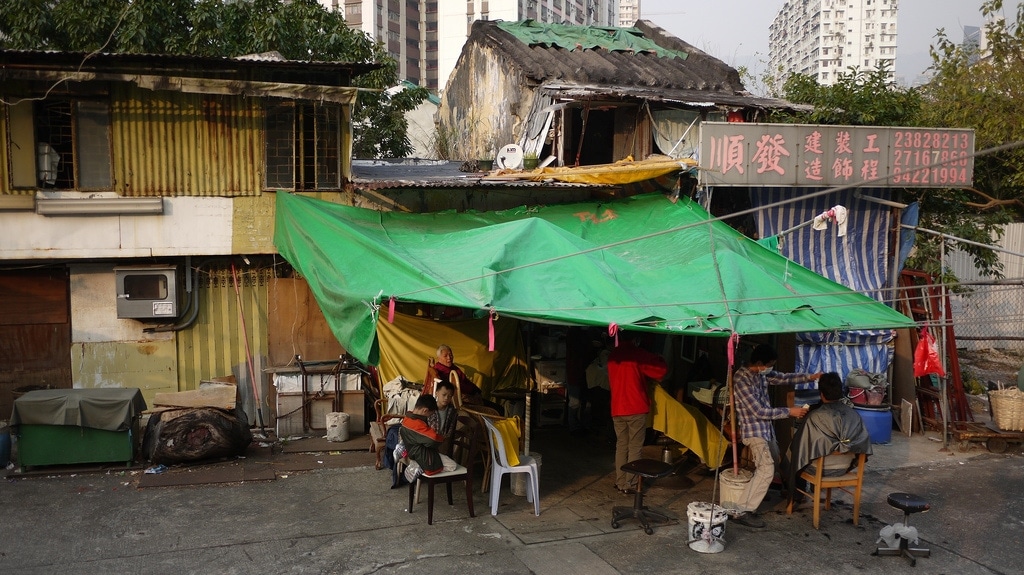 An outdoor barbers where you can get the cheapest cut in HK! 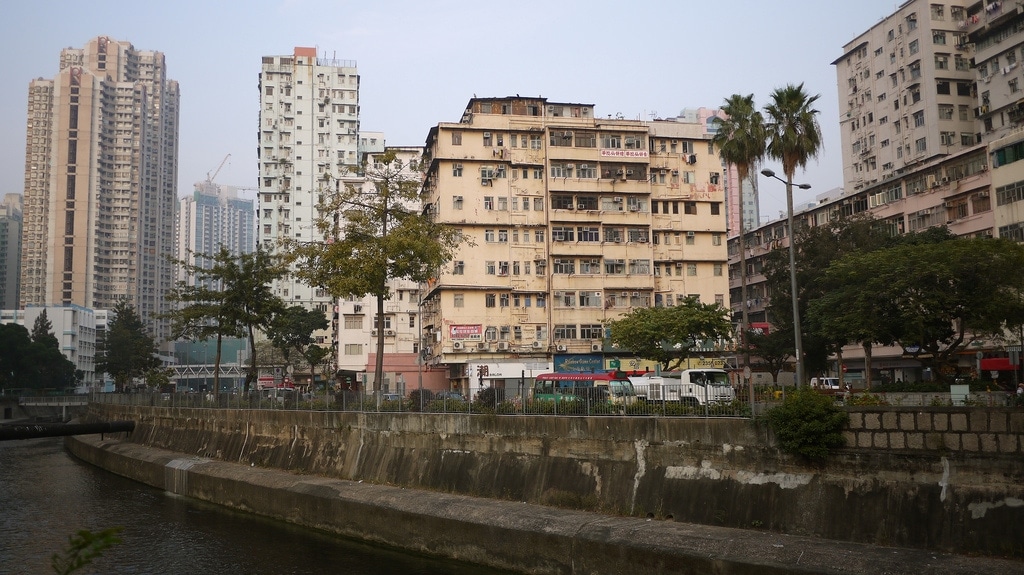 The surrounding concrete jungle is not exactly pretty but at least the local residents seem to keep the area in good nick. Entrance to the Nga Chin Wai is by way of a two-story gatehouse where the chatter of villagers playing mahjong could be heard coming from above. 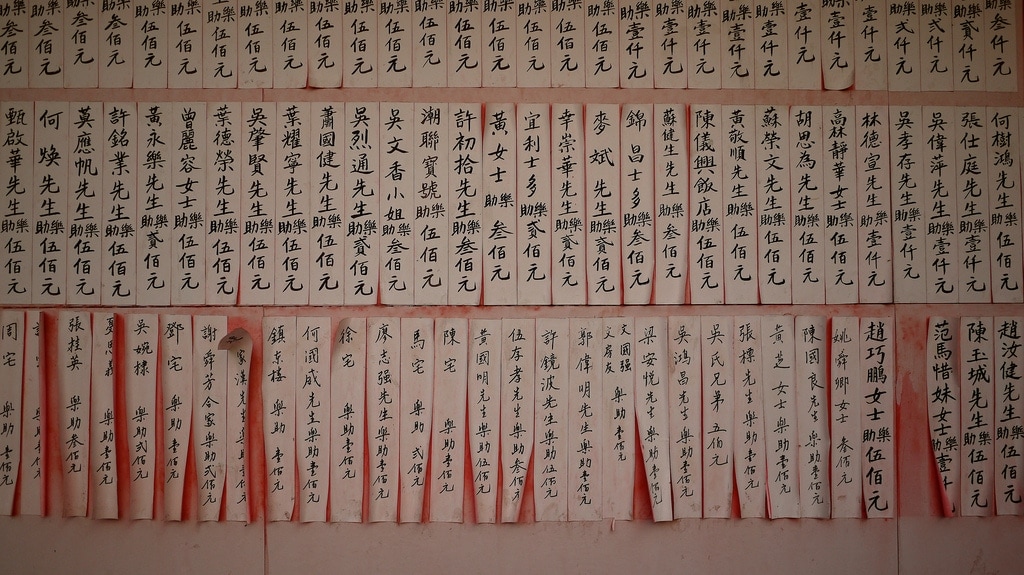 Straight ahead lies a small Tin Hau temple where outside a board lists the names of donors writing on thin strips of paper. 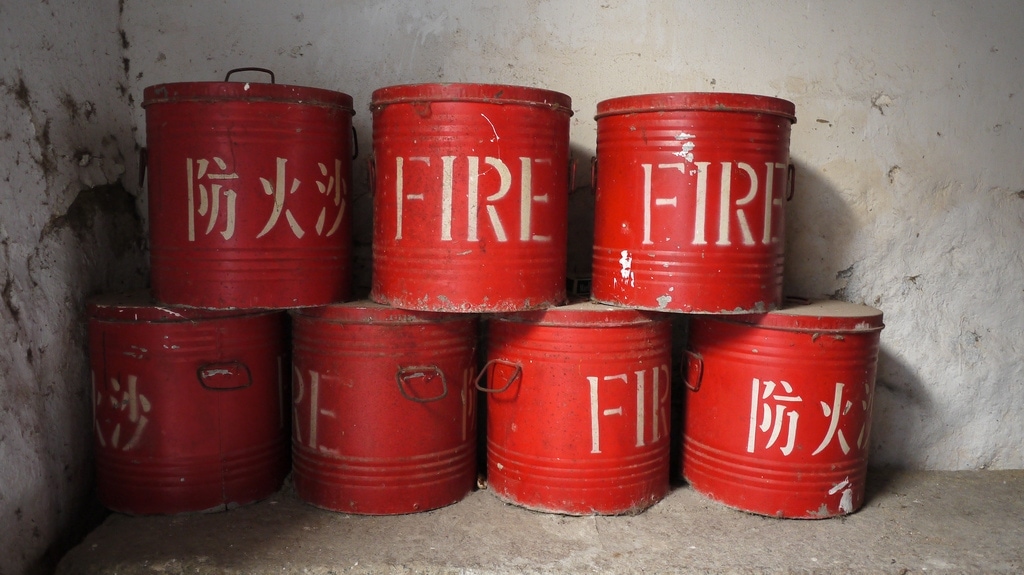 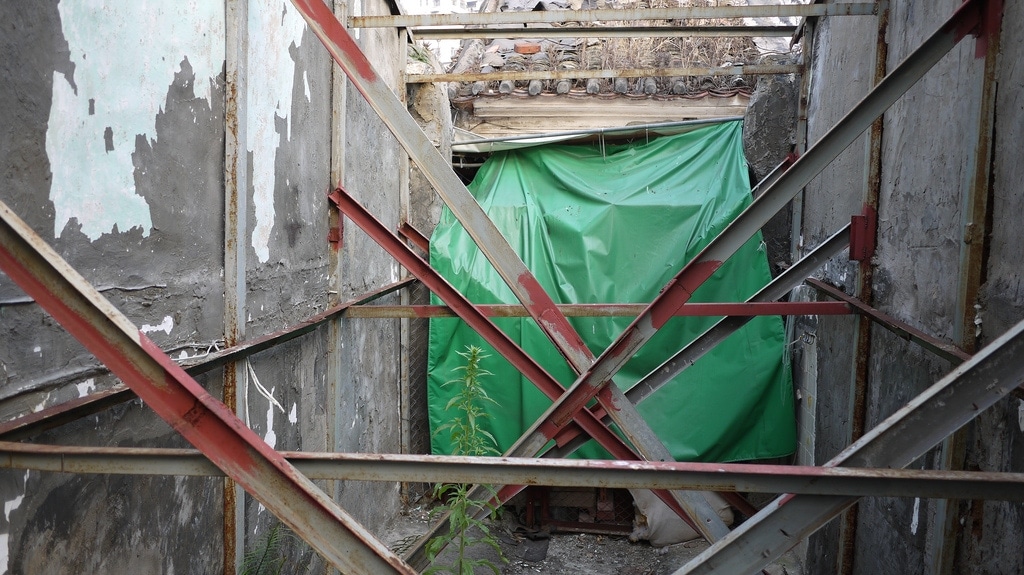 Sadly the village is imminently scheduled for redevelopment by the Urban Renewal Authority and most of the houses inside have already been demolished by the property developer. Steel girders prop up the remaining buildings. 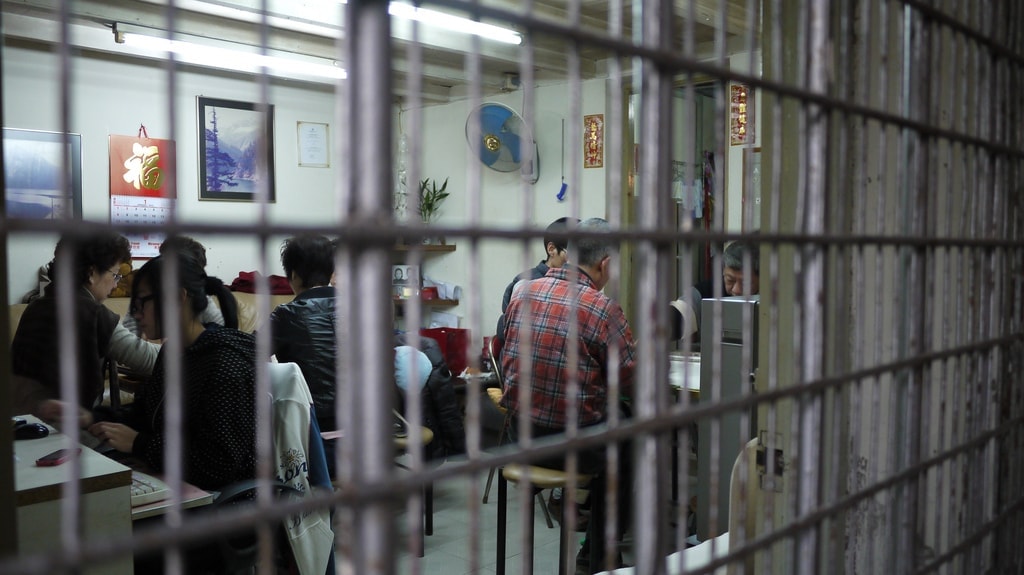 The dwindling numbers of villagers who remain are gradually being coerced into leaving and once a certain percentage have gone the rest will be evicted. 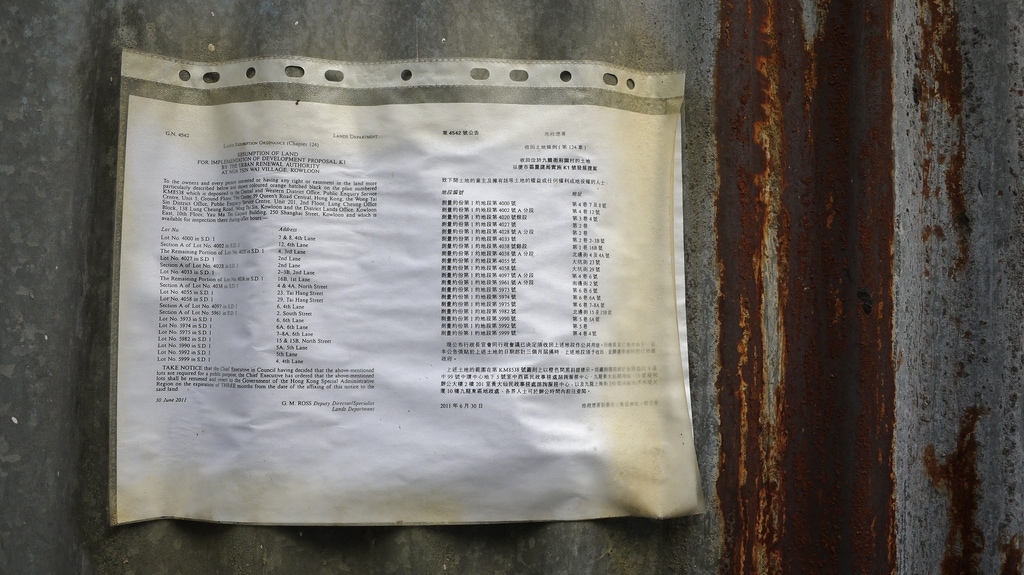 ‘Resumption’ orders are posted on many buildings stating that the government is taking back the land. 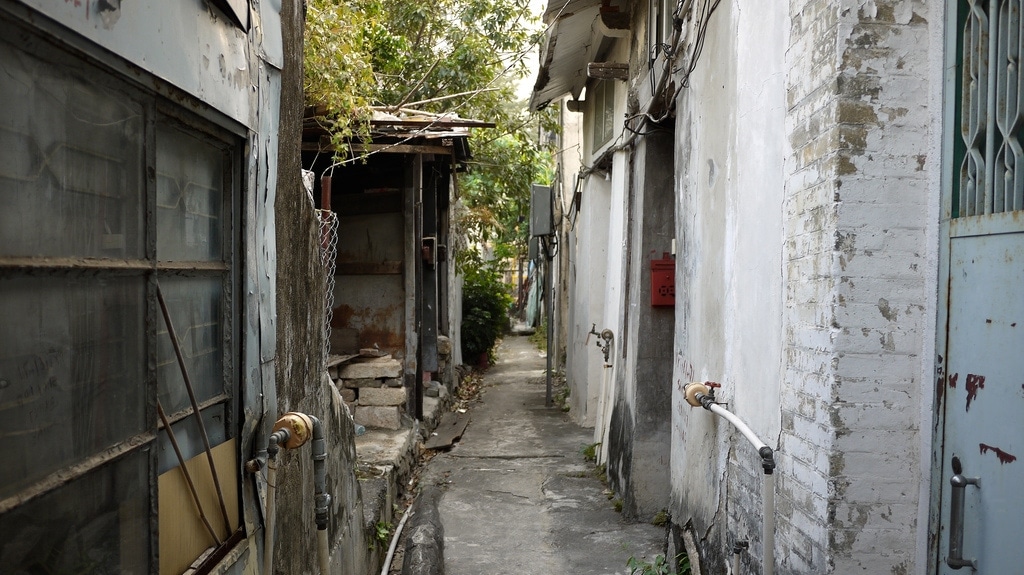 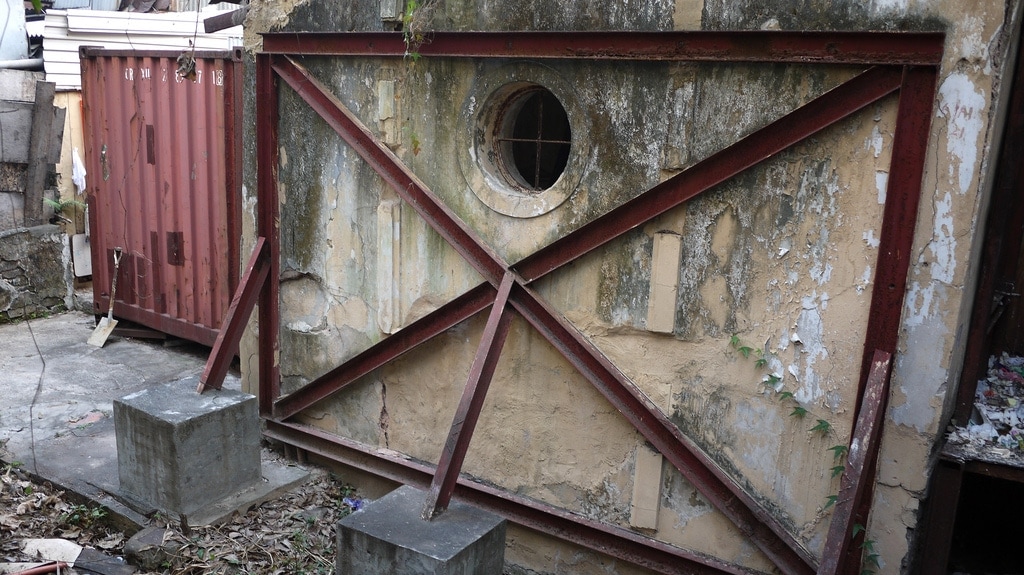 Another propped up wall awaits the inevitable. Its dark interior gives up few secrets as to its former life. 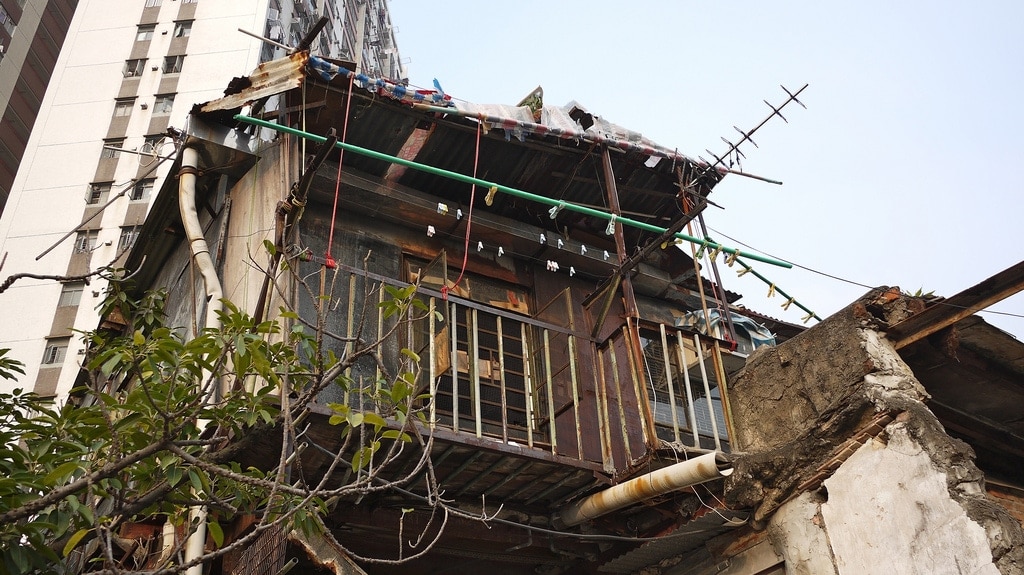 A penthouse suite which has seen better days perches precariously on top of a crumbling wall. 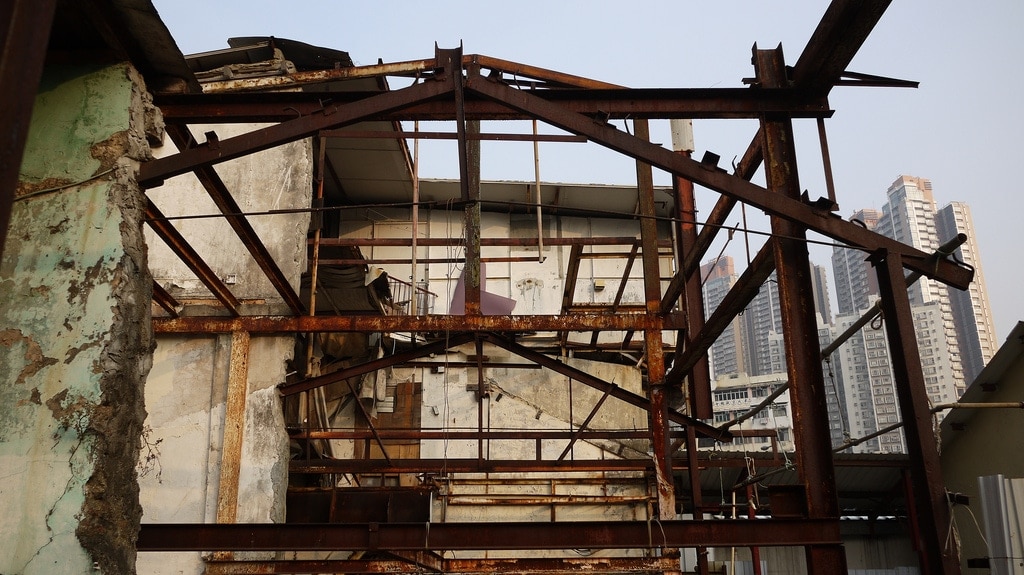 Many houses lie completely gutted with only their skeletons remaining. Considering the steel beams it can’t have been an original structure. 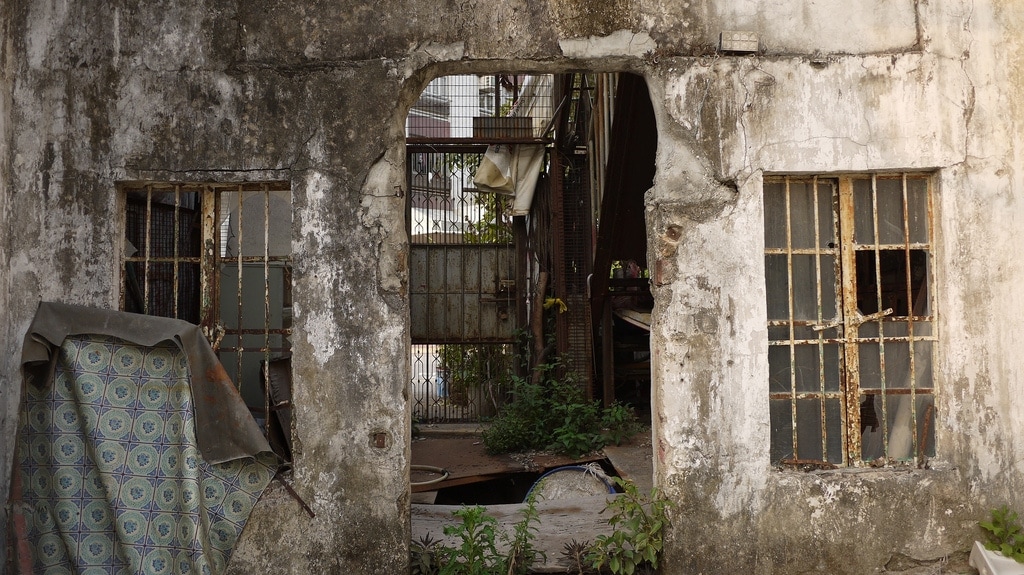 The entrance to a house lies open, but with no house behind it. 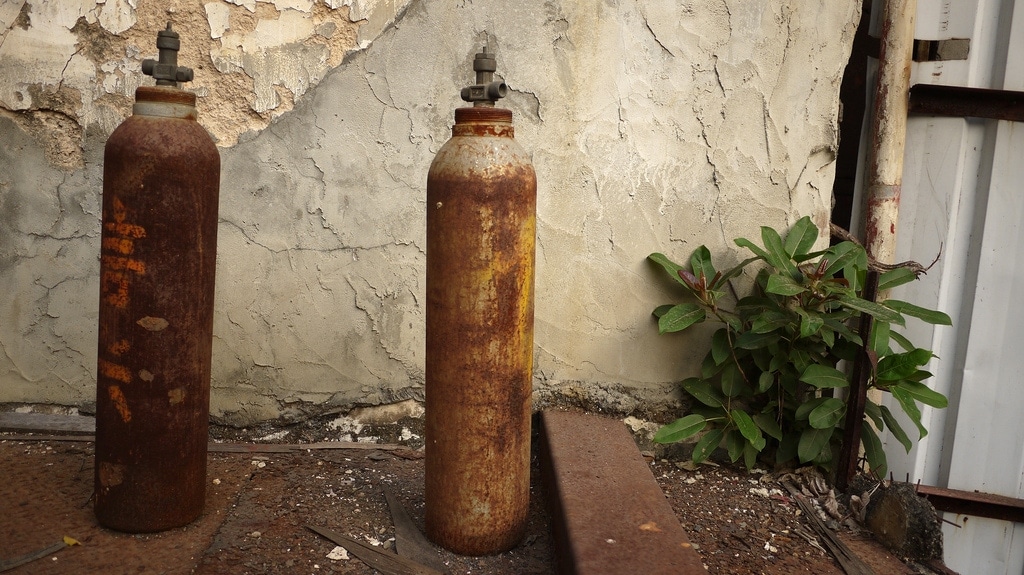 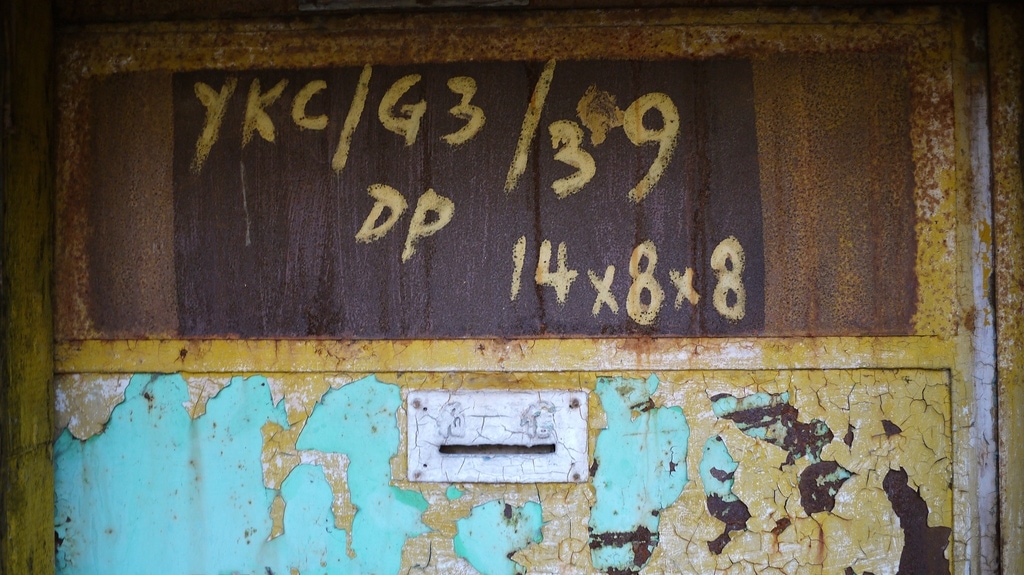 How much of the village will be kept after the area is redeveloped remains to be seen but if you want to take a look before it’s completely gone it’s round 15 minutes’ walk to the east of Lok Fu or the south of Wong Tai Sin MTR station.