Had a fun time in our last Japanese lesson of the term today learning a little song from a popular Japanese cartoon – Doraemon. 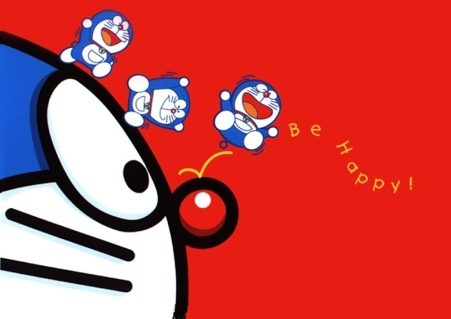 The cartoon was originally created in 1969 and follows a cat-like robot from the 22nd century of the future (how do they think these things up…!) who is sent back to the 20th century to help Nobita, a rather hapless school boy. It became one of Japan’s most popular and well-loved manga/anime series which has a cult following (just do a search on Google and you’ll see what I mean!). 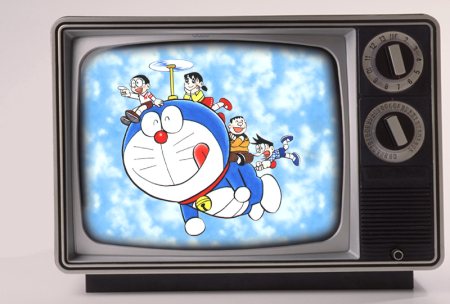 You could almost see Doraemon as the equivalent of Mickey Mouse in the U.S. (but a lot less annoying). If you’re so inclined you can: