Had a project design review yesterday in which I had to give a short presentation about what I have been up to this term. I think I covered just about everything that was required and it seemed to go quite well. Much to my relief no one asked any horrible questions!!

In a sudden spurt of efficiency I managed to get my Christmas shopping finished today which is in sharp contrast to previous years when it has usually been a fairly last-minute affair. I wanted to get it all finished sooner rather than later this time round because I will be working non-stop when I go home up until Christmas-eve so wont have any time to do it then. I can heave a sigh of relief!

Contrary to my rather negative comments about my Canon PowerShot A80 last week Dan Washburn, an American journalist based in Shanghai, has a glowing review of it on his site along with a load of other cool (and not-so-cool) gadgets. Definitely worth a read.

On a slightly different note I came across this incredibly wacky Flickr group called ‘The squared circle Pool‘ which basically contains a huge collection of square photos of circular objects, self described as “a morphtastic slideshow extravaganza” which indeed it is! You can see for yourself here.

I’ll leave you today with a taster of things to come next week if I get the time. You could possibly think of it as somewhat of a visual exploration into the hyper-accelerated enslavement of the modern world (pretty heavy stuff I know!): 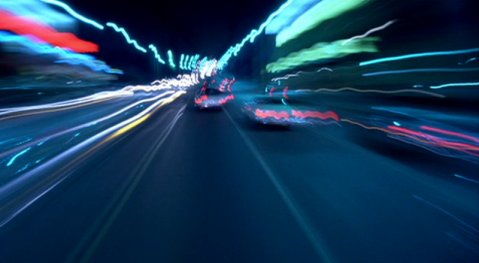 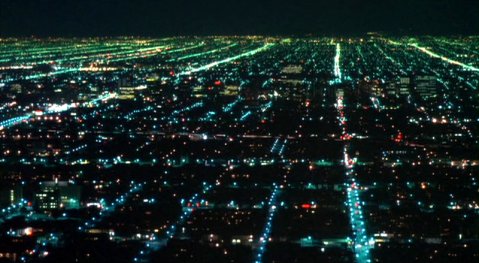