If you’ve been following the site of late you will probably have noticed a fairly large increase in the photography-orientated posts which is basically just due to fact that I’ve been taking a lot more of recently. Since going over to the dark side of digital photography (hehe) around a year ago I’ve actually got a lot more enjoyment out of it because of being able to instantly see the results and edit things up quickly instead of going through the hassle of getting film developed, and then scanning it in. It’s also a lot cheaper in that respect and being able to take hundreds of photos at no cost certainly allows for a lot more experimentation. So far I’ve been quite please with my Canon PowerShot A80 but it has a number of downsides which are really beginning to annoy me:

I guess I shouldn’t complain to much because otherwise it’s very good considering the market it’s aiming at but I do miss using my old fully manual SLR sometimes with all my various lenses and other bits. Perhaps once I can afford it I will upgrade to something like this which combines the best of both worlds! 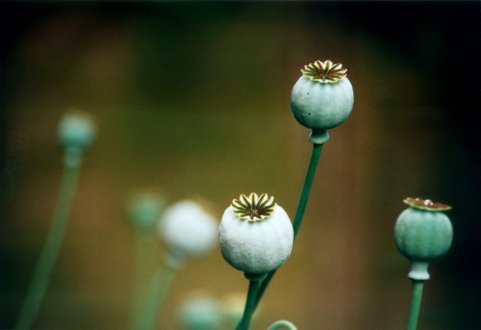 A random photo I quite like from my SLR days 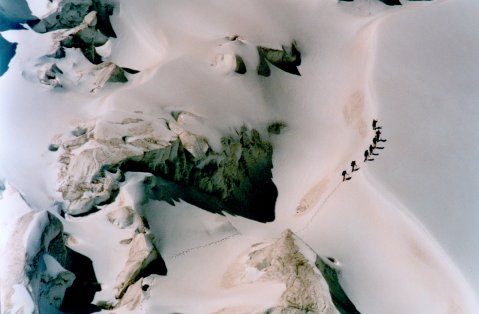 Another old photo taken near the top of Mt. Blanc, France – the highest peak in Europe

Some interesting links I stumbled across today:

newyorkchanging.com – Photos of New York, from today and the 1930s. I’ve never been there but it’s still a fascinating collection of photos. Found via [kottke.org]

“Tokyo is Better” – The Japanese government seems to want people to stay at home – to get their point across they’re running some ‘catchy’ adverts! From [kissui.net]

‘Blog’ has apparently been picked as word of the year (of the monkey!). Incidentally December 16th will mark the one year anniversary of randomwire.com as it’s known today – over 200 posts and two re-designs later and I’m quite please with it! Although hits are of secondary importance the site has seen a steady growth of around 25% per month in terms of daily and monthly averages which can’t be bad so something so random 🙂 Thanks for visiting!