Watched a very good film from Hong Kong last night called ‘Infernal Affairs‘ which is basically a crime drama but with a refreshingly original plot line about a pair of detectives leading undercover lives – one a triad who has infiltrated the police and another who has conversely infiltrated the triads. Neither know about each other but had both been instructed by their respective bosses to dig out the opposing moles in each organisation. 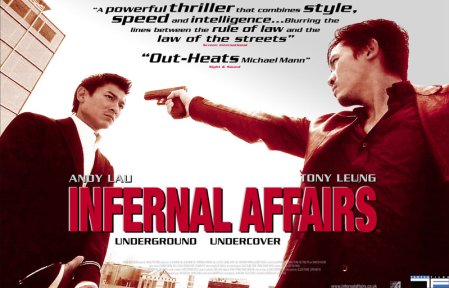 The film is extremely fast-paced and when trying to concentrate on subtitles even a momentary lapse can leave you reaching for the re-wind button to catch what you just missed! As opposed to what you might expect from this genre the gunfights are actually few and far between but thankfully the low action quotient is more than made up for with a great script and strong acting. The two main characters, Ming and Yan, despite being on opposite sides of the law, are very similar in that they both find themselves trapped by their circumstances. While Yan wants out after having put ten years of his life on hold to infiltrate the triad gang, Ming secretly wishes to become a real cop and leave his triad days behind him. 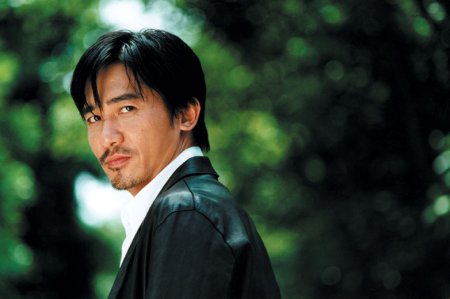 This makes for some compelling scenes of indecision and split loyalties which eventually leads to a rather unconventional finale. Unfortunately for release in mainland China an alternate (“politically correct”) ending was substituted. The less said about this sort of medaling the better. (Reminds me of this news article which appeared earlier in the week.) Luckily I had the Hong Kong version of the film with the original ending. 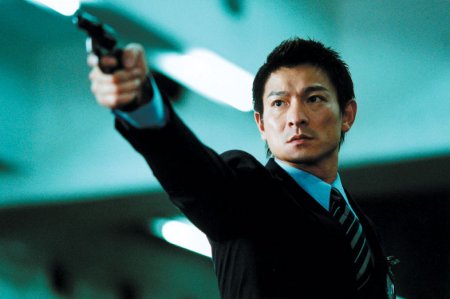 The quality of film was duly recognised at the 22nd Hong Kong Film Awards (2002), where it won all the major prizes (best film, best director, best screenplay, best actor…), and it is easy to see why. The only small things which could possibly let this film down are a number of contrivances and coincidences, plus a trio of almost redundant female roles that add little to the characters or the storyline. Whether it’s a morality tale masquerading as a thriller, or vice versa, ‘Infernal Affairs’ is furiously paced, full of drama, stylish, and as tense as an undergraduate receiving their exam results (!). Highly recommended – 9/10.