I discovered the hard way today that MySQL seriously doesn’t like it when you run out of disk space. One serious clear up and backup restoration later and the site is working again – so much for data integrity!

I’ve spent the last couple of days writing an essay on ‘Evaluating Performance’ for my Project Management course and let me be the first to say it isn’t the most riveting of subjects! At least I now know what to do if one of my employees goes nuts during their annual appraisal and tries to attack me with a biro… 😉

I haven’t done a foreign film review for a while now so I plan to churn one out later this week, probably of the Ring 0 which I’ve been wanting to watch for a while. 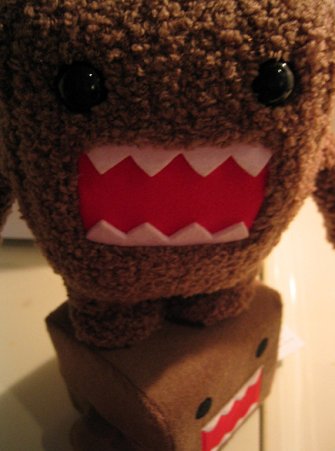 N.B. Red Ted is now back in the UK and he should be returning home after a short visit to London on Saturday. Apparently, he’s brought visitors back over from Japan so I guess it could be interesting!