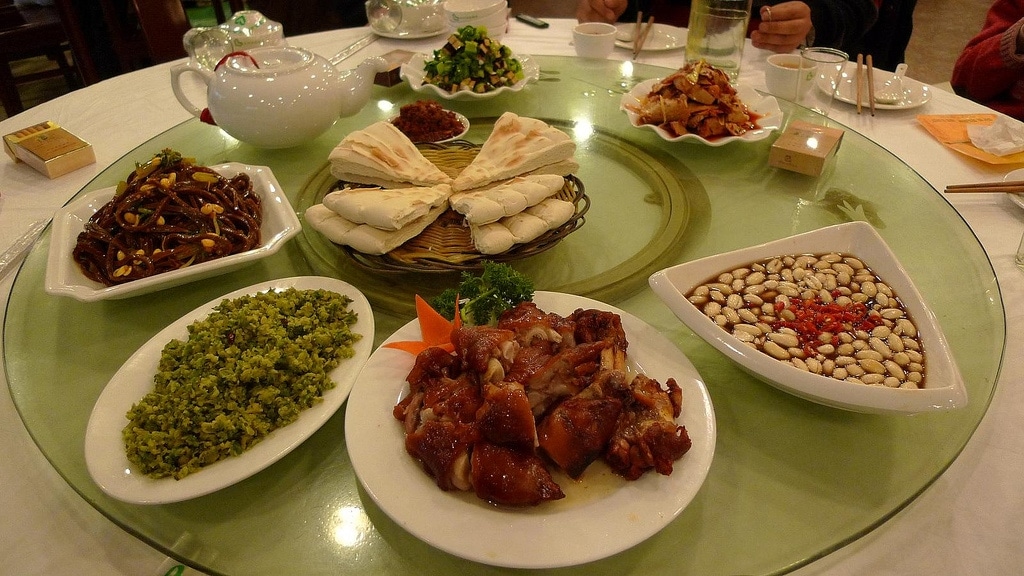 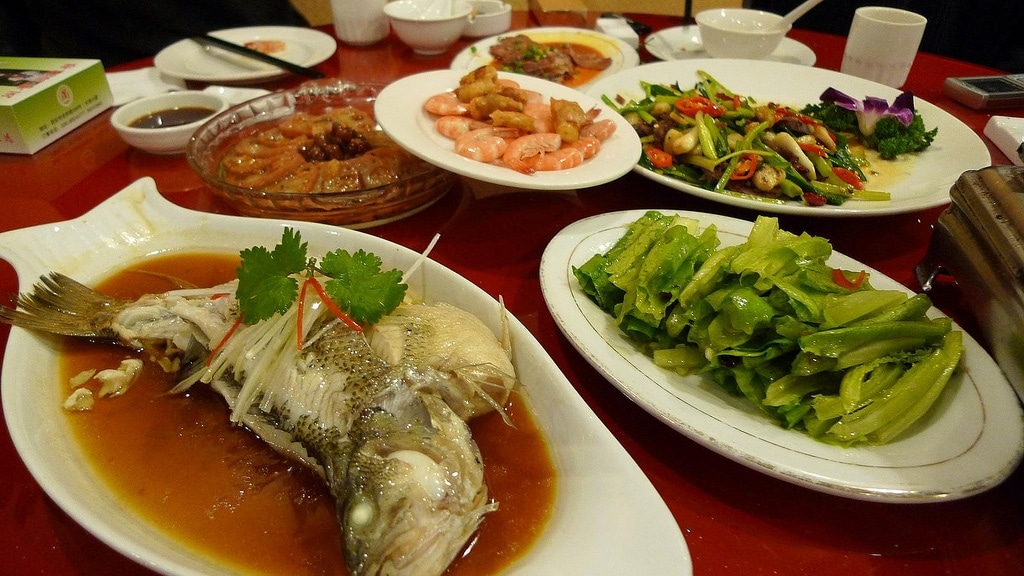 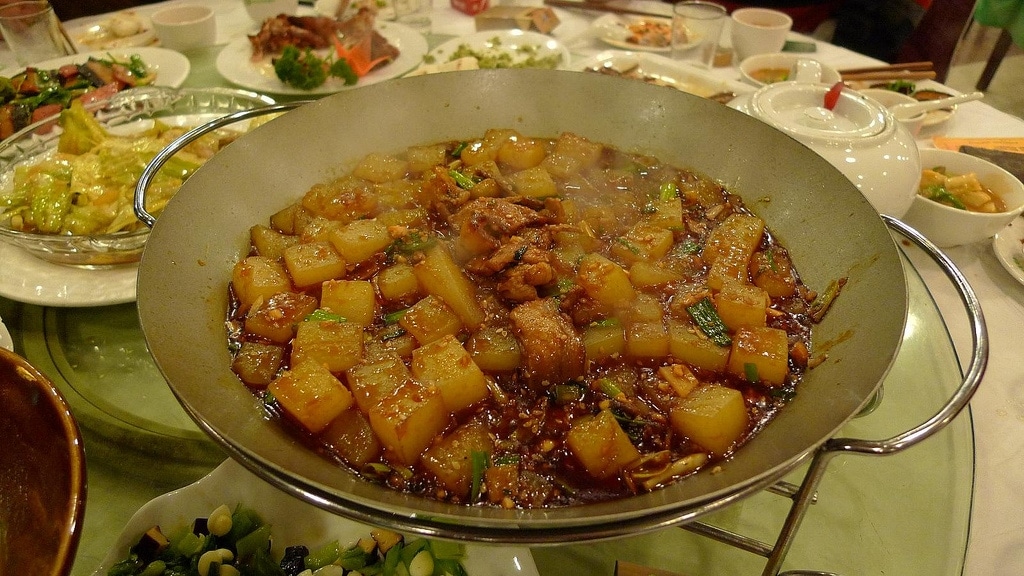 All the pictures in this post are from my trip to Xi’an which boasted some amazing food and especially strong spirits (56%) which the locals drank to ward of the cold weather (as well as smoking like chimneys). Unfortunately, I’m not sure about what all the dishes are called. More about Xi’an cuisine can be found here. 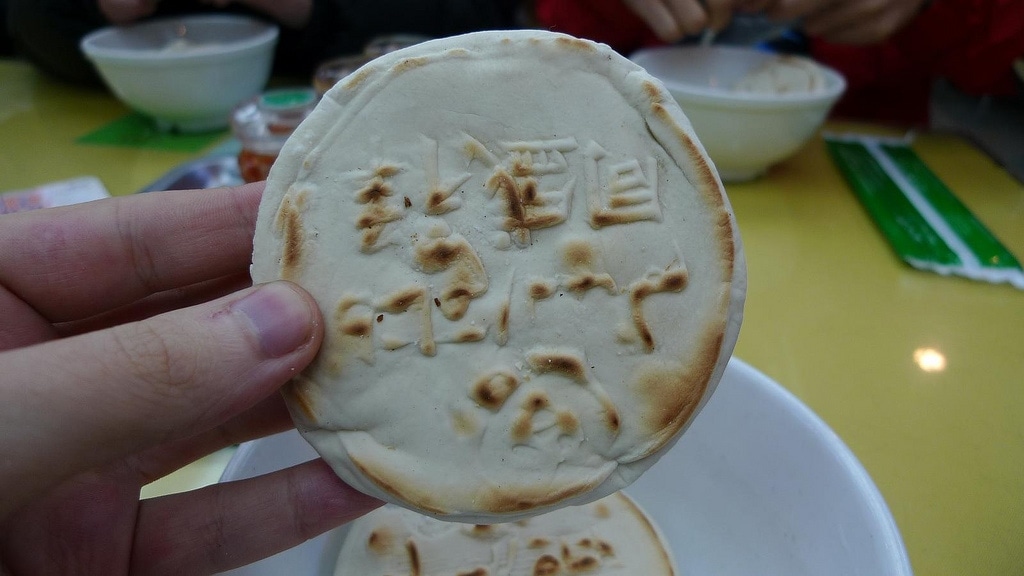 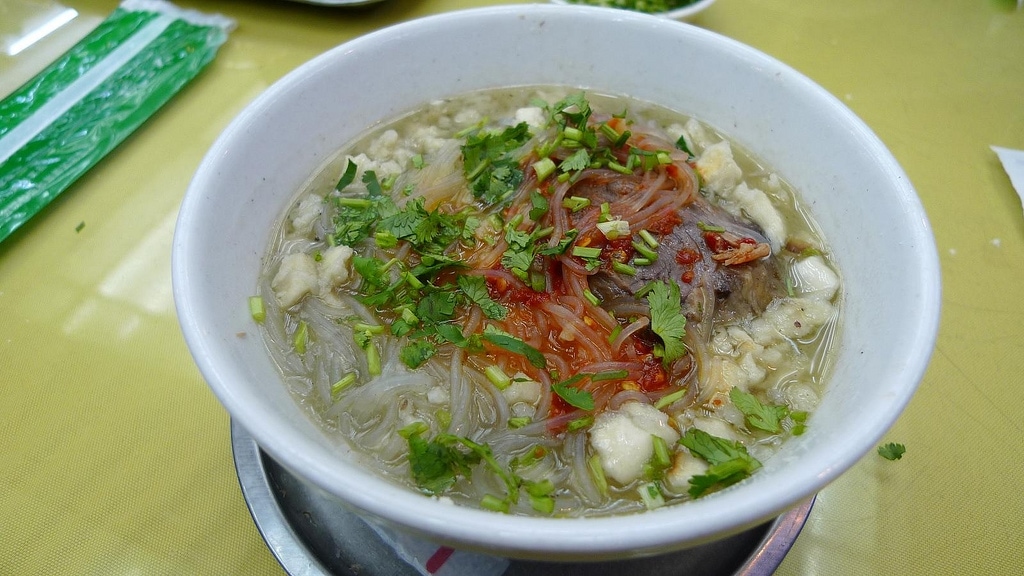