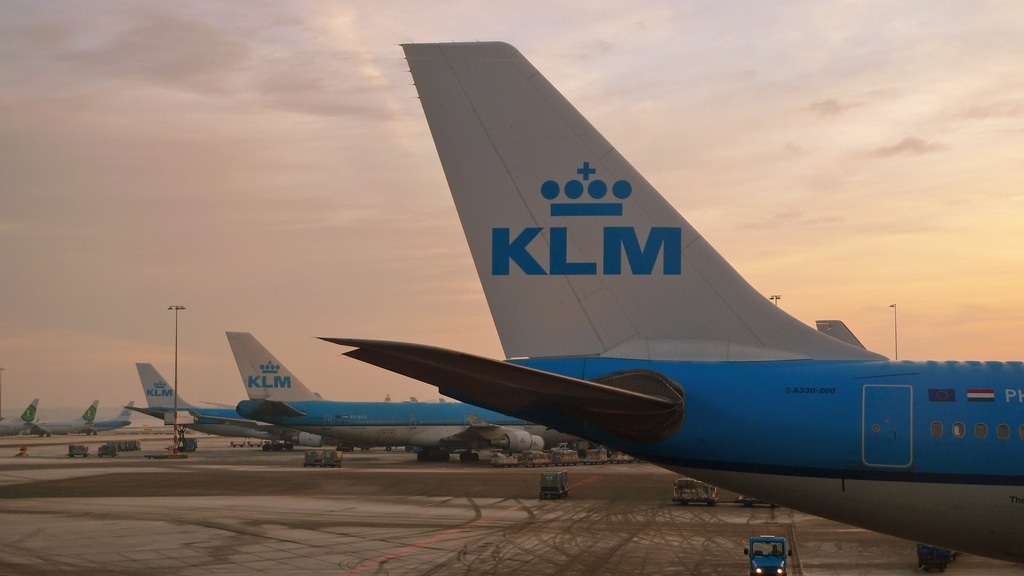 Having spent Christmas 2008 in China it seemed a bit of a pity to miss out on the festivities for a second year running so I decided to make a last-minute surprise visit home without telling anyone I was coming. 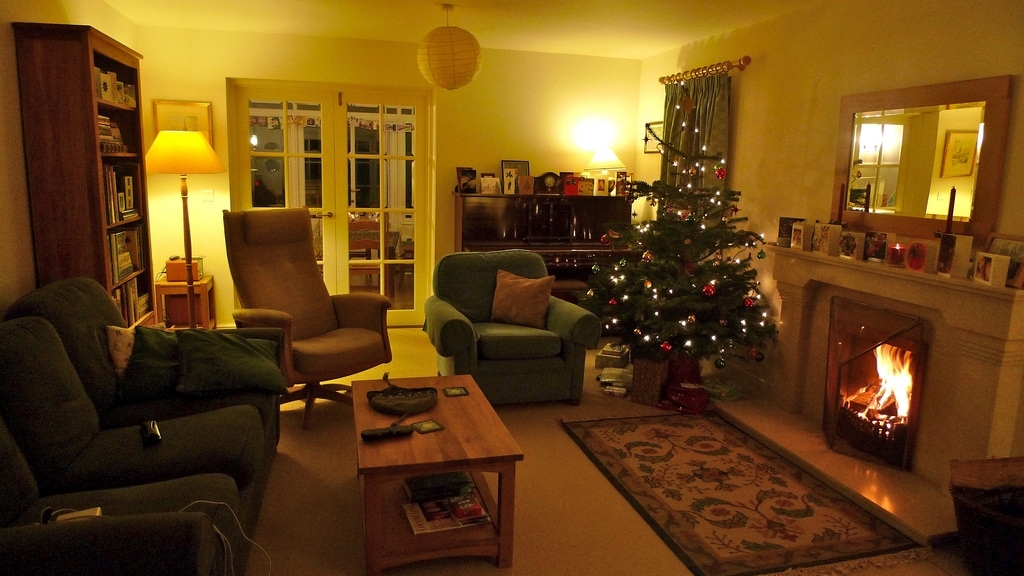 After nearly 20 hours of travelling I flew into Norwich via Amsterdam from Hong Kong on the morning of Christmas Eve and turned up on my parents doorstep shortly before midday. To say people were surprised would be an understatement (luckily none of my family have heart conditions!). 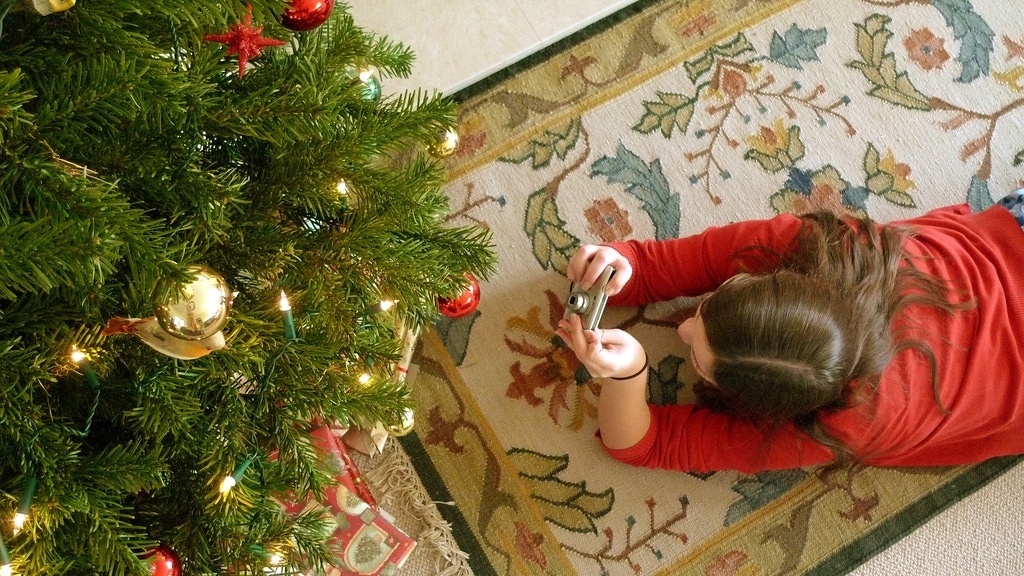 It felt rather weird to be thrust directly into the Christmas spirit without the usual months of buildup which usually proceed it in the UK. It was however much nicer to experience it in person rather than through a Skype webcam session as was last year (however novel it may have been). 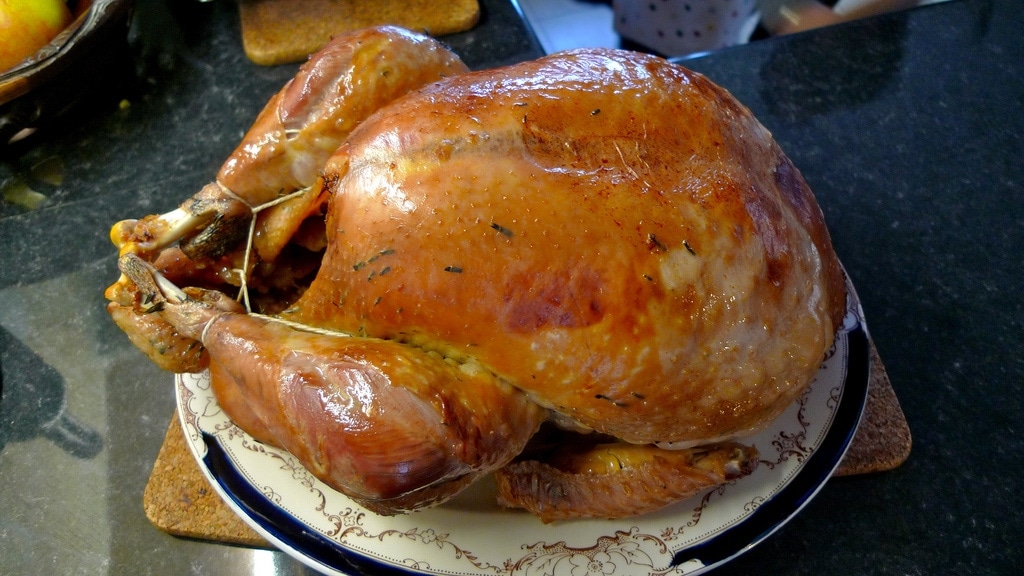 Of course food is a big part of Christmas and the traditional turkey is a must. While looking like a big chicken the taste is markedly stronger and more flavourful. As ever my mum excelled herself – the 8,000 mile trip was almost worth it just for this! I often wonder why people only eat turkey once a year… 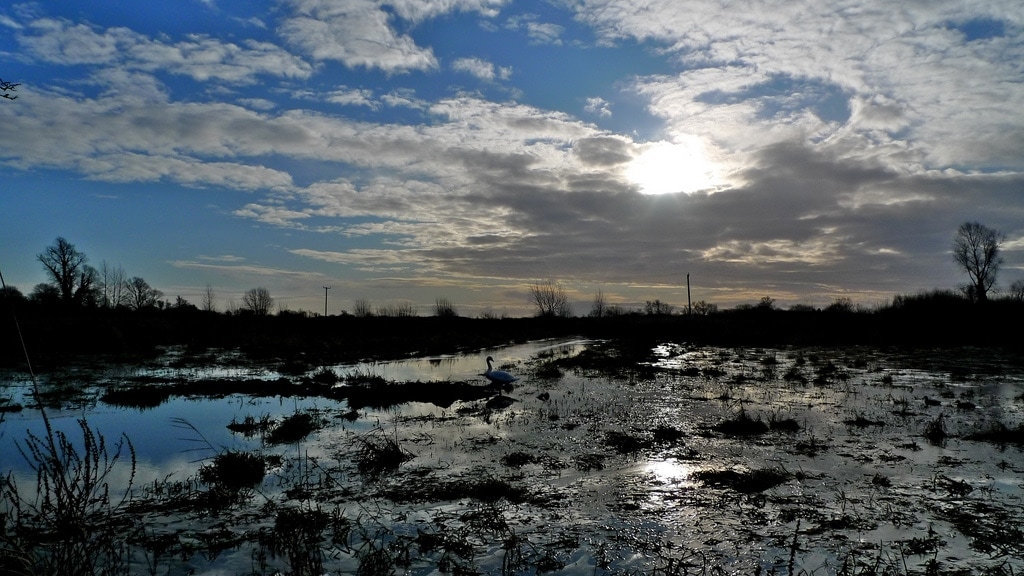 Coming from the relatively warm south of China to the freezing south-east of the UK was a bit of a shock to the system but being a hardy Brit my body soon adjusted and a few nice walks outside in near zero degree conditions were had. Although there was a bit of snow when I first arrived most of it had thawed after a couple of days. 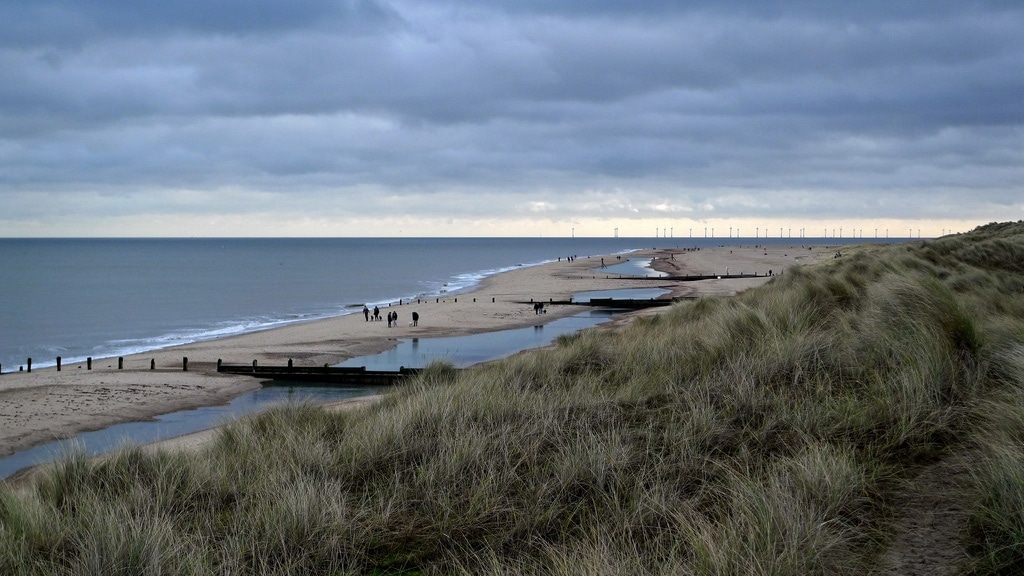 I have a terrible memory but was happy to find that after nearly a year of not driving that the old skills hadn’t disappeared. I always find it’s weird how your brain is able to learn and retain certain complex things as if they were second nature but for other simpler things it’s near impossible (for me anyway). 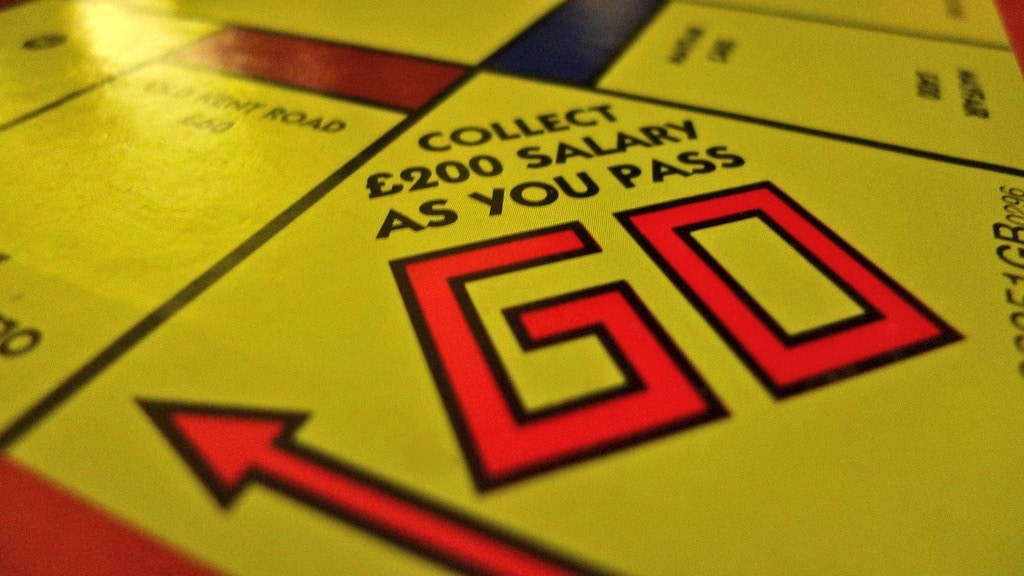 I’ll be heading back to China on January 4th so get to enjoy jet lag twice in so many weeks. Hopefully someone will invent a teleportation device before too long!