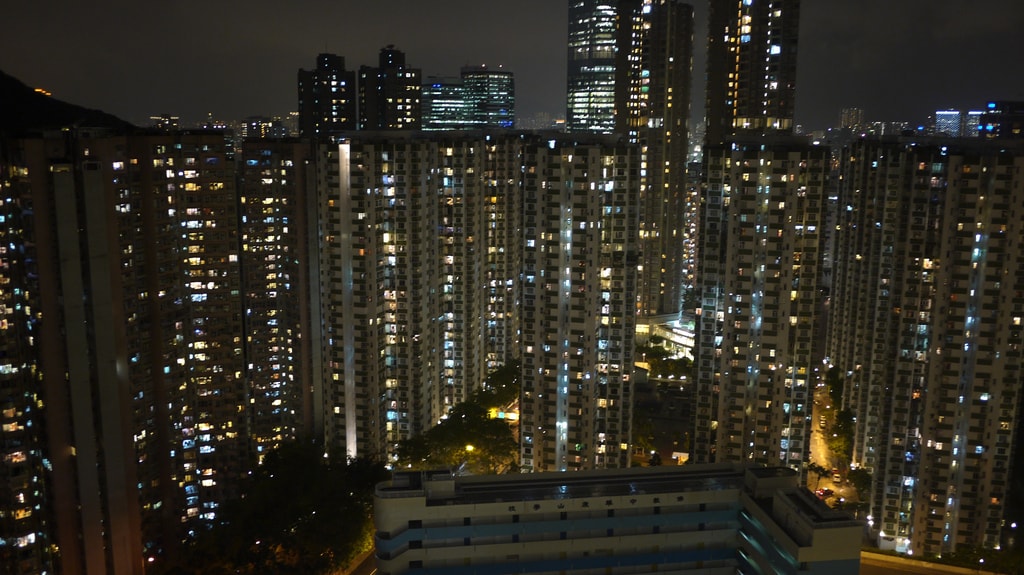 If you were asked to move house twice and start a new job during the course of one month you’d probably think it was a madness, but that’s exactly what I’ve done over what was among the four busiest weeks of my life. Now that it’s almost over I can begin to settle down and reflect on a fairly busy beginning to 2011.

After spending a month in London, three at Hong Kong airport, and one more in Tin Hau I’ve moved somewhere more permanent near Tai Koo MTR station on the east side of HK island. While it may not be the life-and-soul of the city it’s only 20 minutes from Central and a short walk to work down a hill which should keep me fit!

The place I’ve rented is newly refurbished inside so it’s pretty nice but I’ll save any pics until I’ve had a chance to finish furnishing it – at the moment it looks like an art gallery without any art.

Being in Hong Kong you can’t escape the myriad of tall buildings which dominate the horizon in every direction. While a friend of mine compared it to living in a battery farm I actually find the effect pretty spectacular, especially at night. I took the shot above from my bedroom window on the 20th floor – there are around 40,000 people living in those apartment blocks alone. It might not be Victoria Peak (top) but I’m not complaining.

The view reminded me of the music video from World of Fantasy, the upcoming album by Japanese electronica duo Capsule, slated to be released on May 25. Interestingly the album was originally titled Killer Wave, but clearly, after the deadly tsunami in March that wouldn’t have been appropriate. Aside from a rather creepy-looking Toshiko Koshijima (こしじま としこ) the mirrored cityscape of Tokyo looks equally mesmerizing.

All-in-all I’m really enjoying my new job, which involves some extremely cool stuff around designing mobile apps and am looking forward to the rest of the year ahead. My time is going to be a lot more limited than before but I’ll try to post on Randomwire at least once a week.