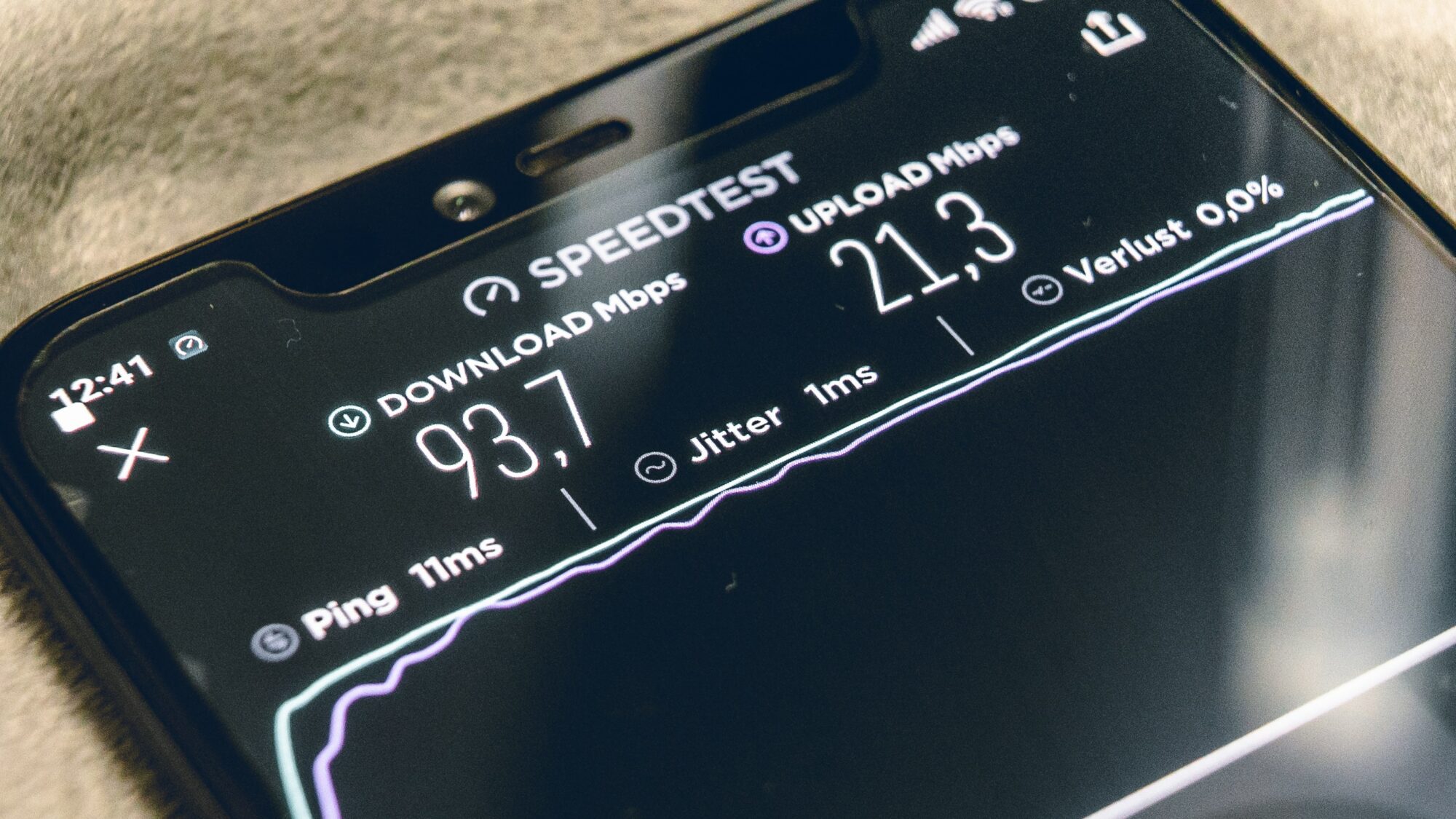 A study conducted by Professor Leonard Waverman (London Business School), commissioned by Nokia Siemens Networks, has recently released their results which ranks the current connectivity levels of 50 countries by analysing the impact of ICT (Information and Communications Technology) on economic growth.

While I’m not personally particularly interested in economics the report has produced some interesting findings by looking at usage, skills, and infrastructure across consumer, business, and government sectors. These were then weighted according to their respective contribution to utility and productivity. Although this is essentially a collection of different metrics it differs from previous studies which only looked at infrastructure.

Probably the biggest surprise was that the USA came out at the top of the list as, even though its consumer broadband penetration is average, it excels in both business and government usage and infrastructure. The UK (ranked 6th) also comes out surprisingly well despite its consumer infrastructure ranking well below that of the leaders.

Below is a quick summary of how Japan, Korea, and China performed in the index:

Japan (ranked 10th) is often characterised as one of the most technologically advanced countries in the world, and with good reason. It has excellent network penetration throughout the country and consumer bandwidth is much higher than that what can be found in Europe or the USA. Whilst they performed very well in consumer infrastructure and business usage they were found to be average in other areas reducing their overall ranking.

Only Korea, Japan and Sweden have measurably high rates of fibre-to-the-home broadband penetration (greater than 5 percent), with many countries having a virtually zero penetration rate.

One would have expected Korea (ranked 18th) to do better considering its hyper-fast broadband but while consumers are lapping up the bandwidth through these advanced data networks business spending on IT lags behind other countries. In part this appears due to the dominance of the massive conglomerates (Samsung / LG / Hyundai…) who dominate, leaving smaller companies in the technological dust.

Korea does not appear to be a top performer in the business arena – indeed, Korean productivity on a per worker basis is much lower than European or North American productivity, and the difference is even more pronounced on a per-hour worked basis given that Korean workers work several hundred hours per year more than their counterparts in Europe.

This appears to be a cultural / working-style issue as much as anything else.

In China (ranked 15th in resource & efficiency-driven economies) the report interestingly highlights the lack of international bandwidth and tight government control as limiting factors contributing to poor business innovation and creativity. As I previously discussed in 2005 China’s networks have reasonable internal capacity but all the connections to the outside world are severely bottle-necked. This makes communications with the “outside” an extremely frustrating experience and has to be part of the reason why China still lags a considerable way behind the innovation-driven economies.

On average countries rank only 5/10 indicating that overall there is enormous potential for improvement. The complete report can be downloaded here (via Futurize Korea).