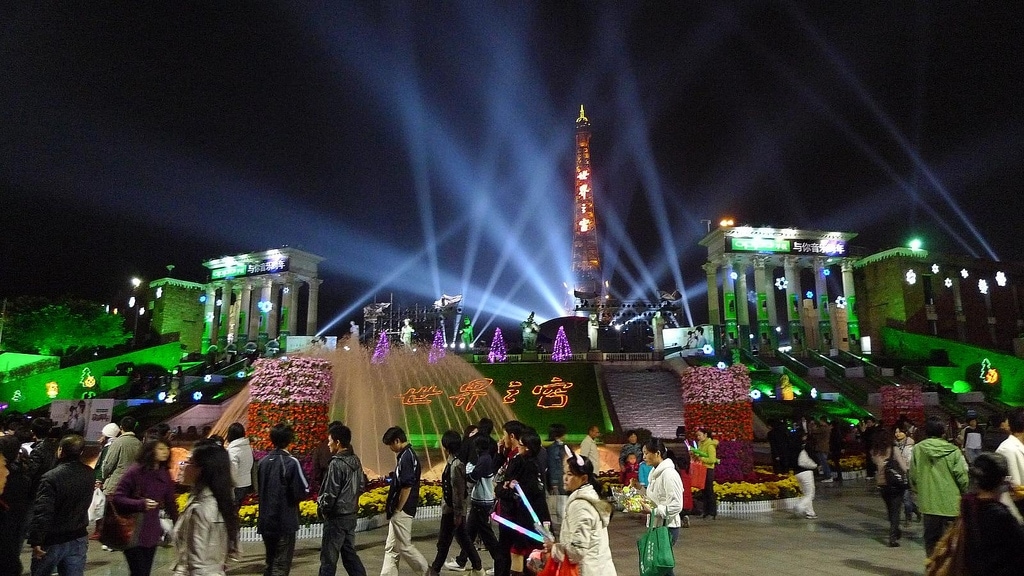 As New Years Eve‘s go, I think mine probably ranked among the most surreal. After work, some colleagues and I went to the “Window of the World” theme park located in the western part of Shenzhen. The 48-hectare park contains over 130 scale reproductions of some of the most famous tourist attractions in the world including a 108 meter tall fake Eiffel Tower. In China they never do things in halves and although I’m somewhat used to brash and vulgar displays of wealth around here this takes it to another level. Above: a replica of the glass pyramid entrance to the Louvre in Paris but here actually an entrance to the Metro! Getting into the park proved to be a rather unpleasant experience due to the sheer volume of other people trying to do the same and there only being a narrow entrance. At one point there was a small stampede and although I don’t like to say it the British definitely have the upper hand when it comes to queuing and common manors (except in football!). If you go after 7 pm entrance to the park less than half price. 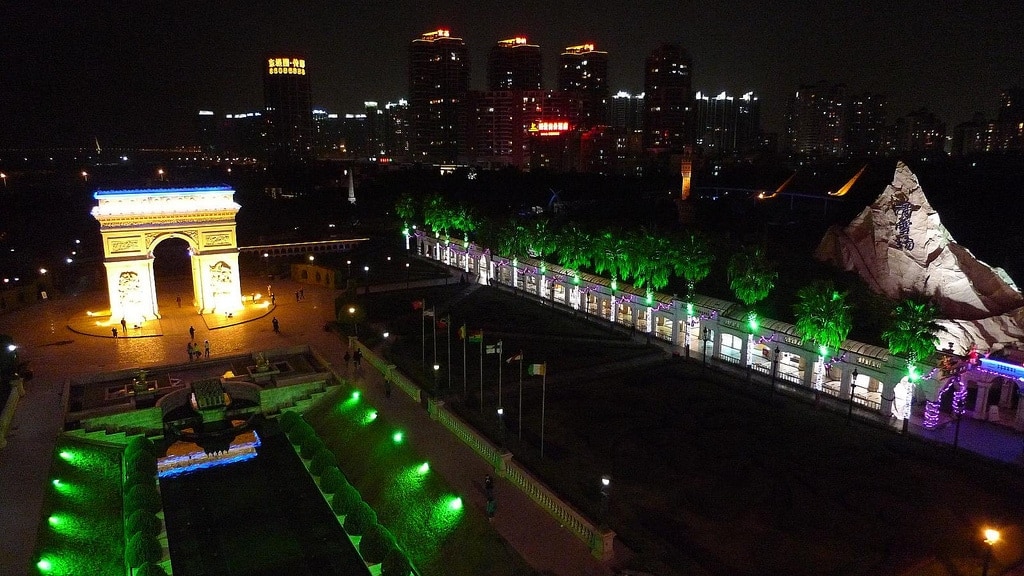 Above: Yes, the L’Arc de Triomphe placed next to the Matterhorn viewed from the top of the Eiffel Tower! Out of view just to the left is Tower Bridge, the Houses of Parliament and Notre Dame. 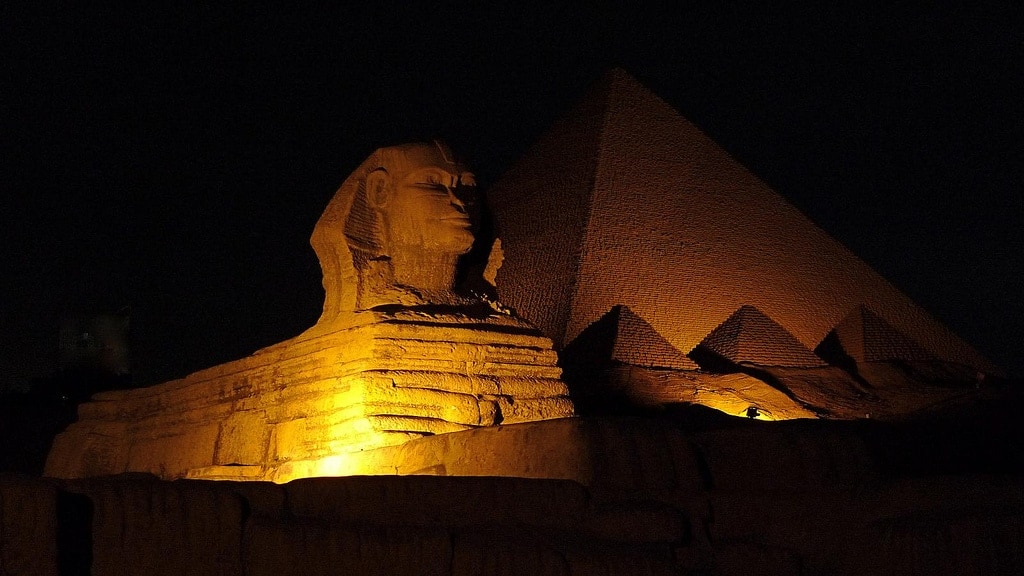 Wandering about a theme park at night was a somewhat spooky experience, especially given the kitsch juxtaposition of world heritage with a mish-mash of fake Christmas sentiment. The replica of Manhattan even retains the twin towers of the former World Trade Center pre-9/11 right next to a fake jungle containing talking dinosaurs.  As if all this wasn’t enough there was also an indoor ski slope and yet another skating arena. 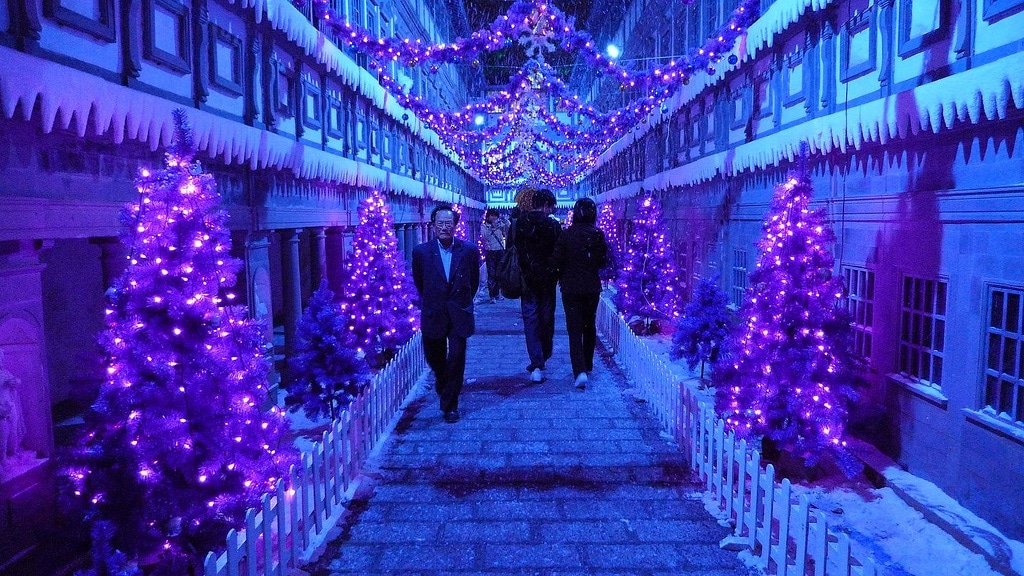 I suppose for the majority of Chinese who will never set foot outside of Chinese territory this is a nice way to get a feel for some of the marvels to be seen around the world but I feel pleased to have seen many of them first hand before otherwise this would have just spoiled it! Happy New Year!