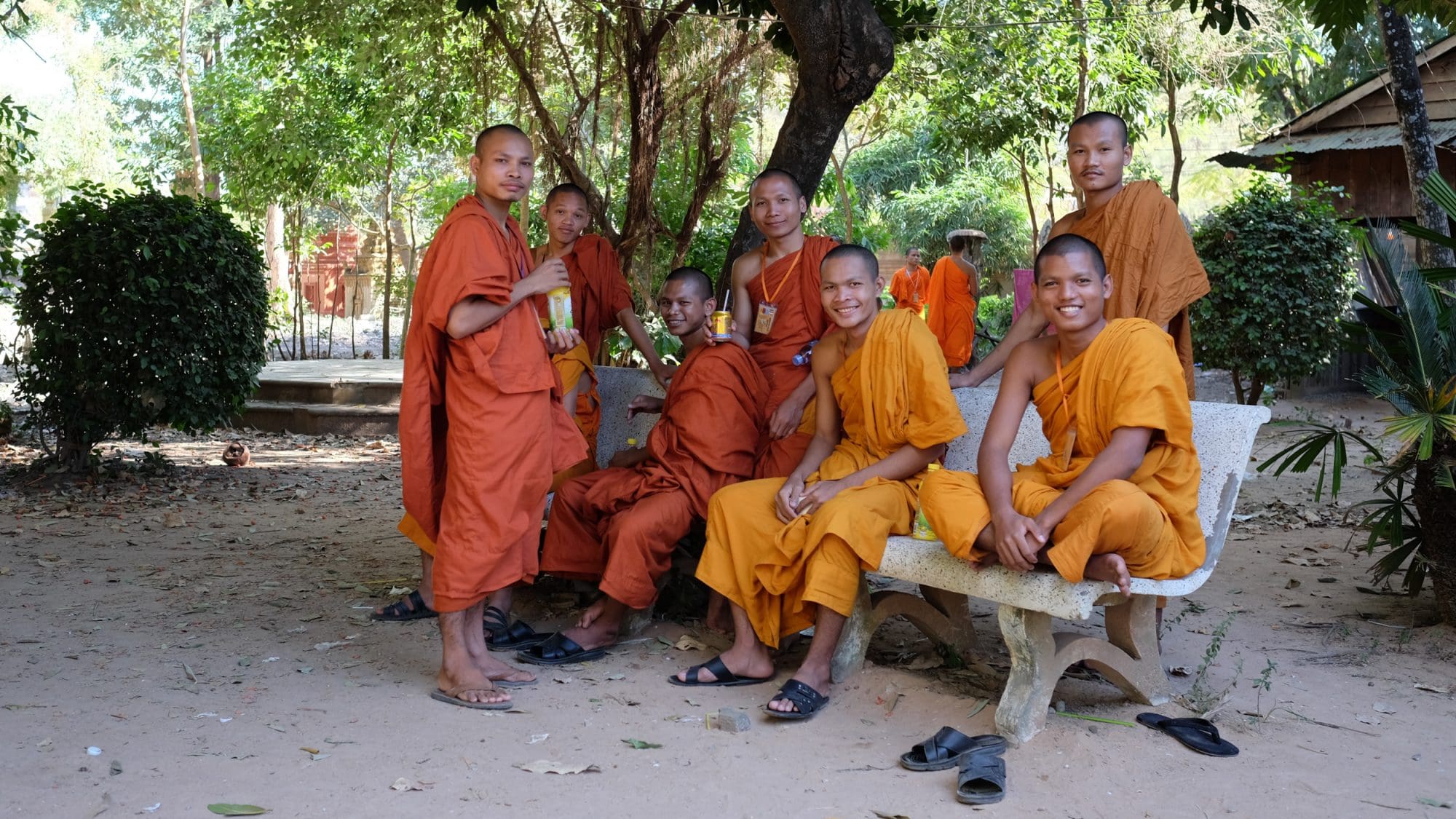 Travelling is rarely as glamorous as it’s made out to be and after a nasty encounter with an aggressive Tuk Tuk driver, upon our arrival into Siem Reap, my impression of the city was immediately soured.

As Cambodia’s most popular tourist destination Siem Reap is predominantly made up of hotels, restaurants and bars which cater to the industry. Picture in your mind a rough-around-the-edges frontier city with a transient population of twenty-something backpackers and those seeking to profit from them. 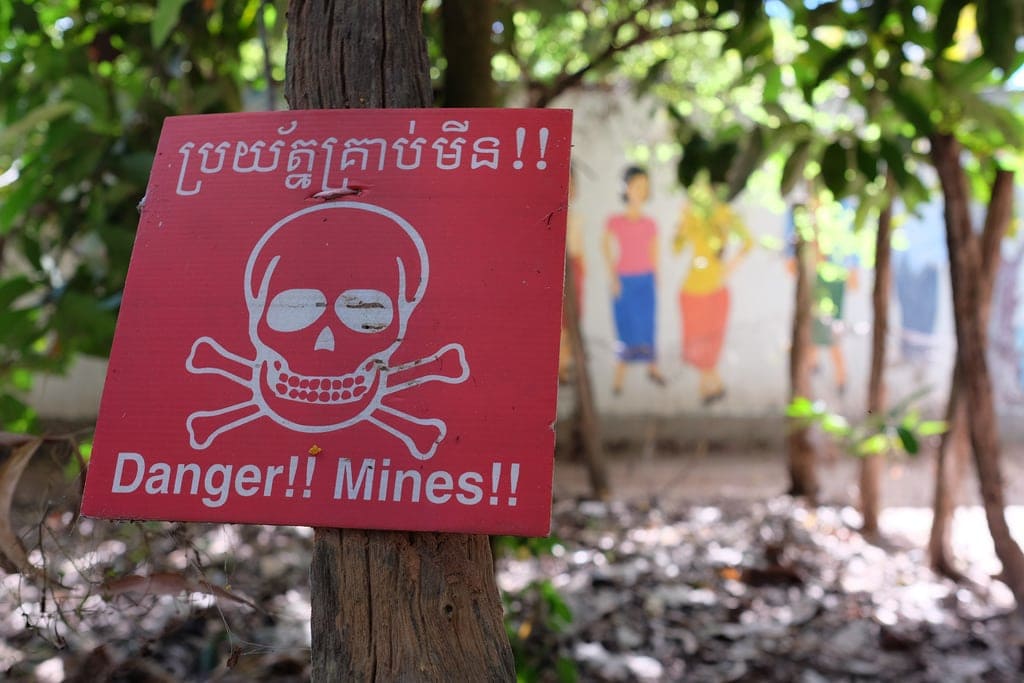 After a long hot day exploring Angkor’s ancient past we decided to catch up on Cambodia’s recent history and spent the next morning visiting the Cambodian Landmine Museum where the horrors of the civil war and its ongoing impact on the country was brought home to us (there may be as many as six million mines remaining in rural areas). 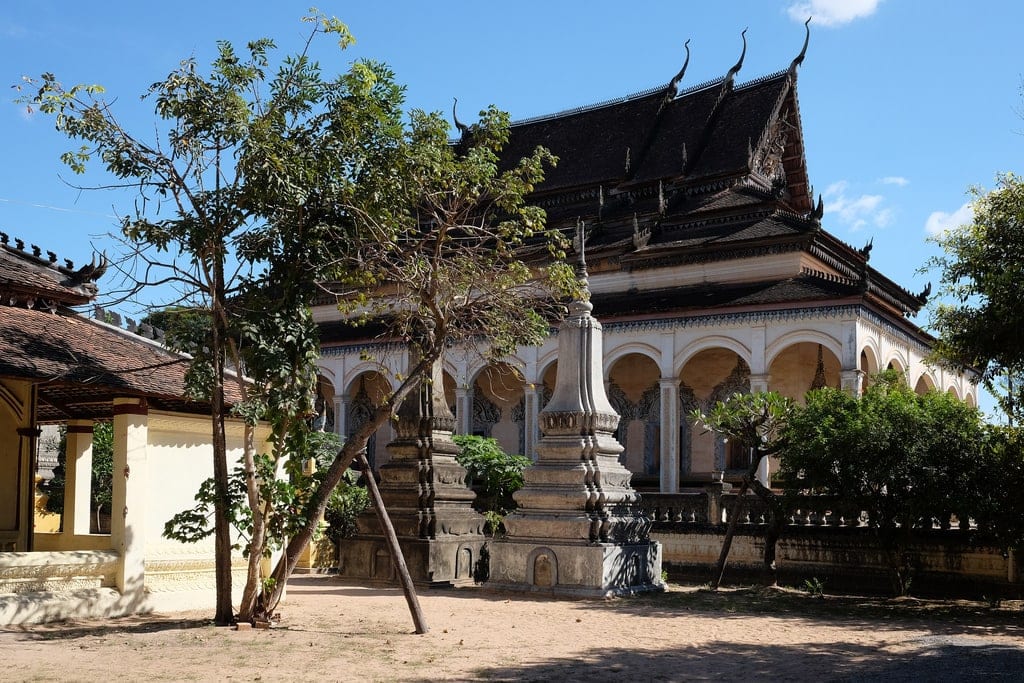 In the afternoon we went to Wat Bo (វត្តរាជបូរណ៍), a sleepy Buddhist temple near the centre of Siem Reap. 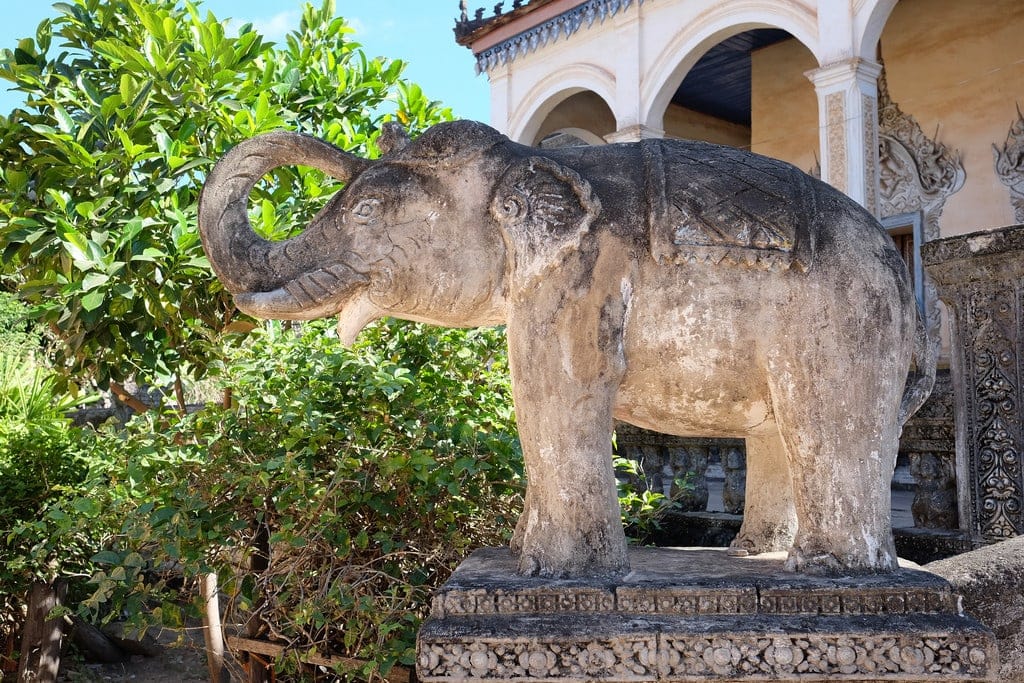 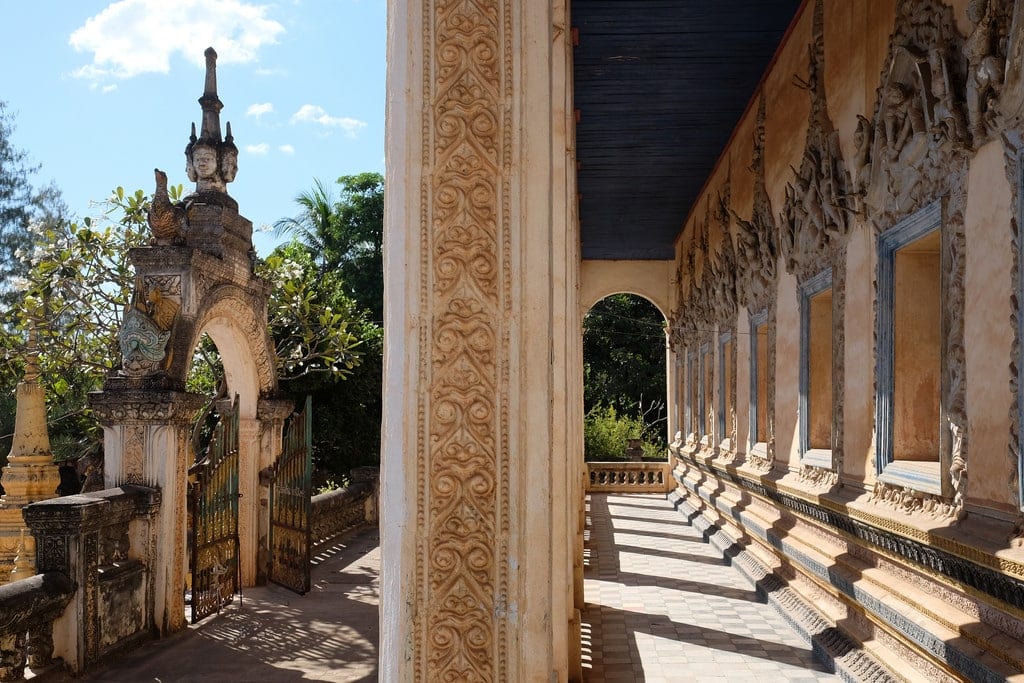 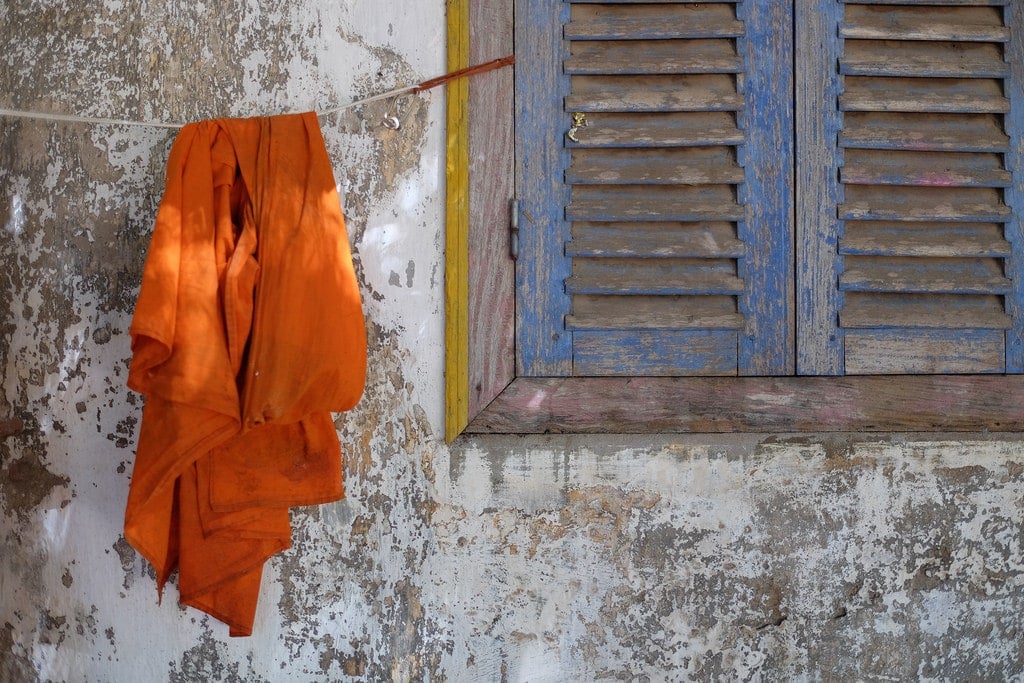 It was here that we bumped into a friendly group of young monks in-training. 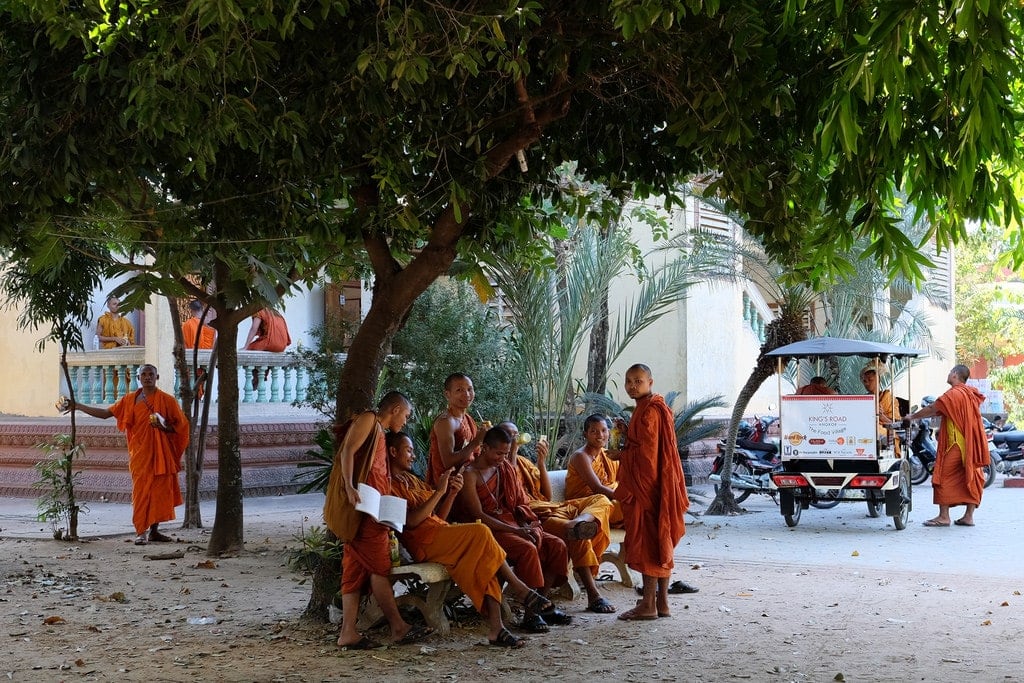 One of them, Khen Sroem, spoke good English and told us about how he was studying education with the goal of helping to improve Cambodia’s school system. 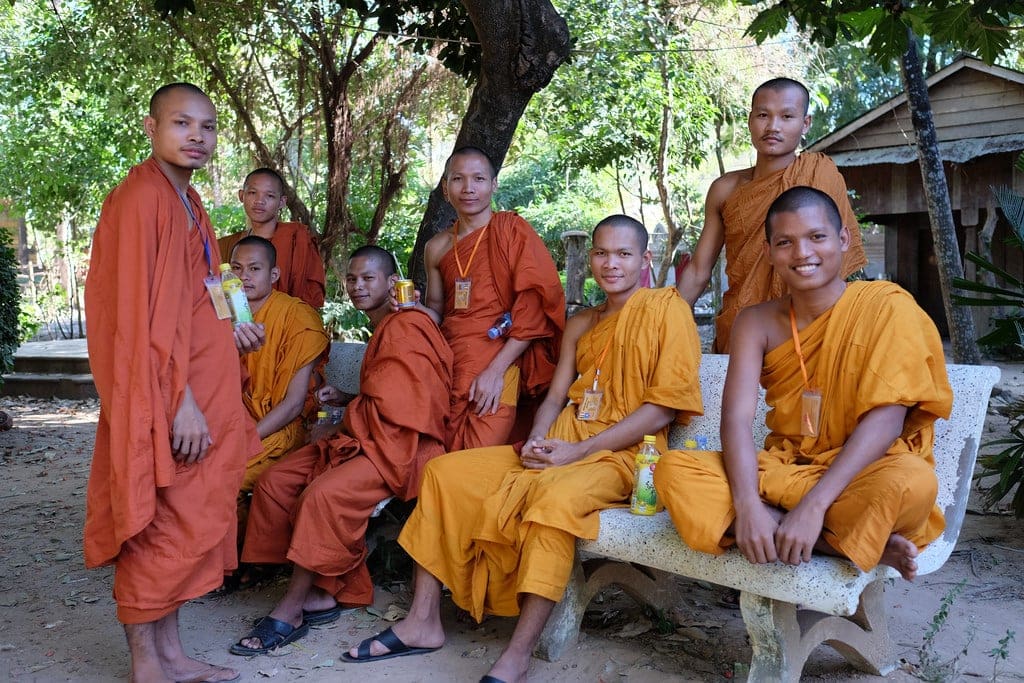 The funniest moment came when he whipped out a smartphone from his orange robes and asked to become Facebook friends!

I’m not sure whether the internet is very zen place for monks to be hanging out but, like coca-cola and other brands, I find it amazing how Facebook has grown so quickly into a ubiquitous global force for the democratisation of communication. No wonder it’s blocked in China.