I’ve been trying to wrap my head around vector math for 3D graphics the last couple of weeks and I think its starting to sink in eventually. As with most topics, there is a tonne of helpful information on the net – I found an interesting Java applet which demonstrates various properties of vector particle fields. Even if you’re not a computer scientist if quite fun to have a play around with – you can find it here. Try altering the field equation type and see what happens. (Pretty patterns!)

Useful Japanese sentence of the week: 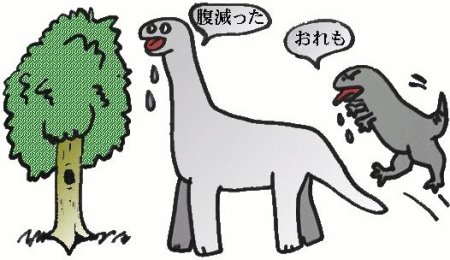 More of the same can be found here!

Looks like Citroen got a bit carried away with the advert for their new car but it’s still kind of cool (almost mecha like)!

P.s. Well done to my sister Sarah for getting her first conditional offer for a place at Birmingham University Medical School. It is particularly hard to get into medical school apparently so this is definitely a good step in the right direction!

Update from 14/11: Unfortunately RT’s flight was delayed due to the complete lack of exchangeable Japanese Yen in Durham. Out of around 6 places visited not one had any. This should be rectified tomorrow (Friday) and he’ll be on his way!