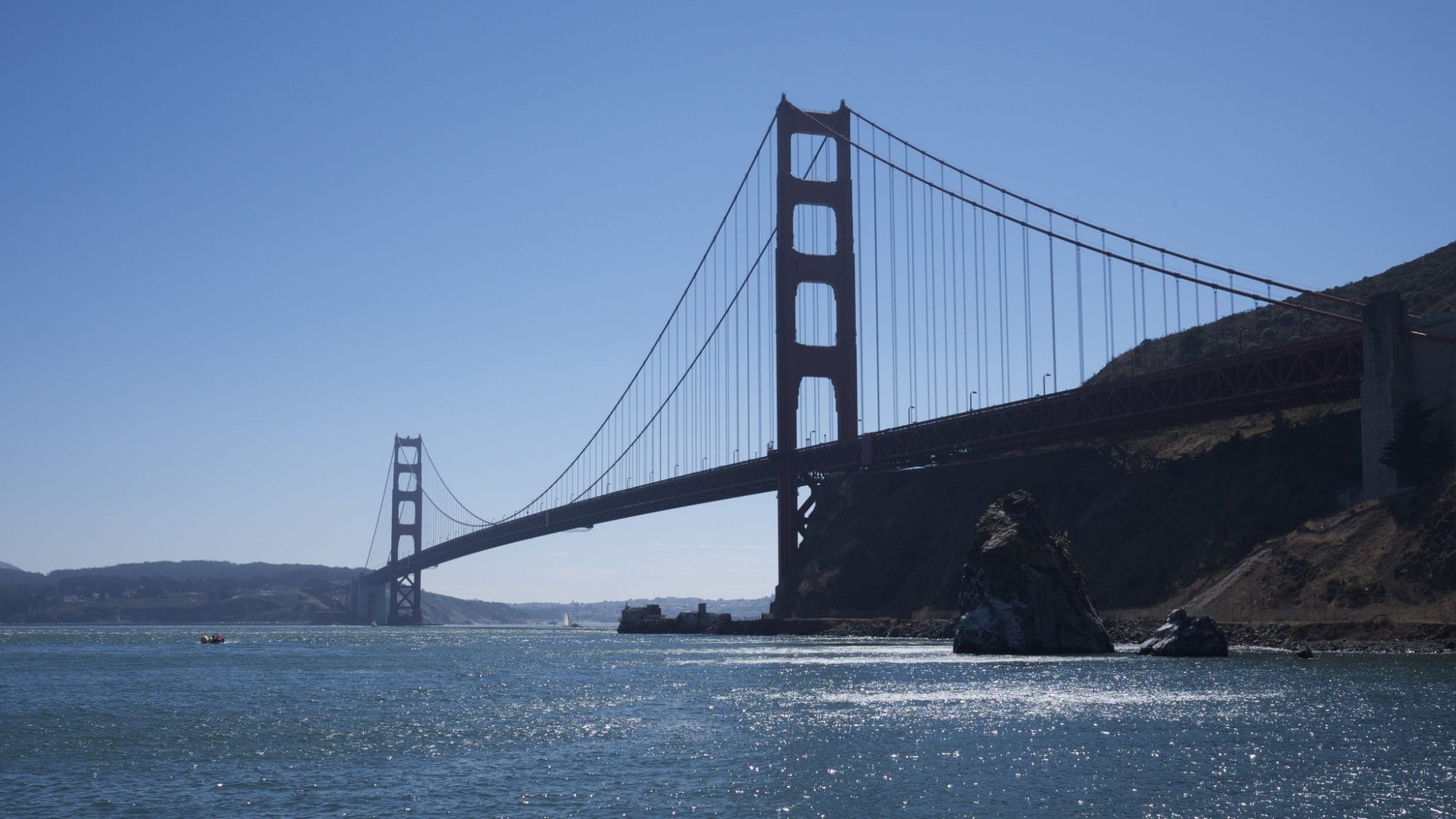 Whilst I’d visited the east coast of the U.S. in the past I’d never been to the west coast until September when I spent two weeks in the Bay Area. Given that my whole career revolves around building digital products it was exciting to get a glimpse inside Willy Wonka’s factory. 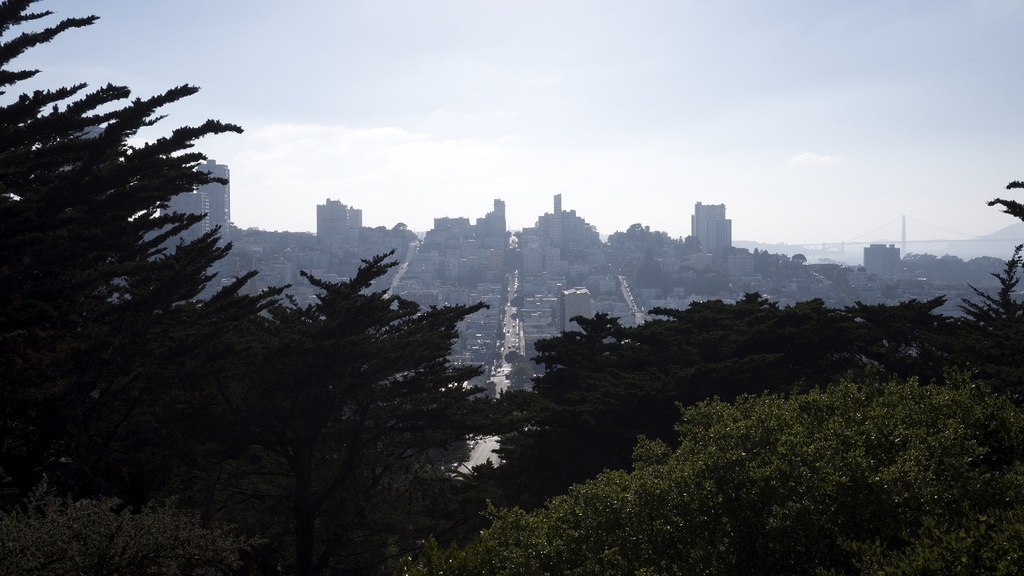 After dropping my bags at my AirBnB apartment in Burlingame, a small city near San Francisco International Airport, I immediately headed downtown (or should that be uptown?) for a wander around the North Beach. The blue skies and gentle breeze were the perfect tonic for my jet-laddled mind. 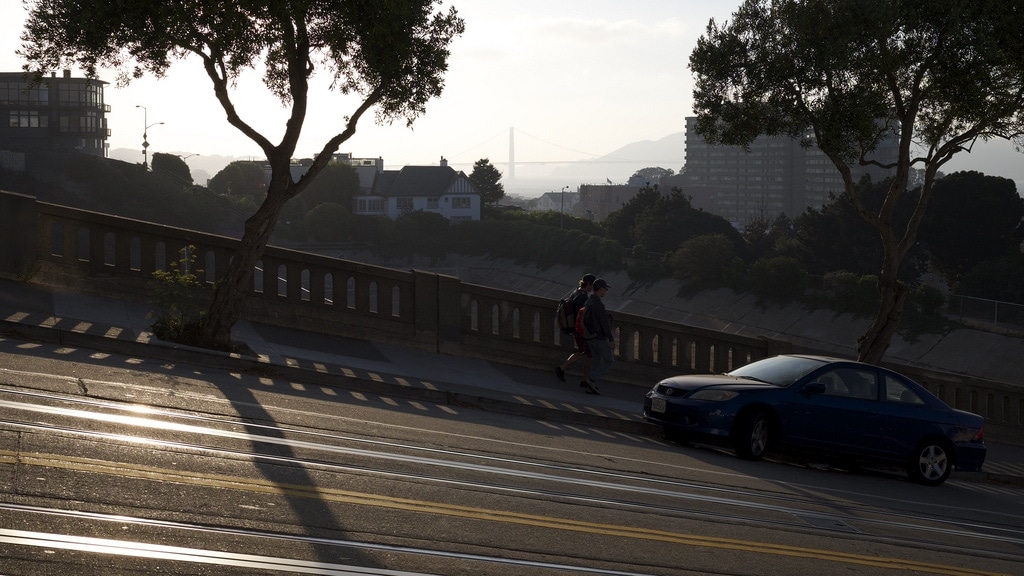 As many a traveller before me will attest, San Francisco’s rolling hills make for some arresting views and its grid layout neatly partitions a number of distinct ethnic and cultural districts each with their own intrigues. Having only been in Hong Kong the weekend before, a wander through Chinatown provided many moments of déjà vu. 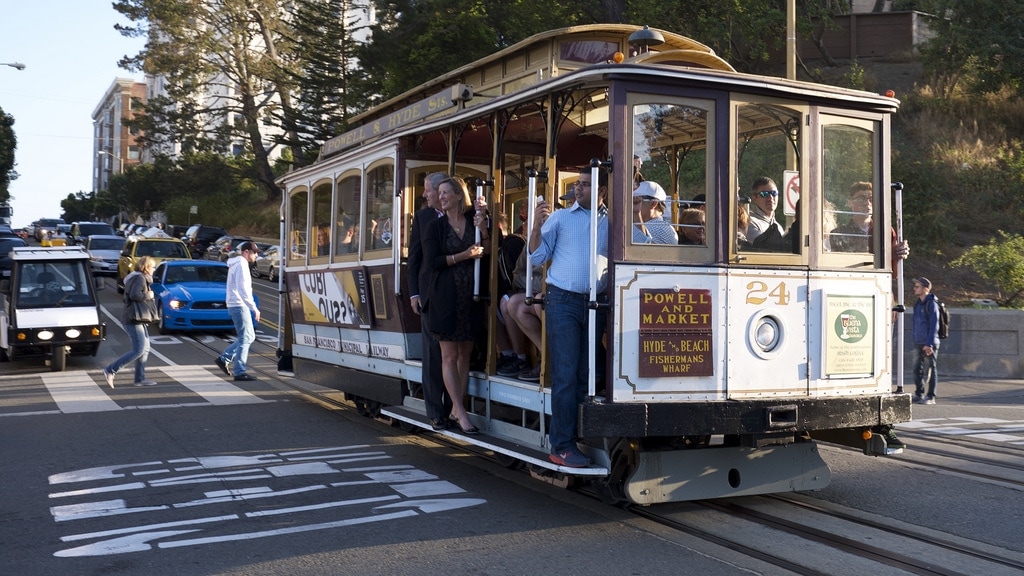 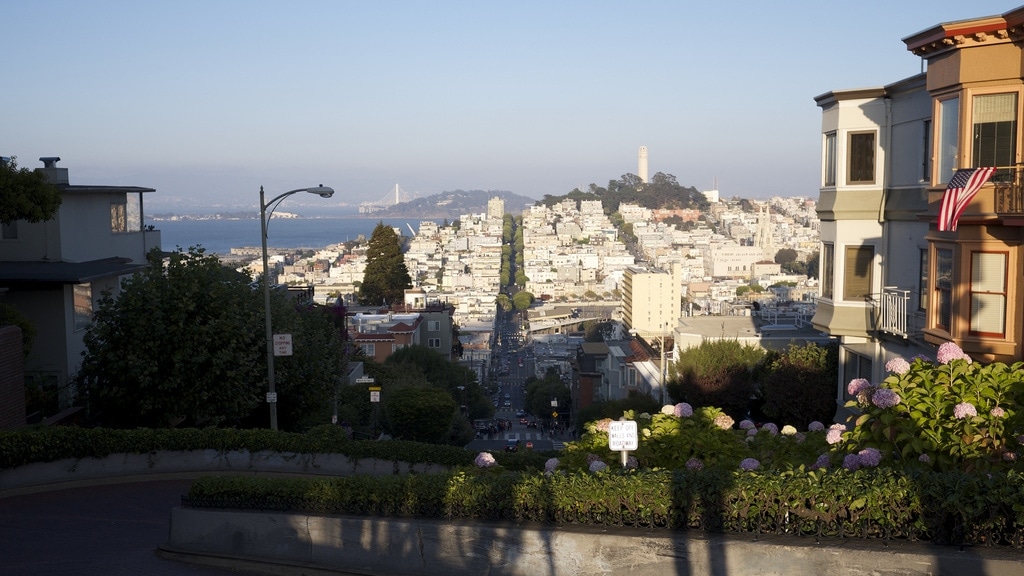 Instead of taking the historic cable car, which was packed with tourists, I elected to walk up the steep incline of Hyde Street to its peak where it crosses the famously wiggly Lombard Street. You might recall Sony’s bouncing balls advert which was shot nearby a few years ago. 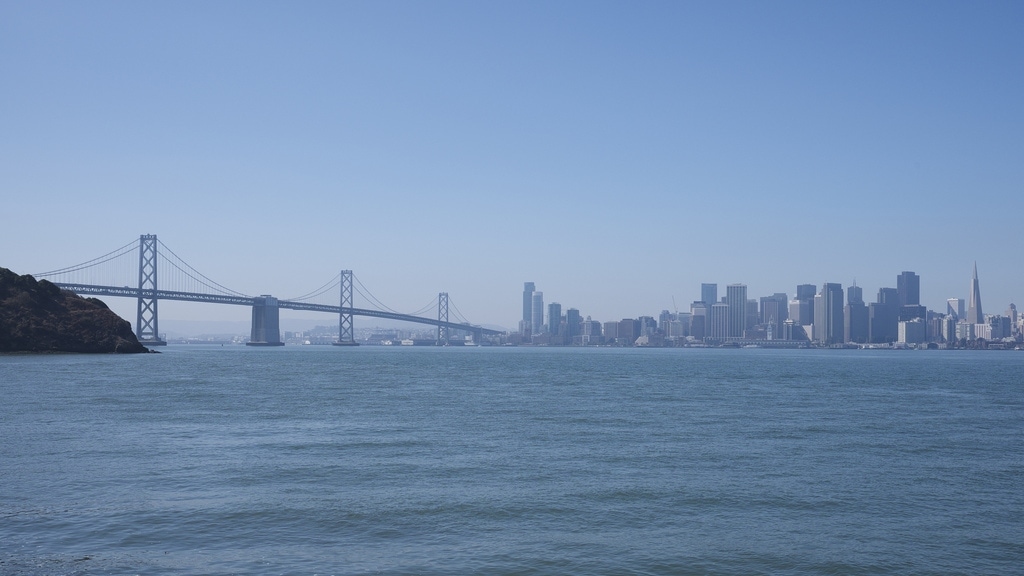 The Oakland Bay Bridge shouldn’t be confused with its better-known neighbour but is impressive in its own right given its enormous span. 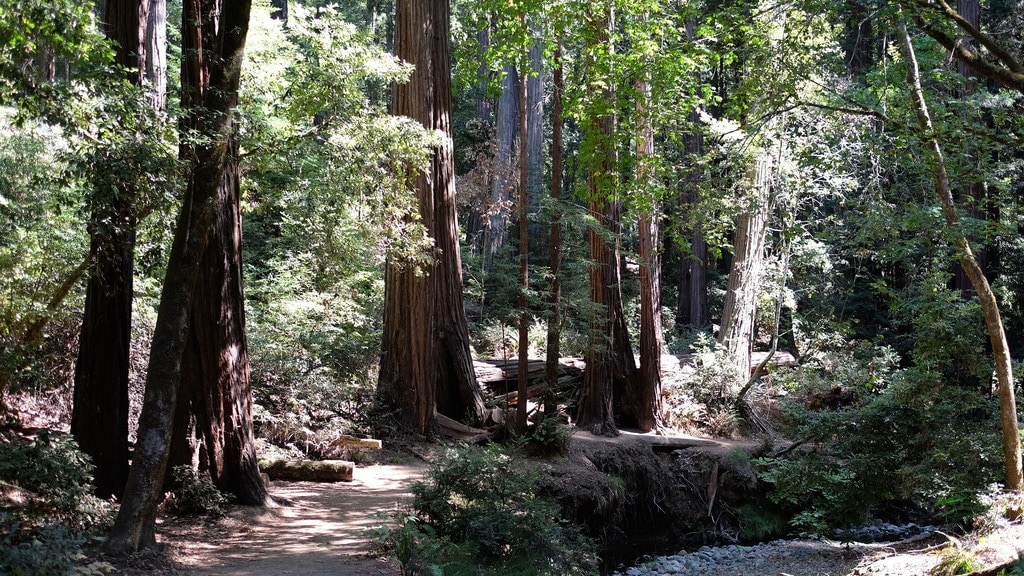 During the second weekend I paid a visit to Muir Woods, which is a protected old-growth coastal redwood forest a short drive outside the city. The largest of the magnificent Coast Redwood (Sequoia sempervirens) reach 300 feet tall, and the oldest is over 1,200 years old. 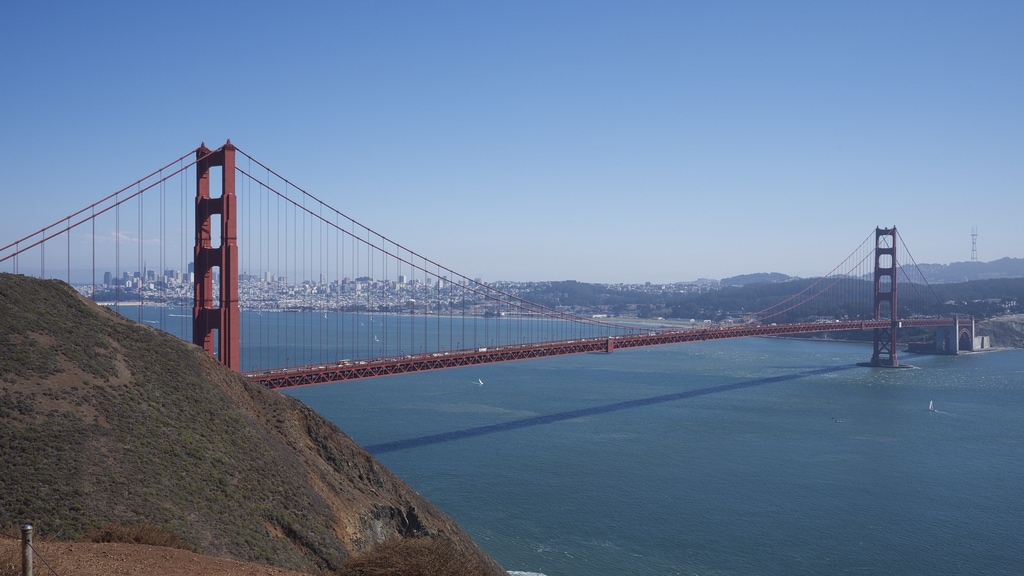 Of course no trip here would be complete without the obligatory shot of the Golden Gate Bridge. 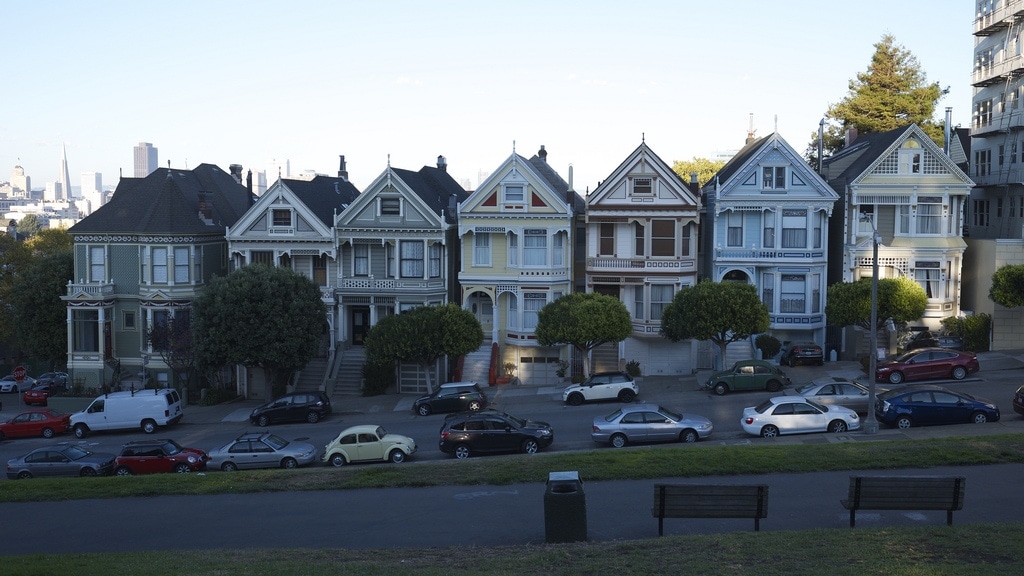 Back in the city I had a wander around the painfully trendy Mission District where I enjoyed one of many good Mexican meals that fortnight at La Taqueria. After this I soaked up more of the perfect weather in Dolores Park and paid the Painted Ladies a visit. 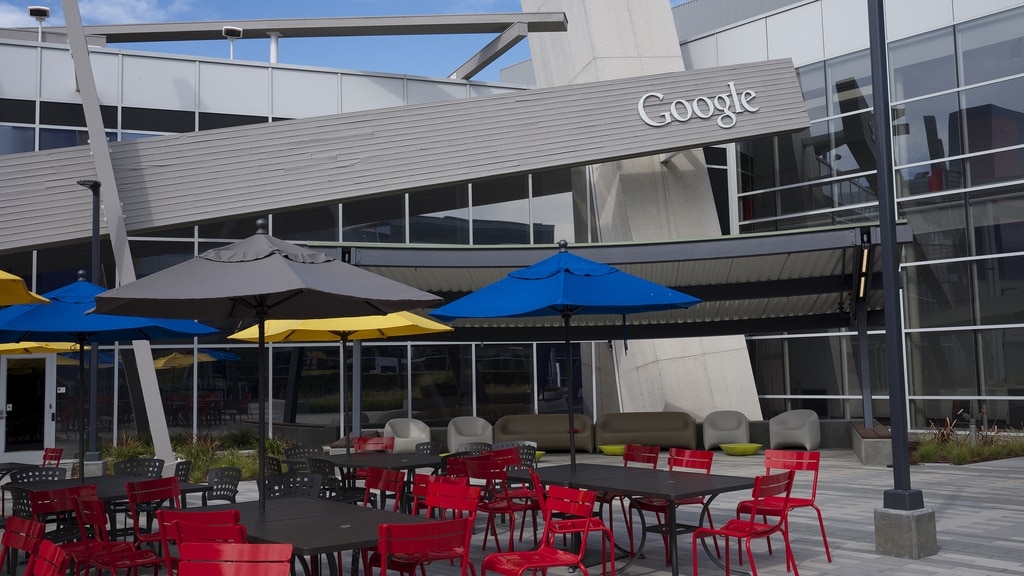 I also had the opportunity to go on a tech pilgrimage to the headquarters of two of my favourite companies which was a real thrill. If I had to characterise them both I’d describe Apple’s campus as staid and the Googleplex as whimsical which sums them up pretty well! 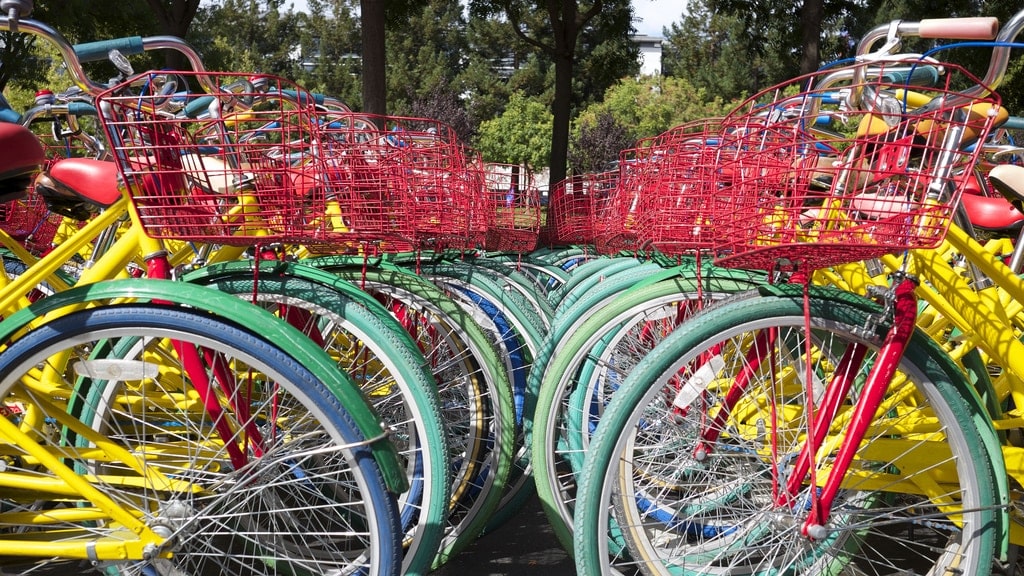 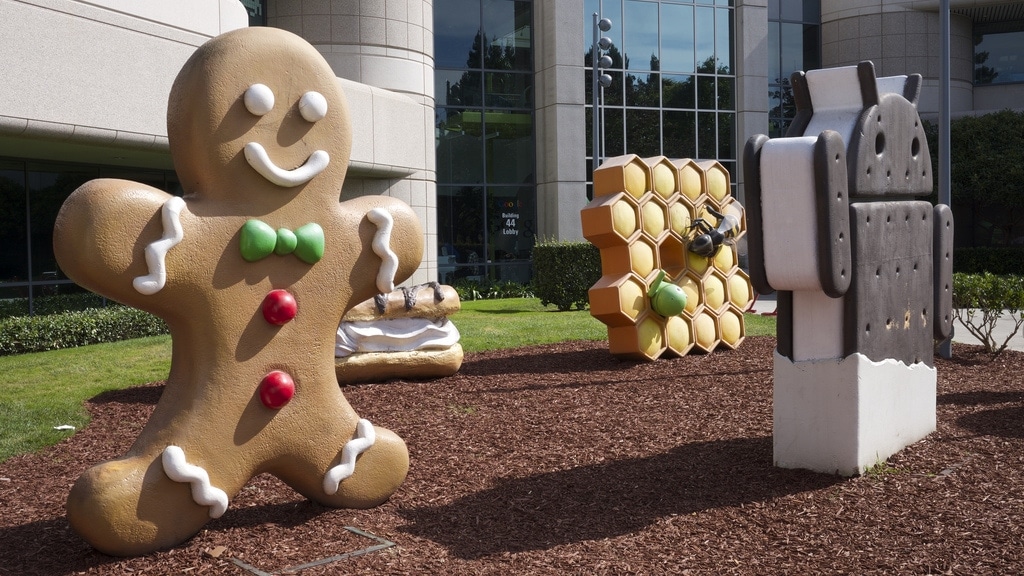 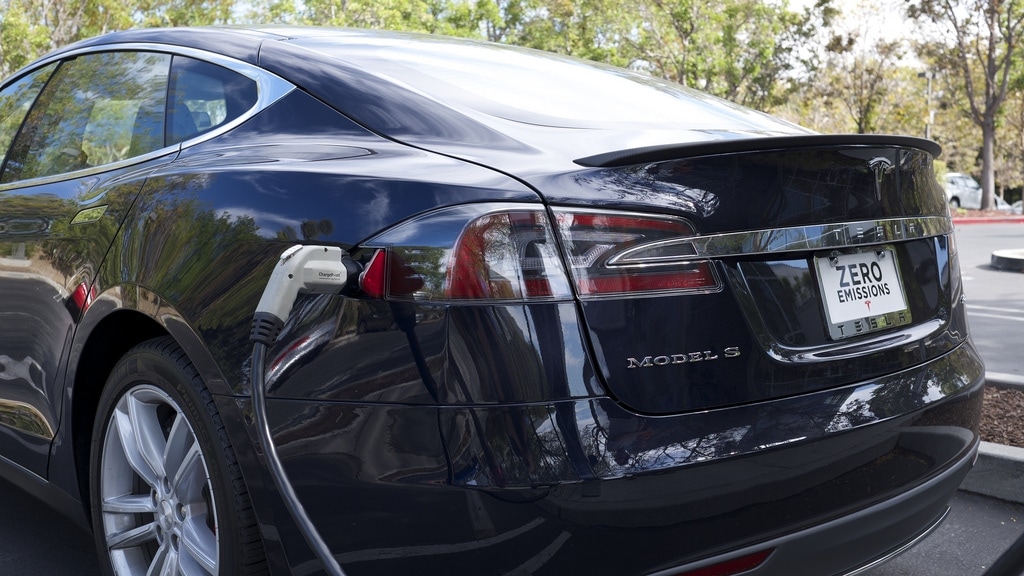 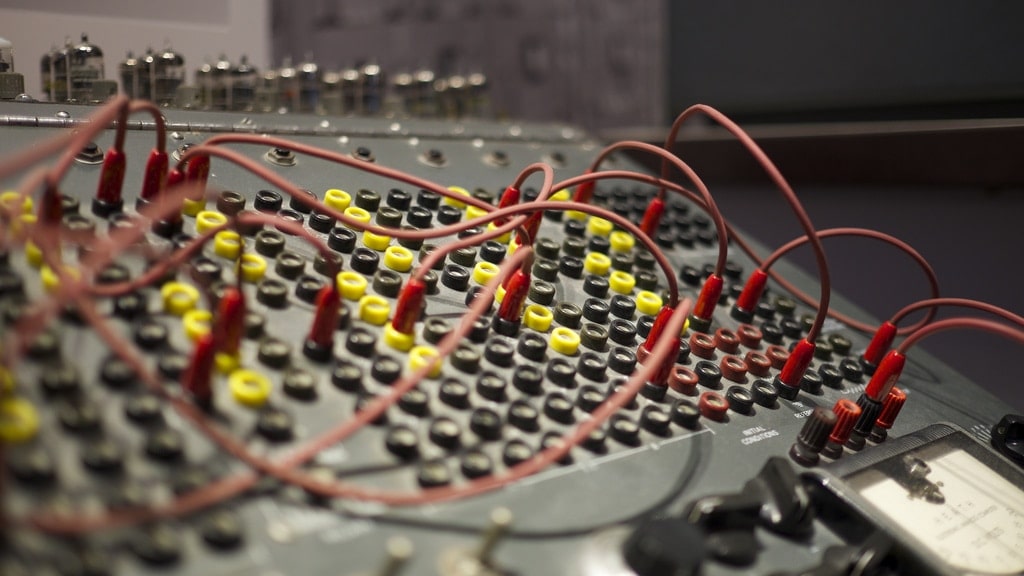 A visit to the Computer History Museum in Mountain View brought home just how far we’ve come, even in the 30 years I’ve been alive, and just how much of the information revolution has been driven from the region. 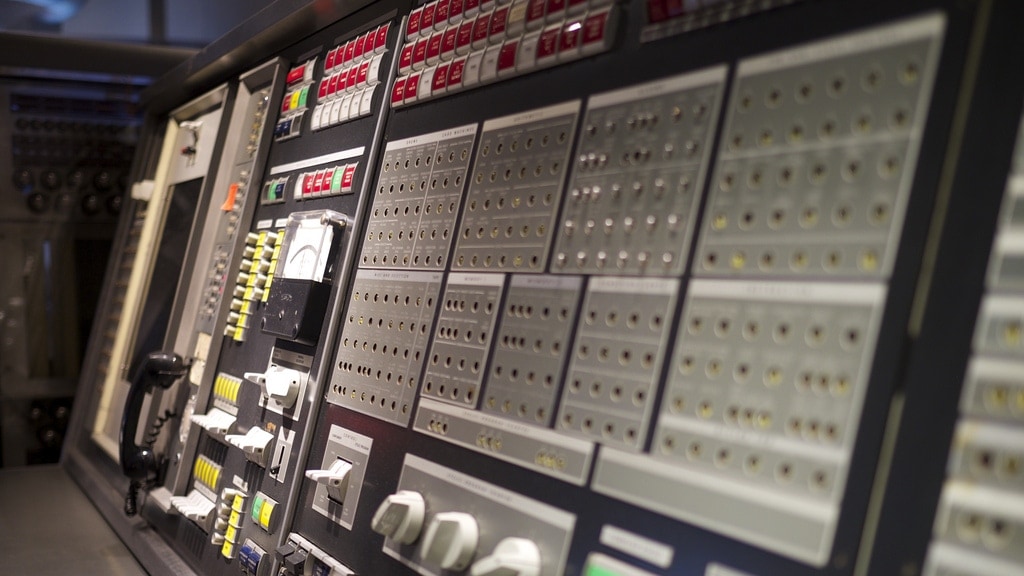 There’s still a huge amount I’d like to see and do in the Bay Area so I hope I’ll have another chance for a return visit before too long.