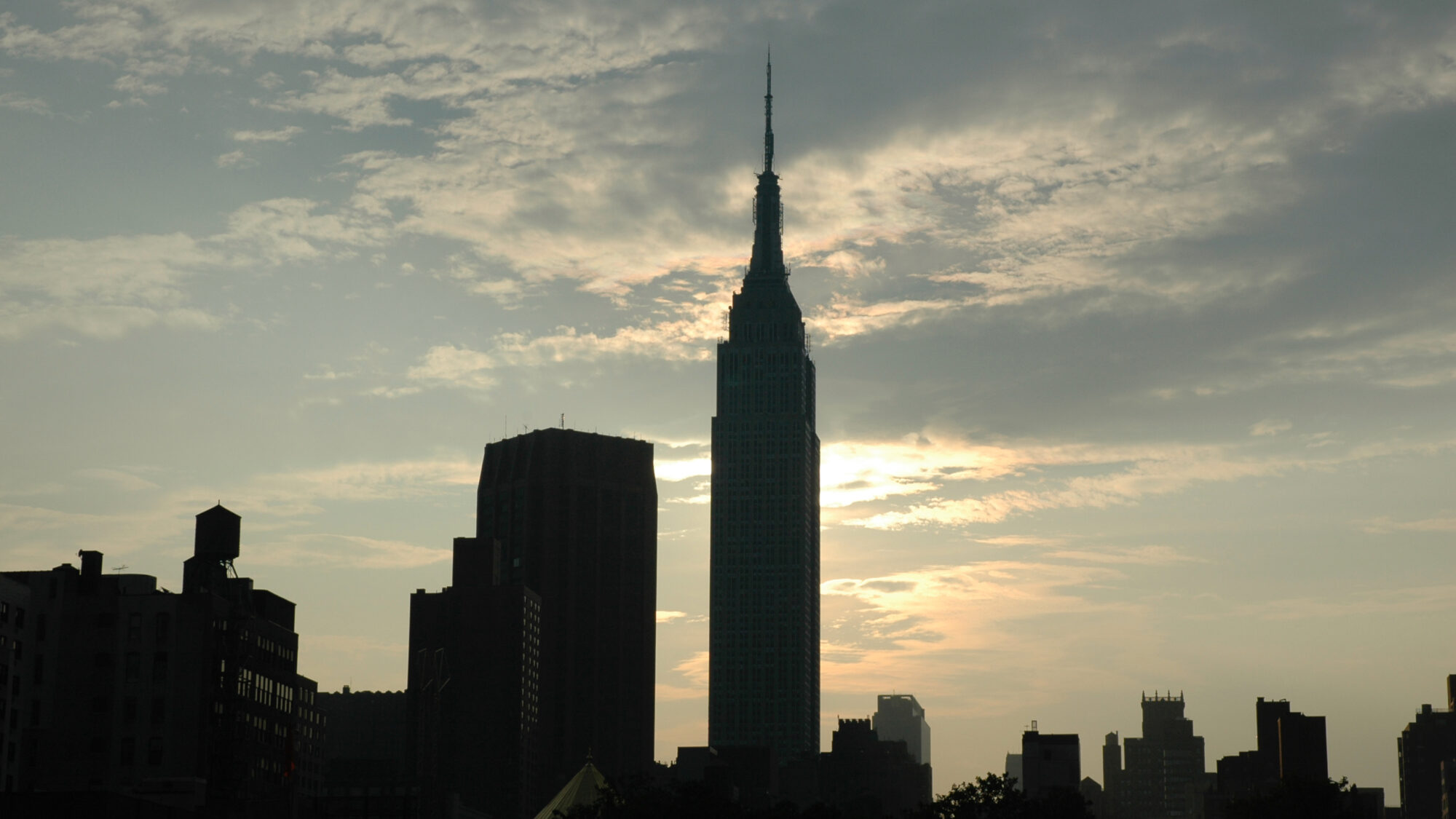 Sufficed to say I had a great time in the US! My first stop was New York – it’s a pretty amazing city and certainly lives up to the stereotypes presented in many a film. Being submersed and surrounded by huge rectilinear buildings everywhere you go is such a different feeling to being somewhere like London. As the saying goes NYC is truly “the city that never sleeps“.

The weather was intensely hot during my stay but conversely I also experienced some of the most torrential (but brief) rain I have ever seen, luckily only for one morning! Because of its culturally diverse population, food-wise, you can find just about anything from any cuisine (and budget) you fancy in NY. I tried quite a lot of different stuff but especially liked the US-style sandwiches which you can get made to order cheaply and will fill a sizable hole at any time!

Of course, I did all the usual touristy stuff – went up the Empire State Building, visited the Statue of Liberty, walked around Central Park, etc. but one of the highlights had to be the 4th of July fireworks to mark Independence Day. A spectacular display was held on the East River which together with most of the population of Manhattan turning up made for a very special event!

Update (15/7): Photos are now online, all 415 of them in glorious high resolution! Find them on my Flickr stream – go eat some bandwidth 😀