Shocking images today have been received from those claiming to be holding Red Ted ransom for reasons currently unknown. RT, who had recently returned from a ‘peace’ conference in Tokyo, Japan, was in London promoting his latest blockbuster film “You Only Sniff Twice” when he was reportedly snatched by a gang of armed Sniffs. Even after killing two of his assailants with his highly advanced martial-arts skills, he was unable to subdue them and his whereabouts are now unknown.

Demands for £6 million in cash have come from an individual known only to police as ‘Mr X’. This mysterious character appears to have no former MO (Modus Operandi) any other motives aside from extortion are as yet unclear. 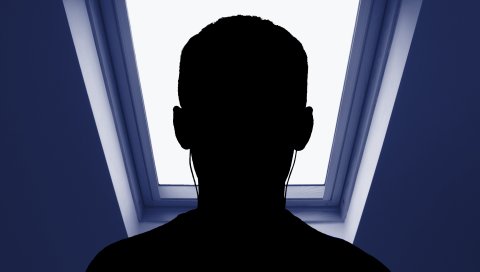 We’ll keep you up-to-date with the news as we get it but so far the prognosis does not look good for raising such a huge sum so quickly. Will this be the end of Red Ted? Who knows, but he has come back from the edge of disaster on more than one occasion so we should never give up hope!