Revenge films have been a plenty over the past few years with Kill Bill etc and yesterday I had the pleasure of watching Park Chan-wook’s (Old Boy) third revenge film – “Sympathy for Lady Vengeance” (친절한 금자씨). Whilst not quite as violent or twisted as it predecessors it’s certainly no worse off for this. The film is very much character driven and a display of subjective experience on an emotional level which explores the morality of revenge and to some extent vigilantism.

“I believe that violence is one of the major forces that moves the world. It is a very fundamental process in everything pertaining to human relationships, and I am very sad to say that this is reality. Therefore, since this is my opinion, it is only natural for me to describe violence in my films…” 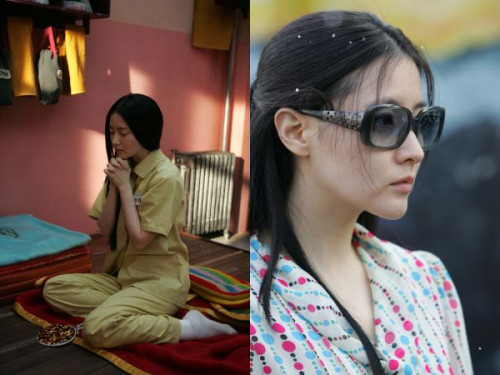 Geum-ja (Lee Young-ae) has spent 13 years in prison for the murder of a young boy she didn’t commit. Over these 13 years she has planned her revenge, forming friendships with her fellow inmates by showing near angelic levels of kindness (even when this involves bumping one of them off!). Once released her entire persona reverses and now she’s prepared to kill. With some help from her old friends along the way she goes after Mister Baek (Min-sik Choi), her former teacher, who took her child away and landed her in prison. 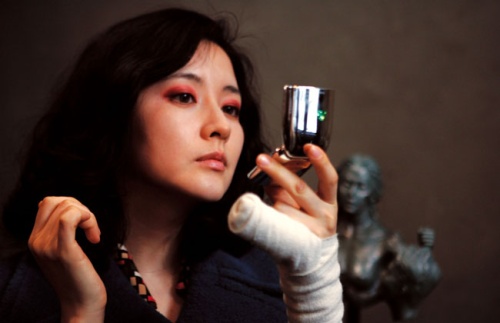 Her vindictive plan slowly unfolds taking us deeper into the narrative leading though a series of highly stylised scenes which leap backwards and forwards in its chronology. As in Oldboy, it’s worth keeping your eye on the subtle backgrounds which morph perceptibly giving a strong surealistic feel to the narrative (with overtones of A Tale of Two Sisters). Park uses CGI not to wow us but as a means to add to each shot elements which if done successfully we do not notice on a conscious level but seamlessly blend into it. 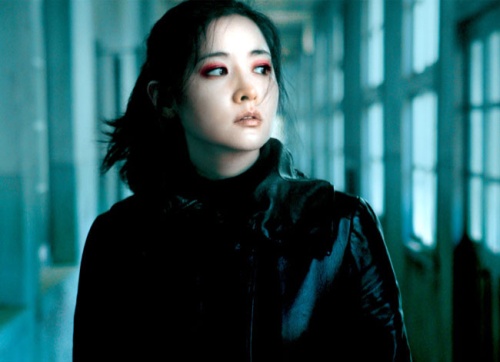 Finally after Geum-ja tacks Baek down the families of those who have lost children are drawn to ask whether it possible to atone for one sin by committing another? Do they turn him in and face the drawn out bureacratic judicial system or do they end it now and kill him themselves? The answer is far from clear. Not to be missed (8/10).