Although far-fetched and extreme, try to imagine this:

Sounds like a horrible nightmare but is the premise of Oldboy, a relatively new (2003) Korean film which I watched yesterday. It’s been likened to Kill Bill for its graphic violence and tale of bloody revenge yet in many respects couldn’t be more different. With its main character, Oh Dae-su, on the verge of insanity seeking revenge against mysterious captors it makes for a riveting two hours viewing. 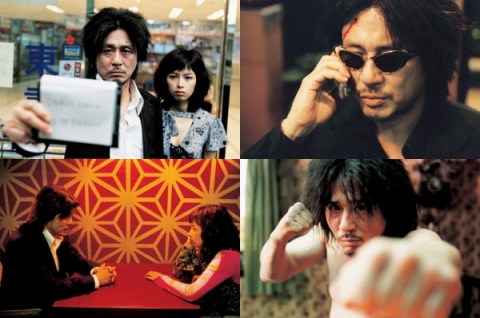 Quite how you get into the mind of someone who’s been kept in solitary confinement for 15 years without reason is a bit beyond me but it’s pulled off extremely convincingly in the film. Between being drugged up and trying to escape Oh Dae-su analyses every important and insignificant action of his life trying to figure out why this is happening to him yet although he has many suspicions he draws a blank and cannot make sense of it. 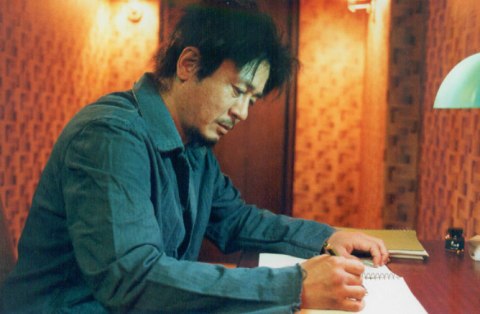 Upon his release he is led through a murky world of discovery and brutality, in particular, the movies portrayal of violence is quite jarring (even by my standards). As each door to his life is opened skeletons from the past emerge and all the pieces of the jigsaw slowly come together which eventually leads to a chilling truth which I must admit didn’t see coming (and wont spoil here!). 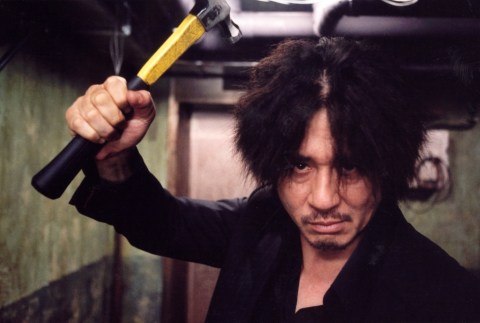 The cinematography is stylish and fresh. The director, Park Chan-Wook has given the film a vicious intensity and an unrelentingly dark tone which keeps you glued to the action throughout. In one breathtaking scene Dae-su takes on a group of thugs in a narrow hallway. Shot in one continuous tracking shot, Dae-su fights his way out with nothing but a claw hammer, and as the camera refuses to cut away, it becomes that much more torturous and draining to watch. How they managed to shoot this is incredible and a testament to the work which must have gone into it. 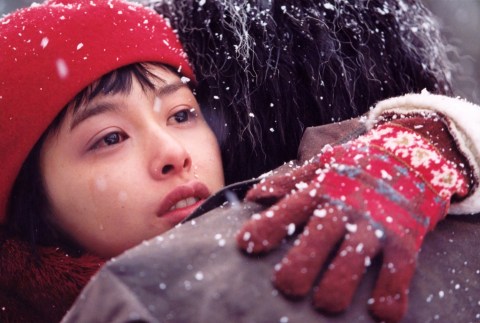 Whilst it has flaws like any film to my mind its an excellent film but not for the faint of heart. I have questions about whether it was right to include a live squid being eaten in one scene, but apparently this isn’t all that un-common a practice in some regions (but you’d never get me trying it in a million years!). Other notable qualities include an ultra cool classical/modern infused soundtrack and genuinely good acting from all the main cast. The Tartan DVD release also includes some great special features which for once actually have English subtitles!