Being an expat with multiple bank accounts in different countries, and important documents such as passports, visas, life insurance and other contracts I seem to have amassed a huge collection of important but private information which is essential to the smooth running of my life. Whatever the documents maybe if you’re like me then keeping track of it all is a headache made even it’s made even more complex as conventionally it’s a bad idea to store it all in the same place which would make identity theft much easier if that information was compromised (i.e. stolen). Added to this you need this information to be easily accessible as it would be pretty difficult to memorize it all (e.g. online bank credentials, emergency contact and policy numbers etc).

Dropbox encrypts all files with AES-256 before being sent to their servers over an SSL connection (similar to when you make a credit card purchase online). Combined with TrueCrypt this essentially “triple encrypts” your files so in the extremely unlikely event that someone compromised the Dropbox servers or your computer then your files would still remain safe.

There are other all-in-one solutions which do similar things (like 1Password) but the problem I have with these is that you’re still entrusting your security to other people and most are platform-dependent. With this solution, you have multiple levels of protection and you’re still in complete control. 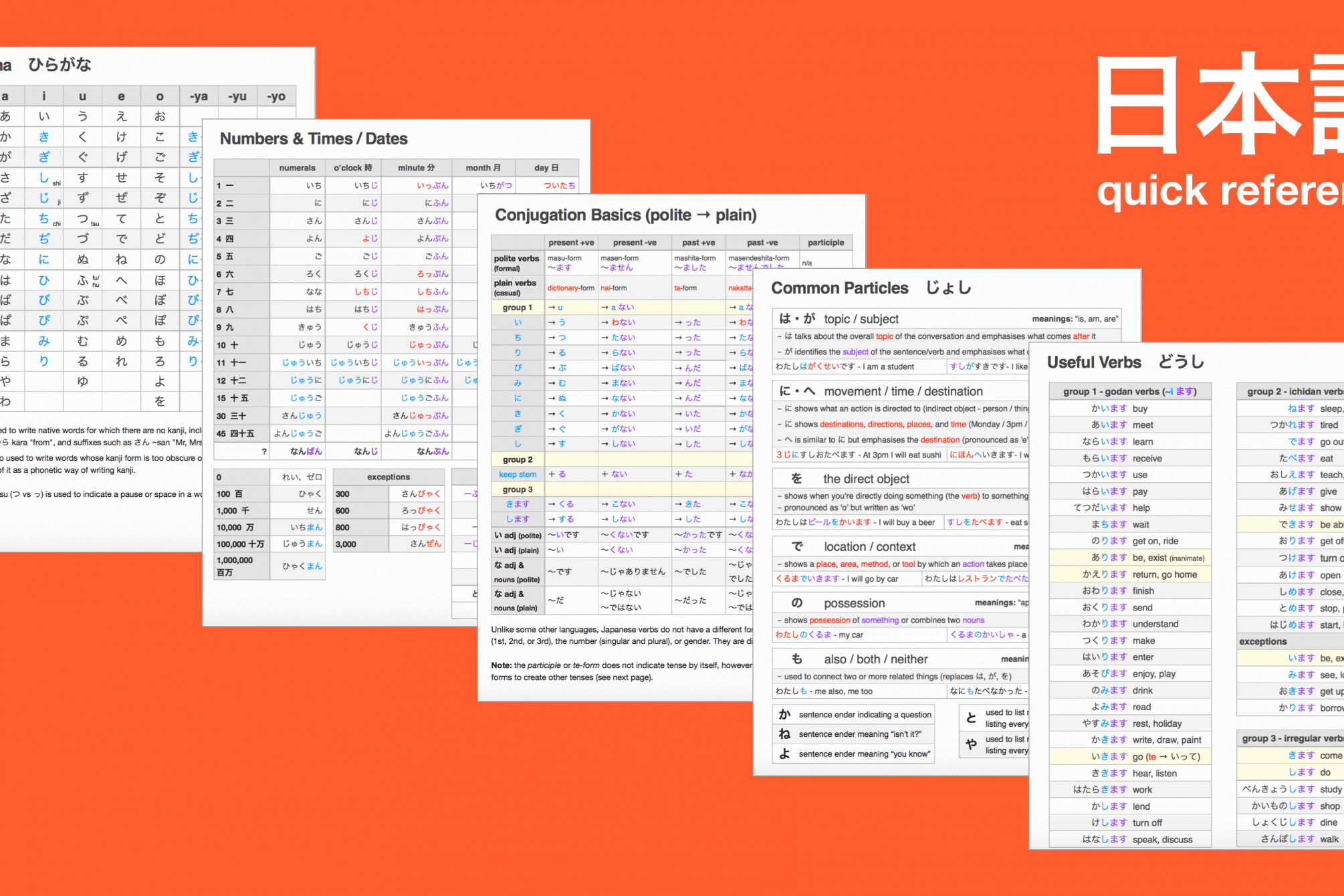