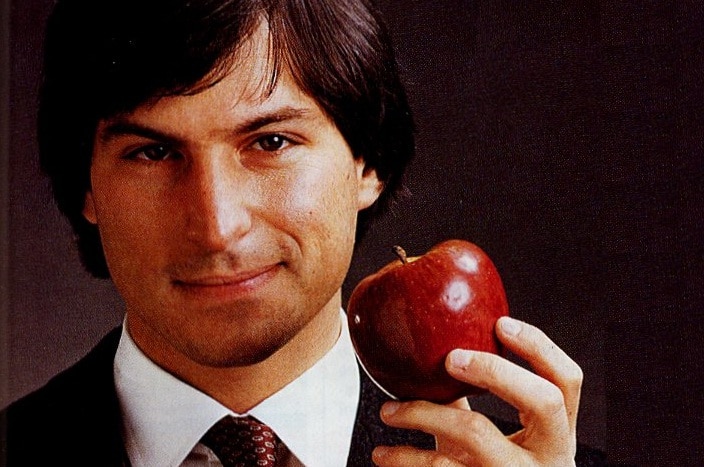 As anyone who’s read his biography will know, Steve Jobs was not particularly pleasant to the people around him (to put it lightly). Like it or not this seems to often be the case with people who end up in positions of power, but whatever his personality, his impact on the world was undoubtedly immense.

Below is some footage that comes from a 1995 interview conducted by the Santa Clara Valley Historical Association, in which Jobs succinctly outlines his vision of life and how to broaden your horizons. I wish they taught this in school, the world would be far more interesting if more people thought a little differently.

“When you grow up you, tend to get told that the world is the way it is and your life is just to live your life inside the world, try not to bash into the walls too much, try to have a nice family, have fun, save a little money.

That’s a very limited life. Life can be much broader, once you discover one simple fact, and that is that everything around you that you call life was made up by people that were no smarter than you. And you can change it, you can influence it, you can build your own things that other people can use.

The minute that you understand that you can poke life and actually something will, you know if you push in, something will pop out the other side, that you can change it, you can mold it. That’s maybe the most important thing. It’s to shake off this erroneous notion that life is there and you’re just gonna live in it, versus embrace it, change it, improve it, make your mark upon it.