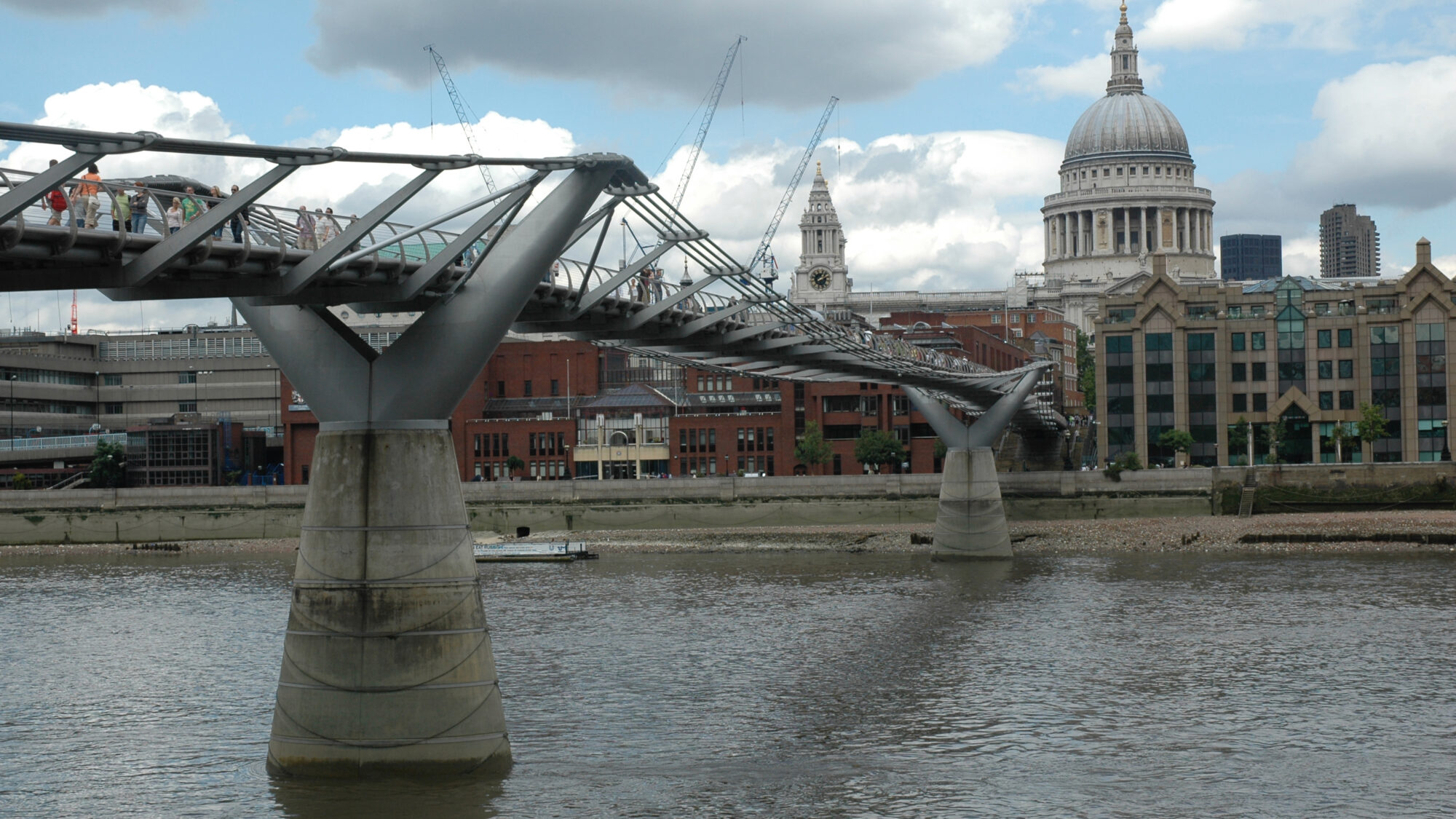 It’s been a bit of a slow weekend with some pretty terrible weather to compliment it. In between heavy rain and thunderstorms, I ventured out to the Global Cities exhibition at Tate Modern which despite not really being “art” per se was actually quite good and informative. It looks at the changing faces of ten international cities, exploring each based on speed, size, density, diversity and form. Well worth a visit, if not in person then online.

Looks like the work of a certain Banksy (near Borough Market) – artist, vandal, or activist? I’ll let you decide!

In the UK you can be given an Anti-Social Behavior Order (ASBO) for being a social nuisance. I know a few people I wouldn’t mind awarding one 😉

That’s all for now… as ever more photos in my Flickr stream – sorry to readers in China, the CCP is blocking Flickr image servers so I’m afraid you may not be able to see much. However, if you’re feeling rebellious you could try this.

Coming of Age Day in Japan