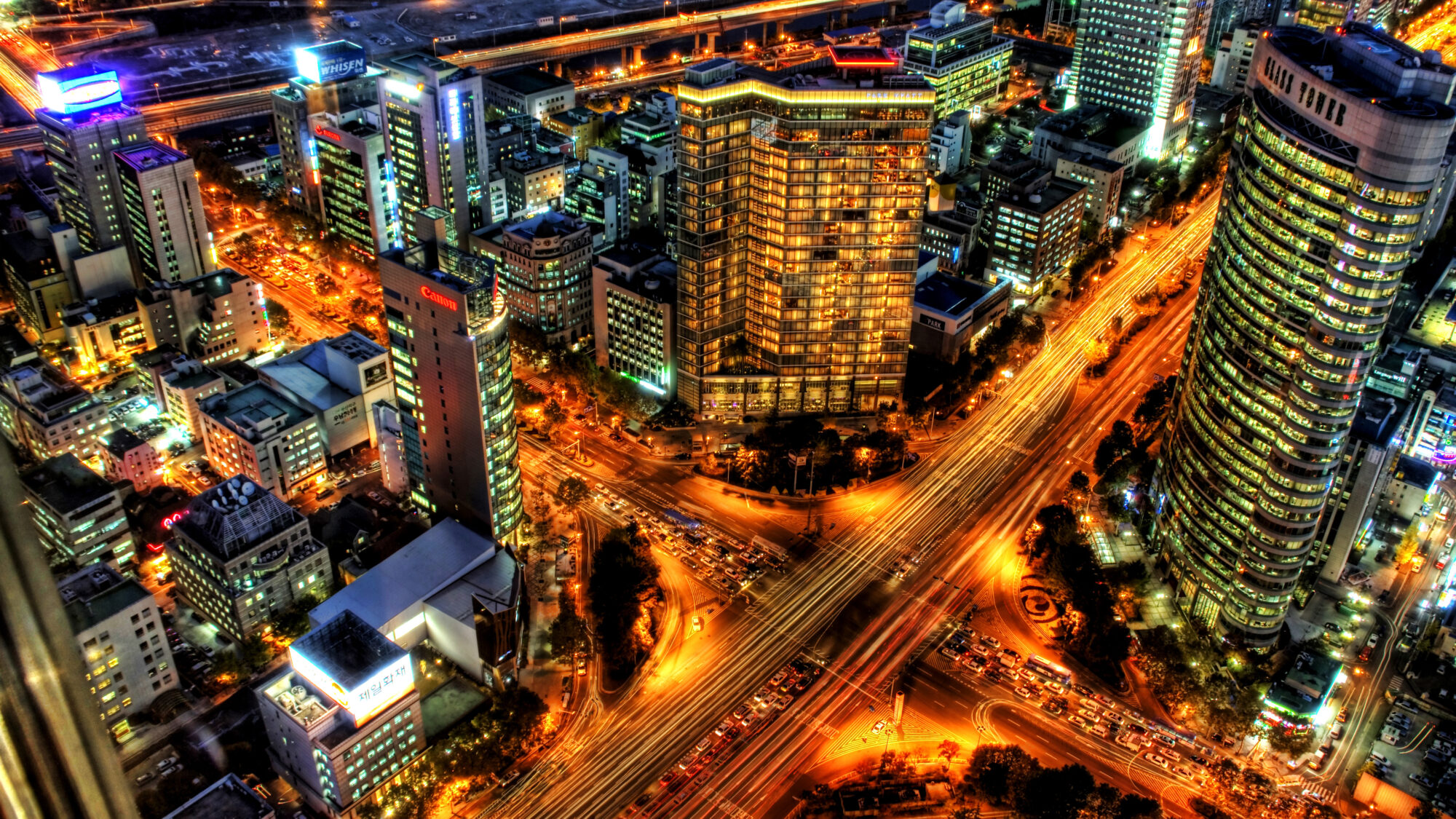 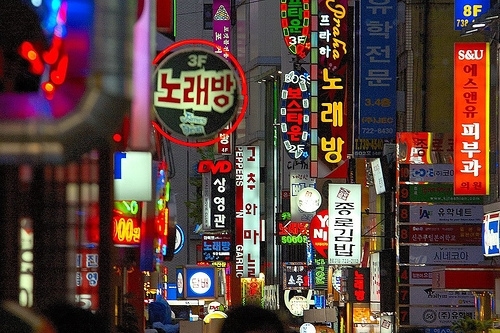 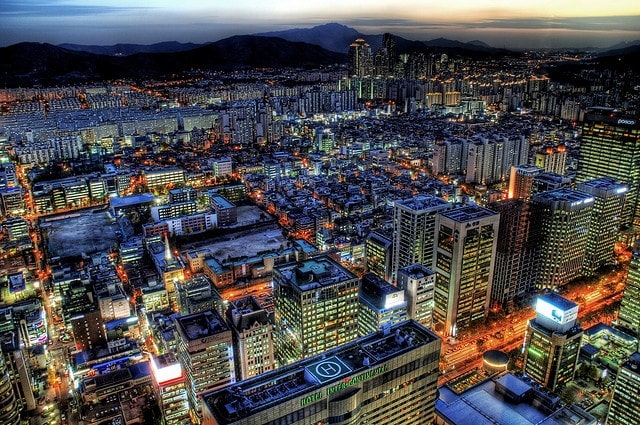 One of the big things which attracts me to East Asia is the urban architecture of its mega-city agglomerations. High-rise, densely packed, chaotic, futuristic, sprawling, and littered with incomprehensible (to the non-native eye) neon typographic advertising they certainly evoke an other-worldly feel. This has been widely reflected in popular culture through films like Blade Runner, Ghost in the Shell and The Matrix (to name but a few) where the influences of these megalopoleis are plainly evident. Indeed, some areas of Seoul, Tokyo and Beijing are very sci-fi!

Some people theorise that eventually, cities will expand so far that they will fuse together and form an ecumenopolis at either a continental or worldwide level! The idea of never being able to escape the city sounds like a nightmare to me but in some ways, especially for the less well off in some countries, it’s already a reality.

In the end, the question must be asked Do Androids Dream of Electric Sheep?