What do you get when you mix a Shakespearian tragedy with one of the most terrifying psychological thrillers of the 20th Century? Possibly Ring 0. Although it bears about as much resemblance to its predecessors (or successors depending on your view) as a cow does to a chicken it manages to bring new light to this classic series. 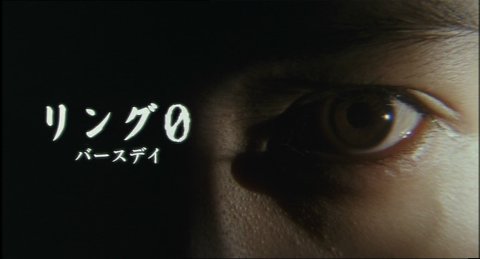 Ring 0 is a prequel to the origional Ringu, set 30 years before it in Sadako’s lifetime. It’s difficult to place it in a specific genre as it’s neither horror nor costume drama but rather a combination of both. Although it is nowhere near as shocking or chilling as the others it answers just about all the questions you’ve been wondering and wraps things up quite nicely. 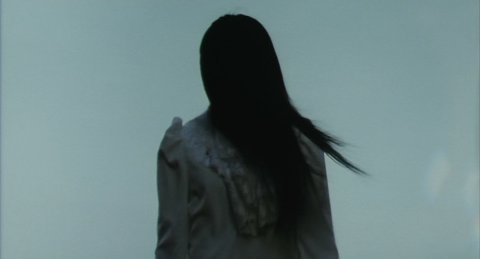 The story basically revolves around Sadako and her troubled history. We learn that she isn’t quite as evil as might have been imagined and that she does actually have a human side which has been suppressed by previous traumas. The story is fairly slow paced but as it unravels we discover that even nastier things are lurking in the background which will soon come into play as the body-count begins to stack up! 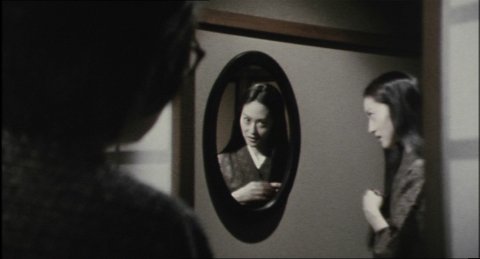 The cinematography is nothing special and at times feels a little flat but there are some nice flash-back sequences using a grainy sepia film effect which work quite well. Having said this the film does exhibit a certain sense of tragic beauty which is brought home in the final scene where Sadako meets her end in a shocking and quite upsetting way, due to it’s brutality served upon someone who was innocent.

Overall it’s good but not brilliant, worth seeing if you liked the original (7/10). You can find a more in depth review here.