I had a pretty busy, but very enjoyable, weekend spent mostly in the leafy suburbs on Surrey (just outside London). On Saturday afternoon I visited Richmond Park, the largest of the Royal Parks in London (2500 acres), which is home to over 650 free roaming red deer. My uncle had brought with us his Nikon D200 and 300mm lens so it was the perfect opportunity for a bit of wildlife photography Ray Mears style! 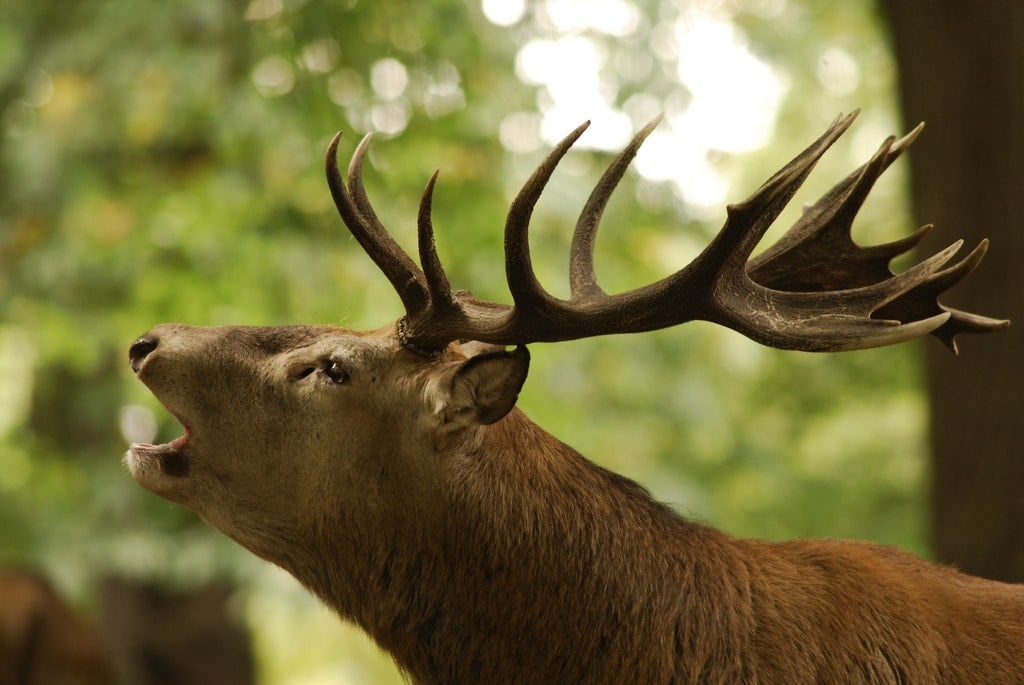 As they were in the middle of rutting season the male stags were in fighting mood so we made sure to keep down wind and a safe distance! Every so often when a stag strayed onto another’s territory they would bellow at each other but unfortunately we didn’t witness any antler clashing action! The 300mm was great for getting some nice close-ups but you certainly need a tripod to get a steady shot at that distance. 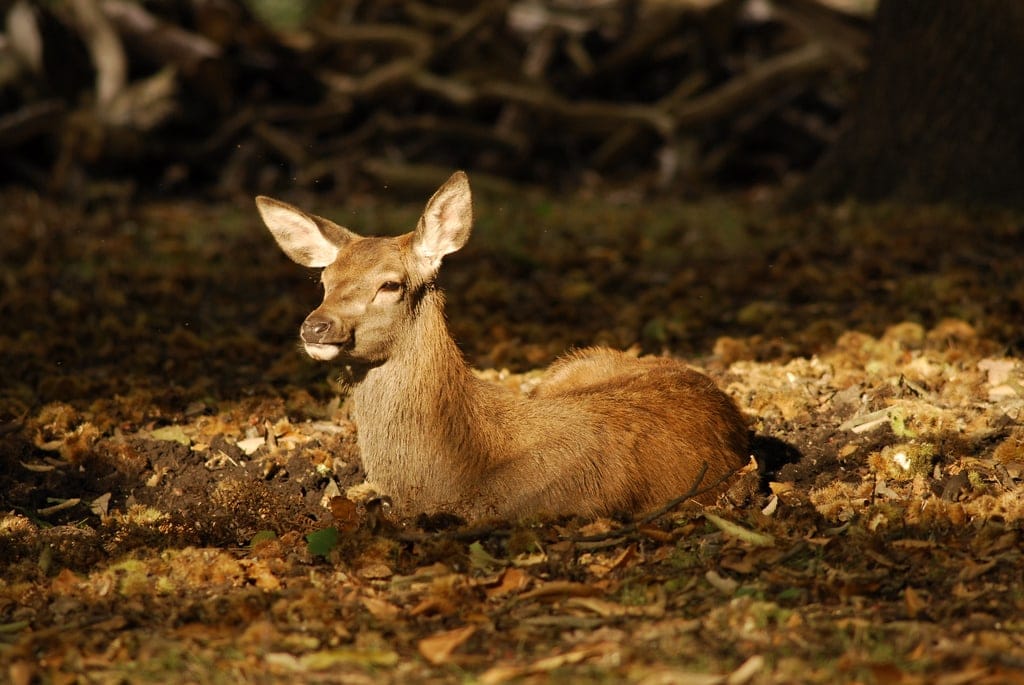 Unsurprisingly the female hinds seemed pretty oblivious to all this and were just wandering around having a nice time. More photos here.

Coming of Age Day in Japan