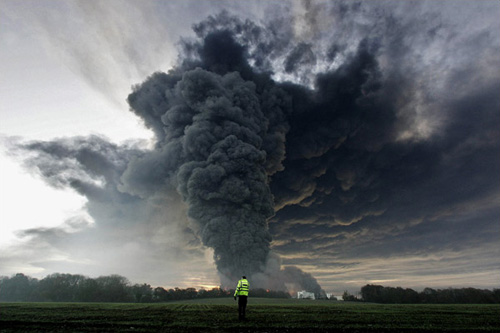 Sometimes newspapers take sensationalistic headlines a bit to far – two nights ago I noticed the front of the London Evening Standard had the headline “Poison Cloud to hit London” – as if we were all about to be gassed the death! This referred to the massive explosion at an oil depot on Sunday morning which is still being put out as I type this. What the papers will say if there is a real catastrophic disaster I don’t know!

Continuing last weeks map theme, here’s a cool world map which has been proportioned by population volumes. No surprises for the largest countries but for some reason I always imagined that the US would have more people – I guess they just make more noise than most! Check out the full size map here along with many others.

I could spend hours browsing through some of the brilliant photo sets people have put on Flickr and even though it was brought recently by Yahoo! it’s still the best photo sharing site out there. It’s like being able to look though a million different people’s eyes on the world from a million different perspectives. Of course to find the gems in there you have to wade through a load of fairly low grade stuff. Why not have an explore! 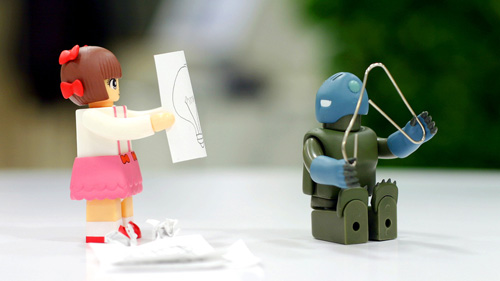 This weeks del.ici.us links straight from the hive mind: