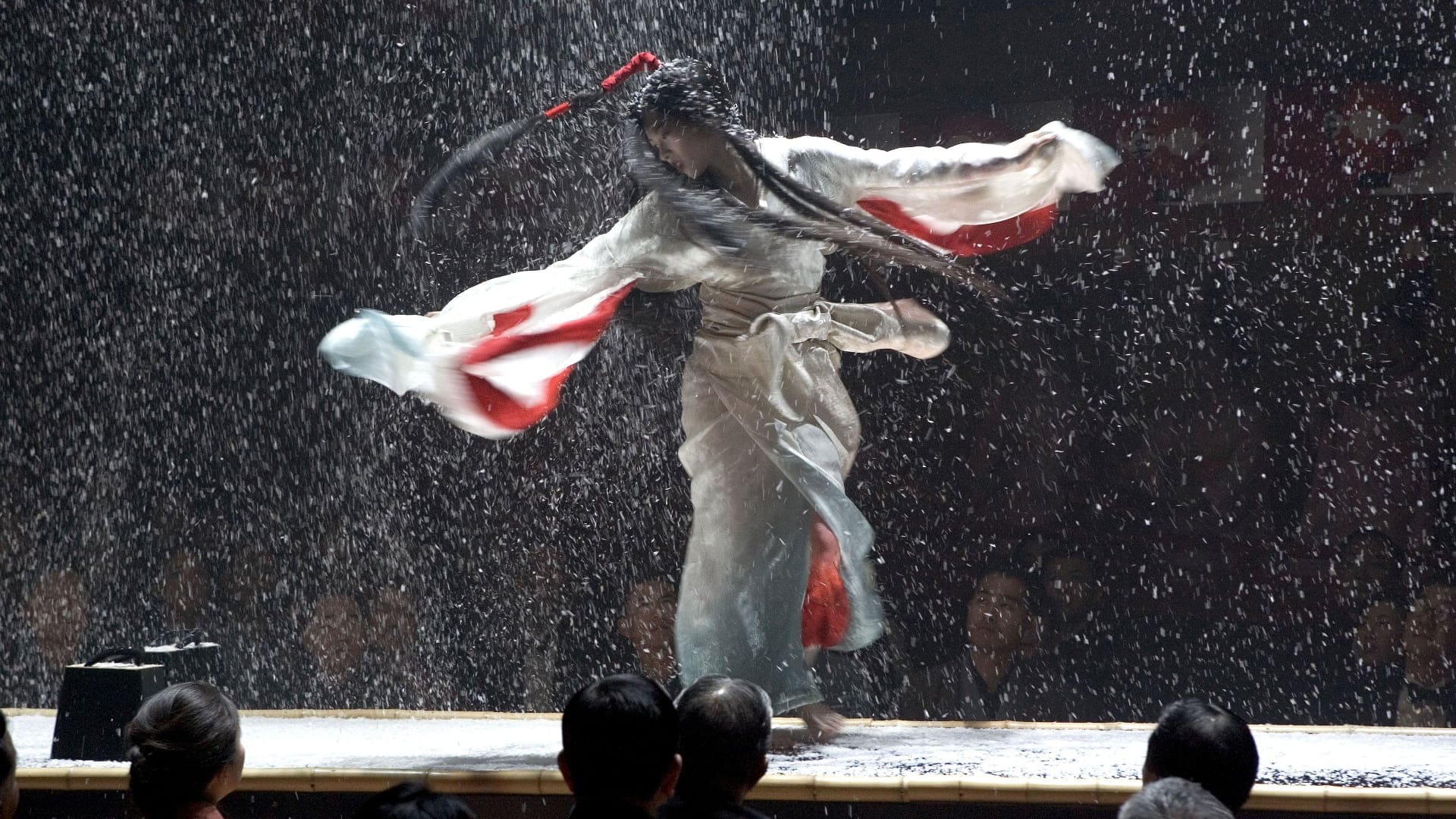 …don’t exist. It therefore might seem rather controversial that the ethereal Zhang Ziyi plays one in the cinematic adaptation of Arthur Golden’s bestselling novel “Memoirs of a Geisha“. Indeed the decision to cast her and Michelle Yeoh as Japanese has raised a few eyebrows with some describing it as a refusal to recognise the diversity of Asian cultures and others mistaking Geisha for prostitutes.

Personally, I believe that this has got more to do with ignorance and underlying racism than anything else. I’ve not read the book or seen the film yet so I can’t really comment on its contents but sufficed to say those who have are not being overly negative in this way.

I guess the only thing which might annoy me is that it’s been made as an English language film but then again the book was written by an American and it would have had little chance of being a mainstream hit if it was done in Japanese.

This is one film I can’t wait to see in the New Year!