For the first time since its completion I finally had a chance to see Beijing’s centrepiece National Stadium dubbed the “Birds Nest”. On both of my previous visits to Beijing in 07 & 08 I had wandered around the perimeter of the building site to get a glimpse of this striking steel lattice structure but had never been inside before. Getting there is pretty easy using the  subway line 8  spur. After purchasing a ticket (50 RMB) though a gap in the iron railings which surround the stadium you’re basically left to wander around the stadium freely, which has been left pretty much as is was, complete with thousands of red and white seats sitting expectantly in neat rows. It’s an awe inspiring structure which is as impressive in the flesh as it was on TV but you have to wonder what on earth they can use it for now, other than a tourist attraction. 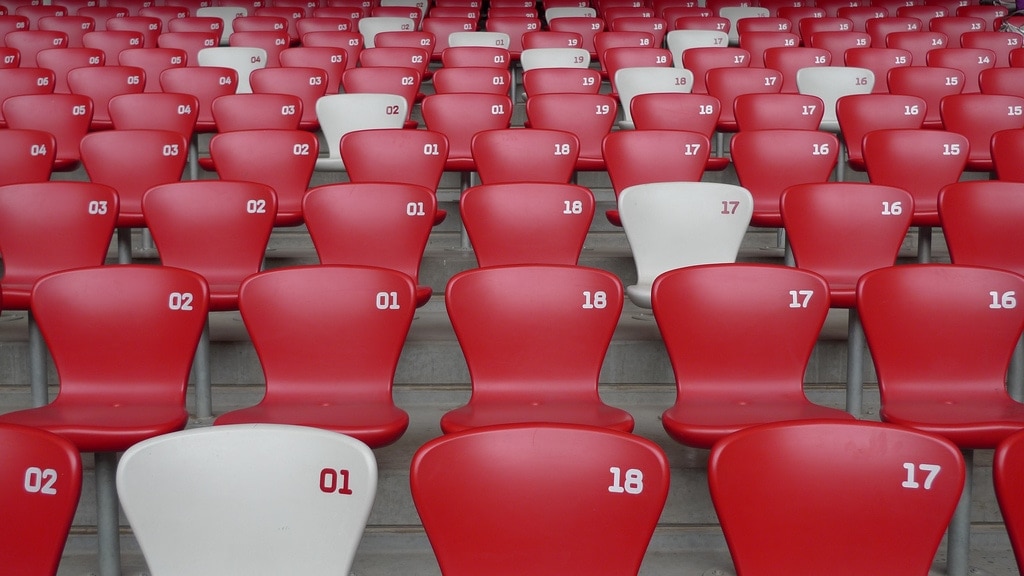 It was evident by the somewhat haphazard approach to the way in which the area has been opened up to tourism that the Chinese authorities didn’t really have a plan about what to do with the stadium and other facilities once the 2008 Olympic games were over. Right now it’s a bit of a white elephant, albeit a beautiful elephant! 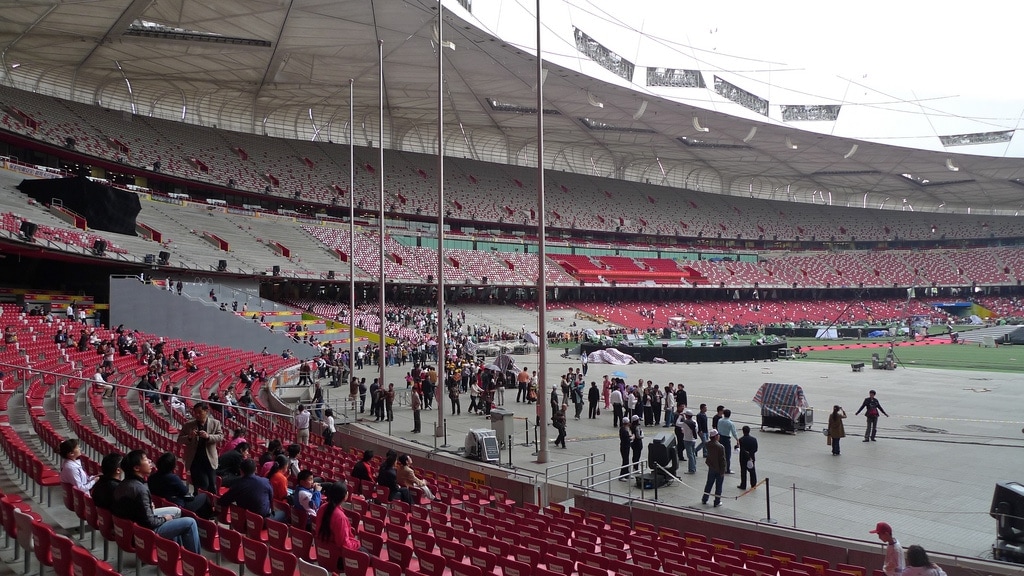 I’m sure someone could think up a creative idea about how to bring the place back to life. For starters they could so easily play highlights of the games on the enormous screens which still hang dormant at either end of the stadium and give a little history about the construction process etc. Even better would be if they were able to put on some sort of daily re-enactment of the opening ceremony which I’m sure would pull in even bigger crowds. 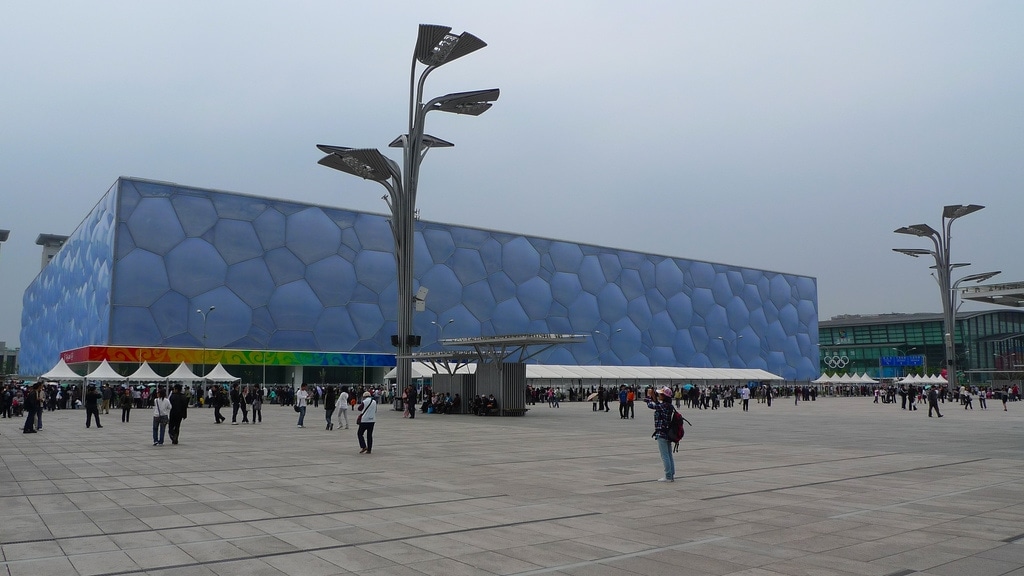 Sadly the chances are that it’ll be allowed to slowly mould or be turned into a gigantic shopping mall which is the mainstay of modern Chinese urban planning. Whatever the future holds the Birds Nest and the neighbouring Water Cube are triumphs of creative and imaginative architecture and I only hope they wont go to waste.